Elon Musk halted his purchase on Twitter as he awaits data on the number of spam accounts on the platform. 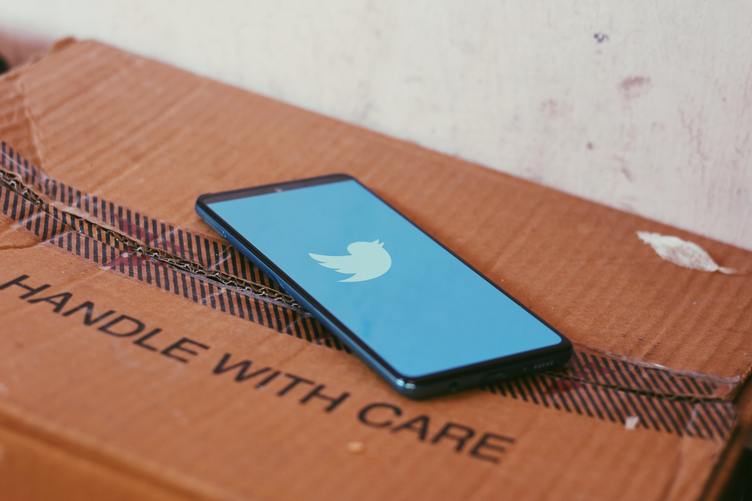 Elon Musk has been keeping the crypto community on its toes in recent weeks with his announced purchase of Twitter.
After he renounced his post on the board of Twitter, Musk seemingly completed a deal for $44 billion for the platform at $54.20 per share. However, despite the purchase being all but agreed upon, Musk has suffered setbacks, meaning the deal is yet to be officially completed.

Musk now tweeted that he is putting the deal "temporarily on hold pending details supporting calculation that spam/fake accounts do indeed represent less than 5% of users," citing a Reuters article:

The company's stock took a hit in pre-market hours trading, declining 20% on the news.

Musk previously announced ambitious plans for the platform, which included a subscription service to Twitter and a possibly ad-free version of the platform. That would be in line with his promise to defeat spam bots, which have plagued Twitter's users and are having an adverse impact on the user experience.

However, doubts on Wall Street remain as to whether Musk can actually pull the deal off. Although the billionaire disclosed equity commitments from investors like Larry Ellison, Sequoia Capital, Qatar Holding and Saudi Prince Alwaleed bin Talal, the spread of the deal widened to over $9 following the temporary suspension of its completion.

Undoubtedly, the last word chapter in this saga has not yet been written.

Crypto News
12 Key Quotes from Sam Bankman-Fried's Interview with The New York Times
Here are some of the best, and most enlightening, comments SBF made in an interview about how the exchange's collapse was all his fault, and yet he did nothing wrong.
By Ivan Cryptoslav
3h ago
4m
Crypto News
FTX Collapse Hasn't Stopped Crypto's Expansion
Top global exchange Binance has entered Japan with Sakura acquisition, Gemini got the nod from Greek authorities, and Italy greenlighted both Gemini and Nexo.
By Ivan Cryptoslav
3h ago
3m
Crypto News
Days After Denials, Huobi Announces Poloniex 'Partnership'
Huobi said the exchanges, which are both deeply involved with Tron blockchain founder Justin Sun, are "committing to build the world's top trading platform."
By Ivan Cryptoslav
3h ago
2m
See all articles