A rally in support of arrested Tornado Cash developer Alexey Pertsev drew a rather small crowd. 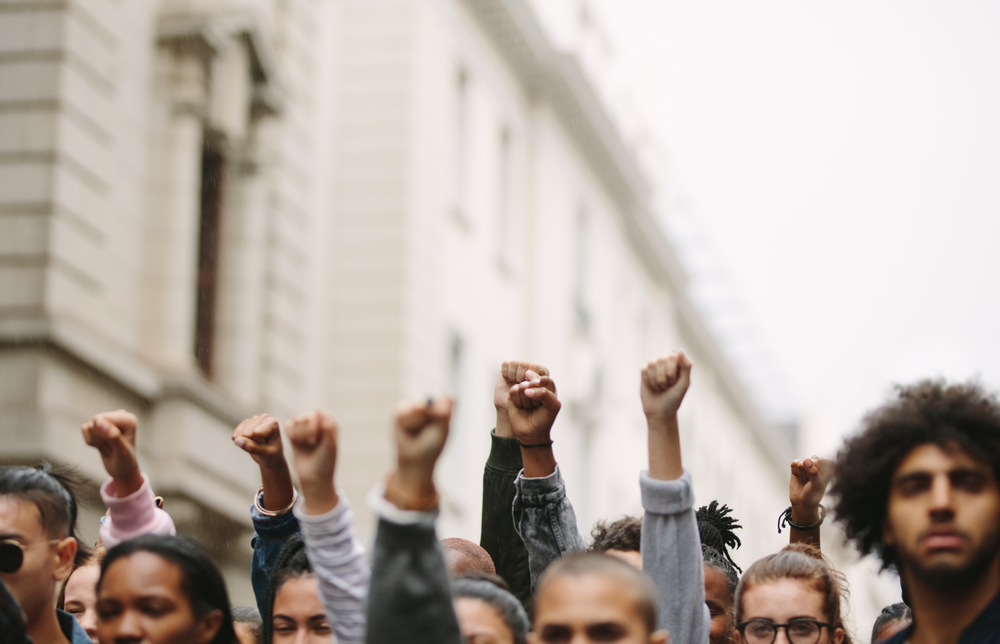 Last week, Ksenia Malik, the wife of arrested Tornado Cash developer Alexey Pertsev, protested against her husband's isolation following his arrest.
She was backed up by an organized rally in Amsterdam's Dam Square last Saturday, August 20. According to reporting by CoinDesk, more than 50 people gathered to show their disapproval of the perceived injustice.

Though Dutch authorities have still to comment on which laws Pertsev allegedly broke, the protest drew a rather meek turnout, with CoinDesk reporting that many demonstrators were reluctant to comment on legal issues.

However, most were concerned by the wider implications of this arrest for the future of the blockchain industry. Roman Buzko of law firm Buzko Krasnov is quoted as saying:

"It's a case where the fundamental principle of crypto is being questioned."

CoinDesk reports that demonstrators chanted "open source [code] is not a crime" and waved placards in support of Pertsev. Eléonore Blanc, founder of Web3 events and consultancy company cryptocanal.org, said:

Several others worried about the implications for other areas of web development and holding Pertsev responsible for "criminals using his code for doing illicit activity."

However, Dutch authorities may have had a watchful eye on the protestors, who were also waving signs saying "Boycott Israel," "Hands off Cuba," "Jesus was Black," "Stop organ harvesting from Falun Gong" and "Democracy is back in Bolivia."

Blockchain
Bank of Japan Latest Major Economy to Test CBDC, Raising Pressure on U.S.
The BoJ announced a digital yen proof-of-concept test with its three megabanks and a number of smaller ones, although it's much slower than India's plan for a 2023 launch.
By Ivan Cryptoslav
2m ago
3m
Blockchain
CoinMarketCap News, Nov 23: How to Handle an Awkward Thanksgiving
In today's news, crypto businesses with exposure to FTX are fighting for their lives — as rumors swirl that Mark Zuckerberg is planning to step down.
By Ivan Cryptoslav
20h ago
5m
Blockchain
Podcast: The FTX Crisis Explained — What Happened, What's Next, and What It Means for Crypto
On today's CoinMarketRecap, Connor Sephton and Molly Jane Zuckerman dive into the crisis that has engulfed FTX.
By Ivan Cryptoslav
21h ago
1m
See all articles