'Miners Will Be Broke': Proof-of-Work Supporters Warn Ethereum's Merge Will Destroy Businesses
Table of Contents
'Proof-of-Work Has Been Successful'
Ethereum 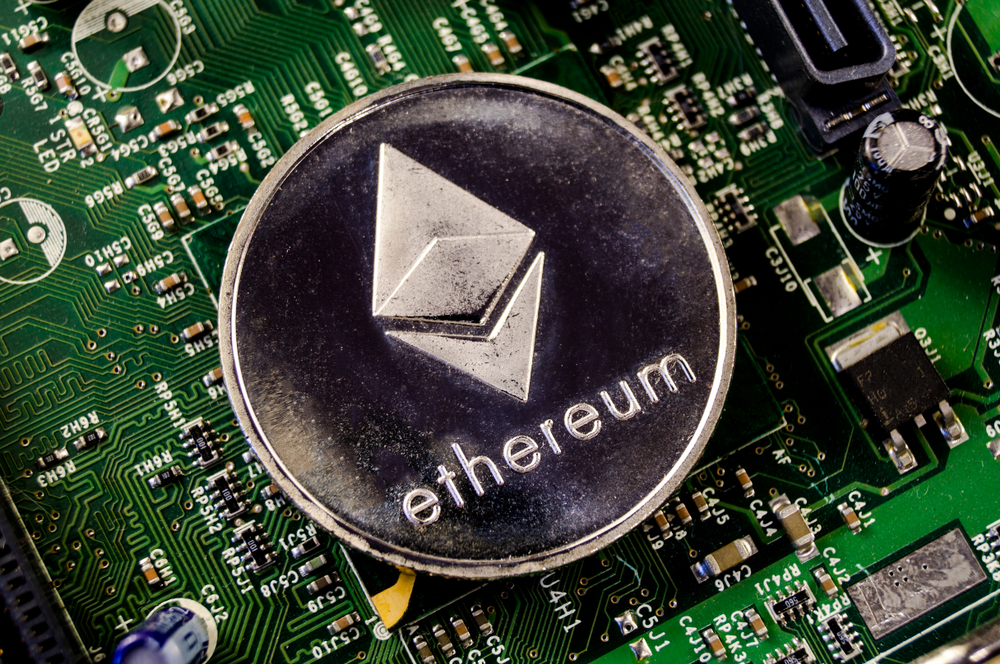 Miners will be "broke" after Ethereum makes the switch to a Proof-of-Stake blockchain — with a multibillion-dollar industry vanishing overnight.

That's according to Chandler Guo, a miner who is leading efforts to keep the network's current Proof-of-Work consensus mechanism alive.

Since it launched in 2015, Ethereum has been based on PoW like Bitcoin, with miners responsible for verifying transactions and adding them to the blockchain.

But Proof-of-Work has been criticized for the vast amounts of energy it uses, amid fears such networks could end up contributing to climate change.

Proof-of-Stake will mean that validators — who need to lock up 32 ETH in order to run a node — will become responsible for verifying transactions. And this means they'll be the ones who are rewarded with shiny, new ETH in future... not miners. According to the Ethereum Foundation, this approach will slash its blockchain's energy use by 99.95% — a move that could make this technology more palatable to environmentally conscious businesses.

Guo told the CoinMarketRecap podcast that his opposition to PoS isn't about money — and instead, he's worried this consensus mechanism will affect Ethereum's censorship resistance, as well as the privacy that's afforded to users.

He went on to describe miners as "the biggest shareholder of this community" — and despite this, they're now being pushed to the side and kicked out of business.

Guo seems to be undaunted by the fact that critics like him are outnumbered, with major crypto firms including OpenSea, Tether and Circle all throwing their support behind The Merge.

'Proof-of-Work Has Been Successful'

Justin Sun is the founder of the Tron blockchain — and despite the fact that his own network runs on Proof-of-Stake, he wants Ethereum to remain Proof-of-Work. This has led to some accusations that Sun may want Tron to remain one of the dominant PoS networks.

He told the CoinMarketRecap podcast that Ethereum is heading into uncharted territory — a disastrous development given how it's become "the foundation of the crypto industry" — and even Vitalik Buterin doesn't know what the outcome will be.

However, Sun admitted that he doesn't expect The Merge itself to go wrong from a technical standpoint because preparations have been taking place for years.

"We can be 99% sure that this is going to be a successful launch."

He questioned whether the arrival of centralized stakers — through exchanges like Coinbase — could make it easier for transactions to be sanctioned.

The challenge for miners is that they'll now be saddled with equipment that cannot be used anymore — and to make matters worse, this infrastructure can't always be used to start mining on other Proof-of-Work chains.

And while some critics of Sun and Guo ask them why they can't focus on Ethereum Classic — a forked version of Ethereum that will remain PoW after The Merge — they argue that ETC's user base is far, far smaller… and it has suffered repeated 51% attacks.

Sun believes a PoW hard fork has the potential to thrive and experience high demand in the years to come, but others warn it could put investors in danger of replay attacks.

What are the benefits of PoS? Could the upgrade go wrong? How will this affect miners? Will it impact Ether's price?

We're joined by four top guests — two who are supporting the switch to Proof-of-Stake, and two who are against.

Ethereum
12 Key Quotes from Sam Bankman-Fried's Interview with The New York Times
Here are some of the best, and most enlightening, comments SBF made in an interview about how the exchange's collapse was all his fault, and yet he did nothing wrong.
By Connor Sephton
3h ago
4m
Ethereum
FTX Collapse Hasn't Stopped Crypto's Expansion
Top global exchange Binance has entered Japan with Sakura acquisition, Gemini got the nod from Greek authorities, and Italy greenlighted both Gemini and Nexo.
By Connor Sephton
3h ago
3m
Ethereum
Days After Denials, Huobi Announces Poloniex 'Partnership'
Huobi said the exchanges, which are both deeply involved with Tron blockchain founder Justin Sun, are "committing to build the world's top trading platform."
By Connor Sephton
3h ago
2m
See all articles