Metaverse Mania Ahead of MTV VMAs, With Bored Ape Performance and a New Awards Category

In other developments, MTV is also planning a temporary virtual experience on Roblox in an attempt to reach younger users. 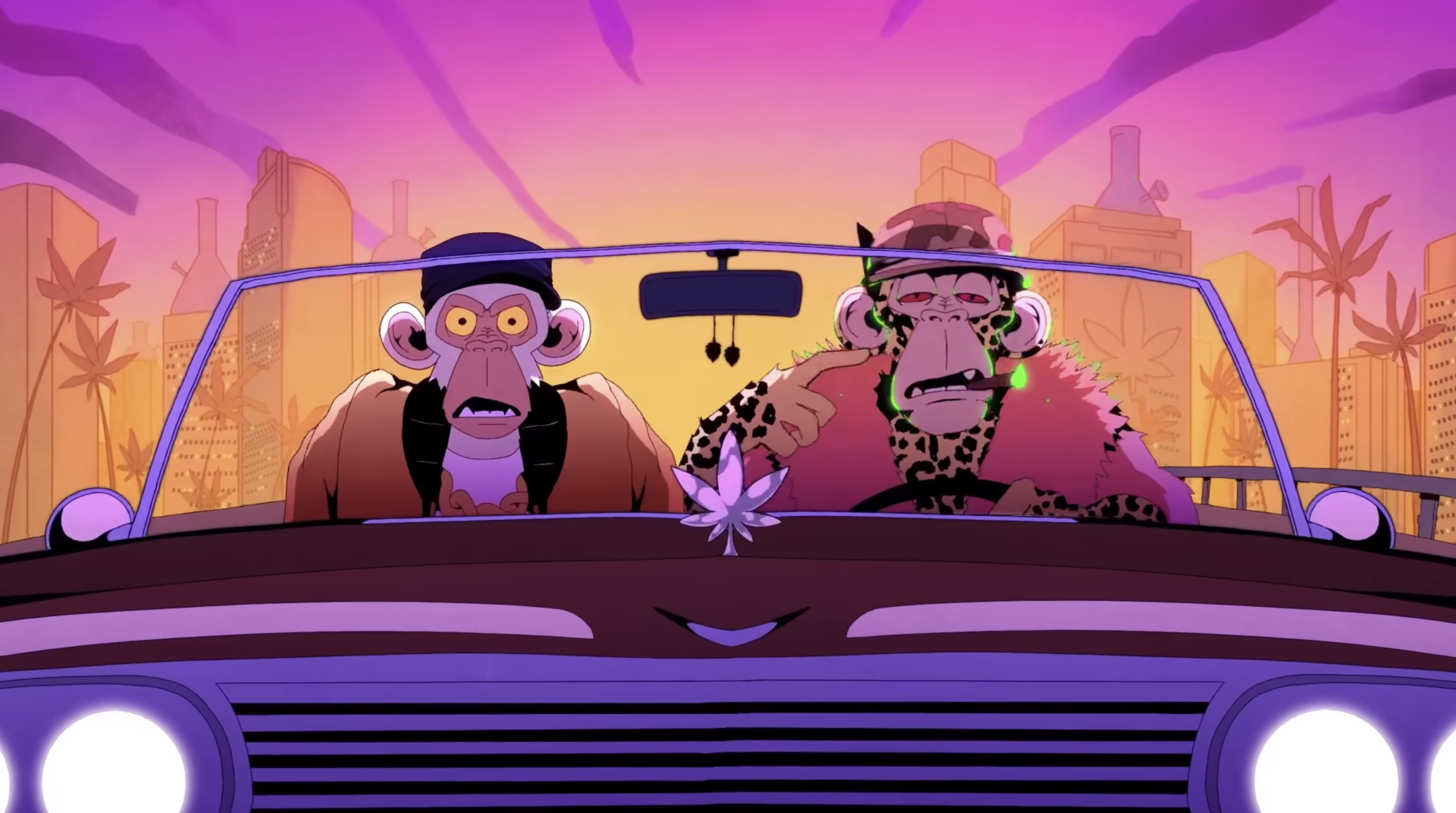 MTV is betting big on the metaverse ahead of this weekend's VMAs.

Snoop Dogg and Eminem, along with their Bored Apes, are going to offer a live performance of From The D 2 The LBC during the awards ceremony — in a debut "inspired by the world of the Otherside metaverse."

There's also going to be an awards category for the best metaverse performance — and some pretty big names are in the running.

BTS are nominated after wooing fans on Minecraft, Charli XCX for a virtual gig in Roblox, and Rift Tour ft. Ariana Grande for their concert in Fortnite. Justin Bieber's also in contention after throwing "An Interactive Virtual Experience."

Music is being touted as one of the biggest use cases for the metaverse, not least because it could bring live performances into people's homes.

In other developments, MTV is also planning a temporary virtual experience on Roblox in an attempt to reach younger users.