Man Who Tied Woman Up and Stole $3M in Crypto Arrested — 7,000 Miles Away from Attack
Table of Contents
Violent Crypto Crimes on the Rise
Crypto News

Man Who Tied Woman Up and Stole $3M in Crypto Arrested — 7,000 Miles Away from Attack

Prosecutors say Zhang Tianzhe threatened to torture the victim with a knife — and used an iPad hanging around his neck to give instructions. 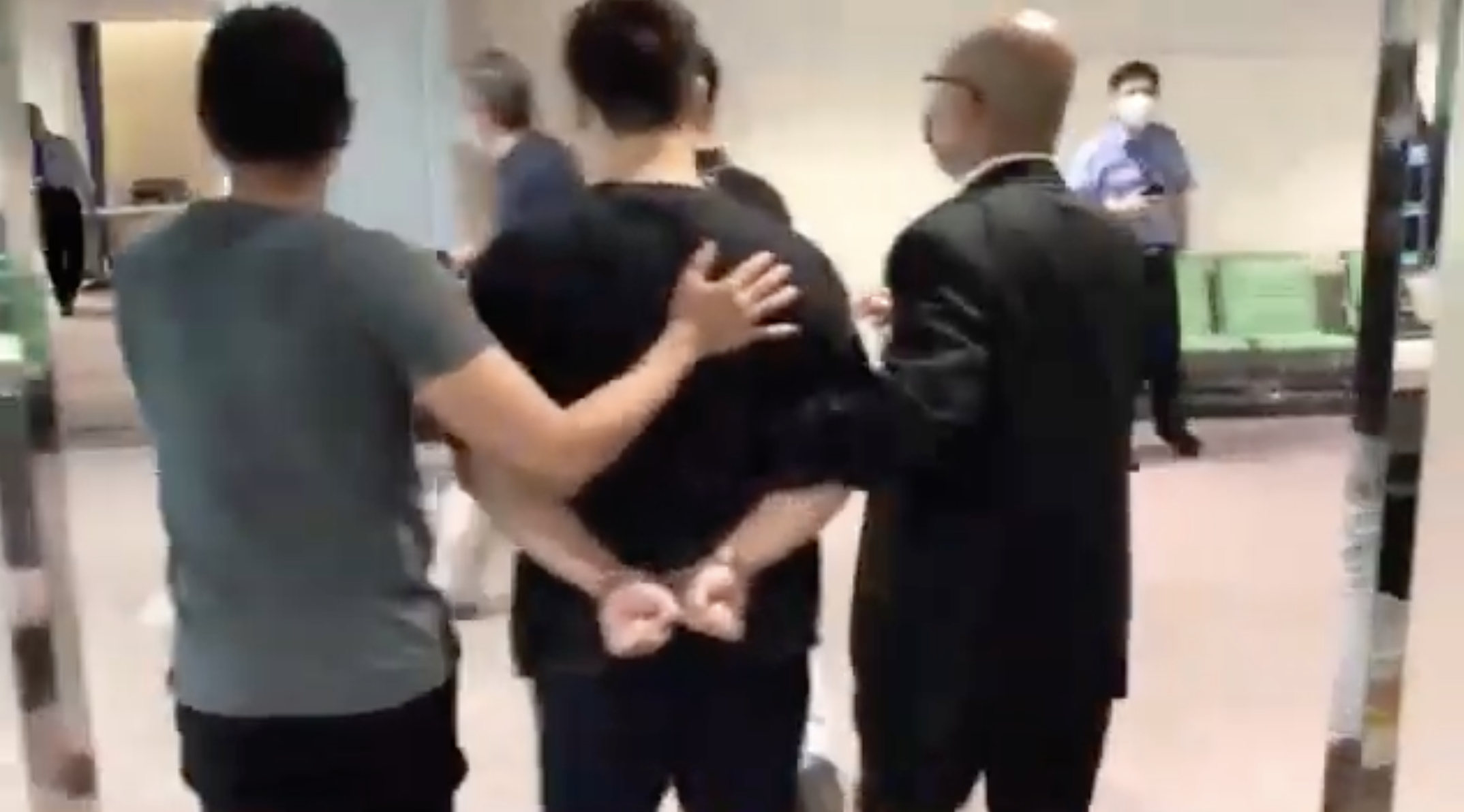 A man who stole $3 million in crypto during a violent robbery has been arrested — 7,000 miles from where the alleged crime took place.

Zhang Tianzhe is accused of breaking into a home in California, tying up a woman with duct tape, and transferring millions from her account.

The 31-year-old allegedly wore ski goggles, a hood and gloves during the brazen attack. Prosecutors say he threatened to torture the victim with a knife — and used an iPad hanging around his neck to give instructions.

Zhang subsequently fled to Taiwan after the burglary in March, with American agents tracking him down and traveling there to detain him.

At the time of his arrest, he was found with $8,000 in cash — alongside a tablet, laptop, crypto wallets and additional evidence of his crimes.

He is now back in San Francisco where he faces charges of first-degree residential burglary, kidnapping for ransom and criminal threats — and remained silent when confronted by reporters at the airport.

Violent Crypto Crimes on the Rise

Sergeant John Hallisy, a California police officer who traveled to Asia, said "it feels good" that a suspect has been returned to face justice — with the "long arm of the San Francisco PD reaching across the Pacific Ocean."

Last month, police in London revealed that one man had been held against a wall and forced to unlock a crypto wallet on his phone using Face ID.
9 people liked this article