Mango Markets confirmed on Saturday that $67 million in various cryptoassets have been returned to the DAO, and a vote will now take place on "how we can sort out this mess." 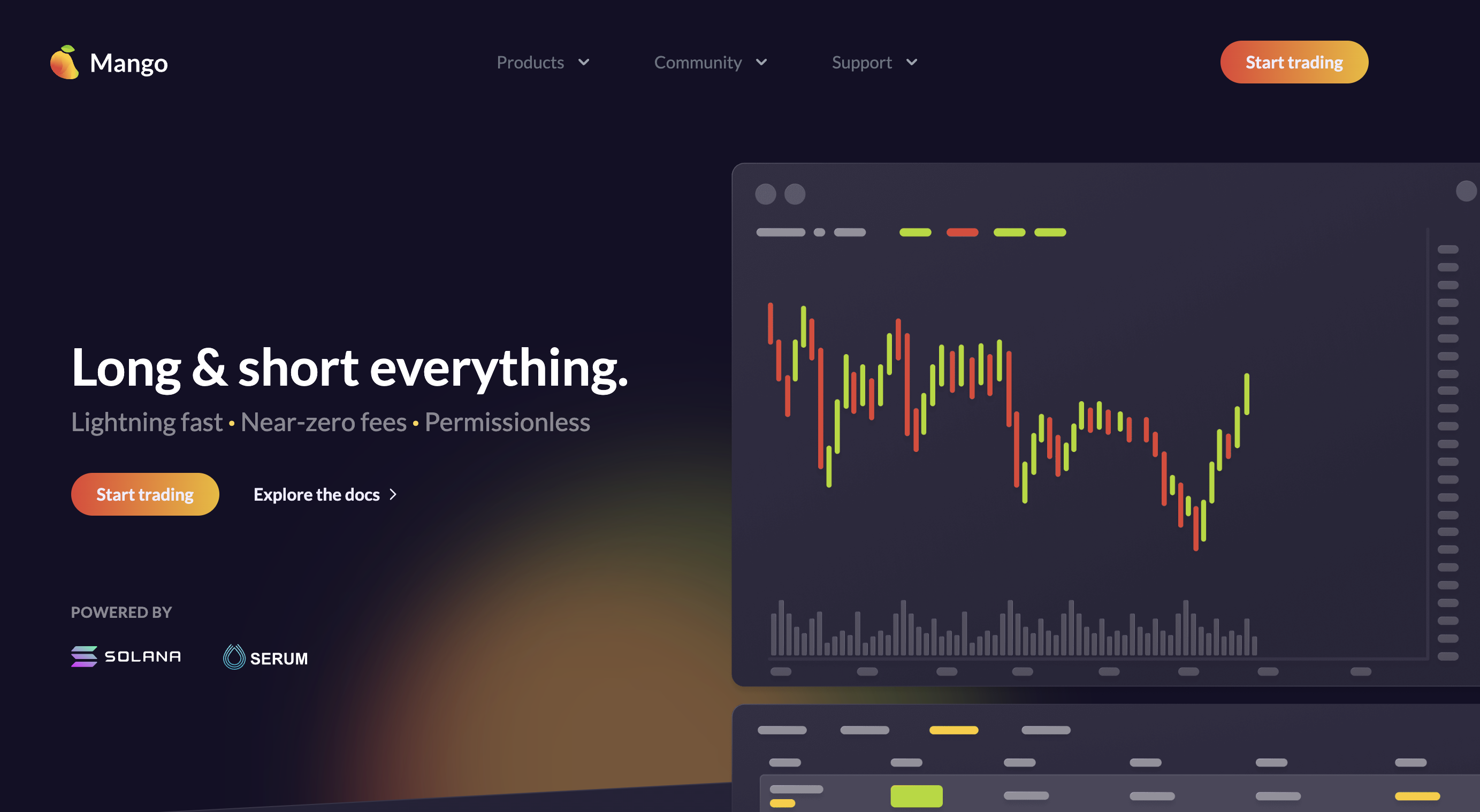 A man who was involved in draining $114 million from Mango Markets last week has released a statement — and insists his actions were legal.

Avraham Eisenberg says he was part of a "highly profitable trading strategy" — and the group were using the protocol as it had been designed.

However, he argued that Mango Markets' development team "did not fully anticipate all the consequences of setting parameters the way they are."

Eisenberg said the strategy had led to Mango Markets becoming insolvent because its insurance fund could not cover all liquidations, with users unable to access funds.

He said he began negotiating a settlement "with the goal of making all users whole as soon as possible as well as recapitalizing the exchange."

The trader went on to stress that users will be able to access their deposits in full soon, and no one will lose any funds.

Not everyone agrees with Eisenberg's stance, and some have accused him of being involved in an exploit.

Mango Markets confirmed on Saturday that $67 million in various cryptoassets have been returned to the DAO, and a vote will now take place on "how we can sort out this mess."

All of this means that Eisenberg and his group will trouser $47 million as a bug bounty — and the community have agreed that criminal investigations won't be pursued.

It's believed his strategy effectively manipulated a price oracle used by Mango Markets, causing prices to treble — causing the value of his collateral to surge.

Eisenberg was identified soon after the exploit by reporter Chris Burnet, who shared screenshots from a Discord chat that showed the strategy being planned.
4 people liked this article

Crypto News
FTX Asks To Subpoena Sam Bankman-Fried, His Family and Top Lieutenants
The executives and lawyers seeking to unwind FTX's abysmally recorded assets have complained that they are getting no cooperation.
By Leo Jakobson
1h ago
3m
NFTs
NFT Contest in Nike's Web3 Venue .Swoosh Offers Designers Access and Royalties
The virtual sneaker design contest will pair winners with Nike designers to create virtual kicks that could be dropped with its first NFT drop.
By Leo Jakobson
1h ago
2m
Crypto News
FBI Hacks Hive Ransomware Gang, Saving 300 Victims $130M
The FBI infiltrated the Hive network in July, stealing decryption codes for some 1,300 old and new attacks, as well as contributing to a sizable drop in ransomware payments in 2022.
By Leo Jakobson
1h ago
4m
See all articles