The Luna Foundation revealed its reserve assets and Bitcoin has almost disappeared from its balance sheet. 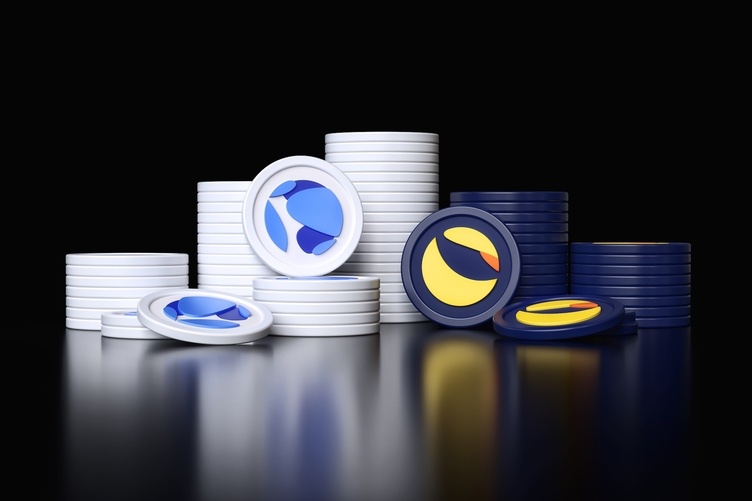 The Luna Foundation Guard now disclosed the state of its reserves in a tweet thread. The situation is dire to say the least.

From the 80,394 bitcoin LFG held prior to the depegging of UST, only 313 bitcoin remain. Gone are also almost $50 million in USDT and USDC, which were presumably also used to defend the UST peg. LFG still has BNB and AVAX in its wallet, as well as a massive amount of (almost worthless) LUNA.

Its UST reserves were swapped for LUNA " to protect against a possible governance attack."

This is good news for Bitcoin, as it eliminates one element of systemic risk. Analysts were wondering whether LFG had actually used its BTC reserves to try and defend the UST peg as it pledged during the depegging.

However, LUNA holders will find little comfort in this. Larry Cermak, head of research at The Block, correctly pointed out that LFG burned through almost $3 billion in its attempt to defend its stablecoin's peg:

That makes the LFG's Bitcoin trade a candidate for the worst trade of the year. Only a few weeks ago, Do Kwon had pledged to purchase BTC worth $10 billion to back up the Terra ecosystem.

The announcement also sparked a discussion on Crypto Twitter as to whether LFG did the right thing in spending its reserve to defend the peg.

An argument can surely be made for both sides. On the one hand, the Luna Foundation Guard did what it promised to do, regardless of its unsuccessful attempt. On the other hand, it could have left the market to its own devices and used the BTC reserve to compensate retail afterward.

Hindsight is 20/20, but it seems like there will be more news to come from the LUNA collapse.