Last Week on Crypto Twitter: Ethereum Merging, Do Kwon Wanted
Table of Contents
Who Went Viral This Time?
Who Is Arguing In Way Too Public A Place?
Elon and Saylor Say Stuff
Talk of the Town
Our Favorite Coinfession
Memes
Blockchain

What did Crypto Twitter get up to this time? Elon wants more people buying Tesla whistles with DOGE, Do Kwon tweets a moon emoji, and more. 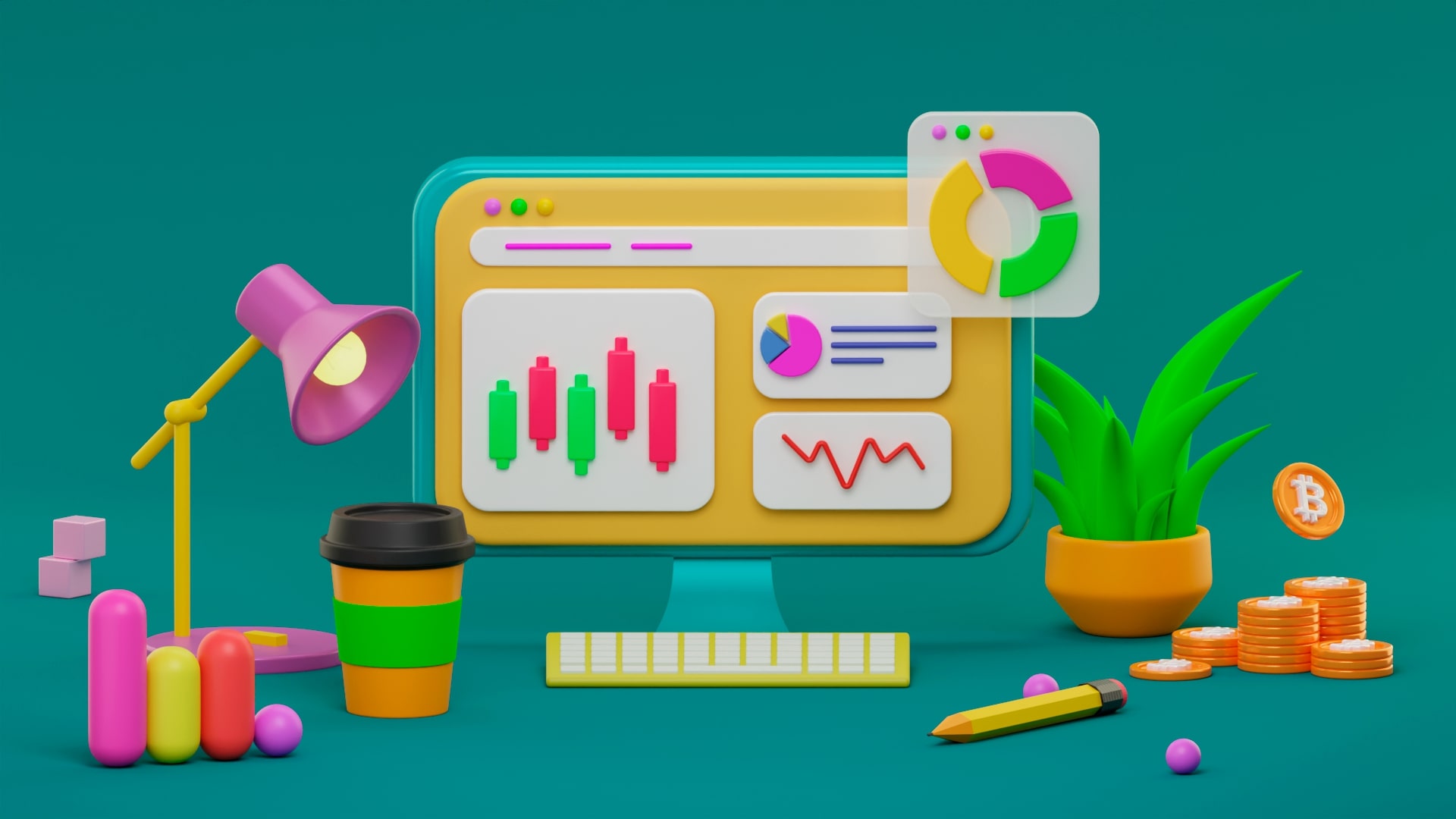 Or should we say Gmerge like Ethereum educator Anthony Sassano has been doing all week. Though the whole merge thing isn’t going so well for ETH maxis ‘tseems:

Anywho, we’ll address Merge-induced poverty in a bit, but let’s see what else was up on Crypto Twitter last week.

A few different submissions, but let’s start with something useful.

A slightly technical but very insightful explanation of how the difficulty adjustment is essential to keeping the Bitcoin blockchain secure.

Something completely different, but no less useful, was Altcoin Psycho’s reminder about harsh bear market truths:

This week’s pump before the CPI print and the ETH Merge was all too painful a reminder, wasn’t it? 10X pumps don’t grow on trees, so don’t get burned chasing after them.

He lays out his theory on how the progressive left in the U.S. does not fancy crypto because its decentralized nature makes it hard to control and weaponize. A thread that, of course, provoked some discussion:

These were the friendlier rebuttals the thread received, as most reply guys did not take kindly to his views. Go check this one out for yourself, it’s worth it!

This week’s argument is not too public, quite the opposite. It couldn’t be public enough.

We’re talking, how else could it be, about the Merge and its consequences for Ethereum.

Investor Jason Williams thinks that Ethereum made a mistake with its switch to proof-of-stake, and quipped that early insiders are in charge now:

Martin Köppelmann of Gnosis DAO reminded us that Lido and Coinbase (and a few others) are captaining this ship. Most of his poll voters agreed that this needs to change:

More concerningly for ETH holders, Gary Gensler seems to think that the whole “is ETH a security” issue changed with the switch to proof-of-stake:

Jacob Franek, core contributor to Alliance DAO said “‘no”:
And so does Coin Center, the non-profit crypto think tank:

However, markets seemingly reacted to Gensler thinking out aloud and ETH slid to under $1,300, with a further drop well within the realms of possibility. Talk about buying the rumor and selling the news for the Merge.

So what did our two lil’ crypto shids have in store for us last week? Have they been good lil’ trolls?

Who wouldn’t be excited to purchase such a sleek whistle???

Saylor, unsurprisingly, shared news about ETH possibly being a security, although he did not dunk on it:

As we all know, there is no second best, even if the price keeps moving against you:

Besides the Merge, there was a second big topic last week: Do Kwon (finally) wanted by Korean authorities!

His crime is not crime — or maybe it is, but that is what Korean prosecutors would like to talk to Mr. Kwon about:

Many have been calling for this for months, and it’s a bit surprising it took the Koreans so long to act. Now whether Do Kwon will actually get caught is a different issue. Judging by his last tweet, he may well be hiding in space:

For those interested, FatMan has a great thread on all the fraud that’s been going on with LUNA:

Plenty of negativity around last week, so let’s look at the bright side of crypto:

Remember that crypto is more than just trading coins and still the easiest way to start a great career from literally anywhere in the world!

This week’s submission hit a bit too close to home for comfort.

When the Fed cancels your net worth:

And one for the Royal Family enjoyoooors:

See you next week!

Blockchain
Masterclass Releases Crypto Course Featuring Binance's Changpeng Zhao and Coinbase's Emilie Choi
In order to strike a little bit of balance, a healthy dose of cynicism about digital assets is provided by Professor Paul Krugman — a long-time skeptic of what the crypto space has to offer.
By Ivan Cryptoslav
1h ago
2m
Blockchain
Nomad Bridge to Relaunch and Offer Partial Compensation — Four Months After $190M Hack
Smart contracts have been upgraded in an attempt to prevent a similar incident happening in future, and Know Your Customer checks have been opened to verify those entitled to compensation.
By Ivan Cryptoslav
1h ago
2m
Blockchain
CoinMarketCap News, Dec 8: Burned EthereumMax Investors Fail in Quest to Sue A-List Celebrities
Plus — Nigerians are being told they can only withdraw $45 a day from cash machines... and it's got something to do with its struggling central bank digital currency.
By Ivan Cryptoslav
2h ago
3m
See all articles