Cy had drained his savings, sold his stock, borrowed money from his childhood friend, and taken out a loan against his home. 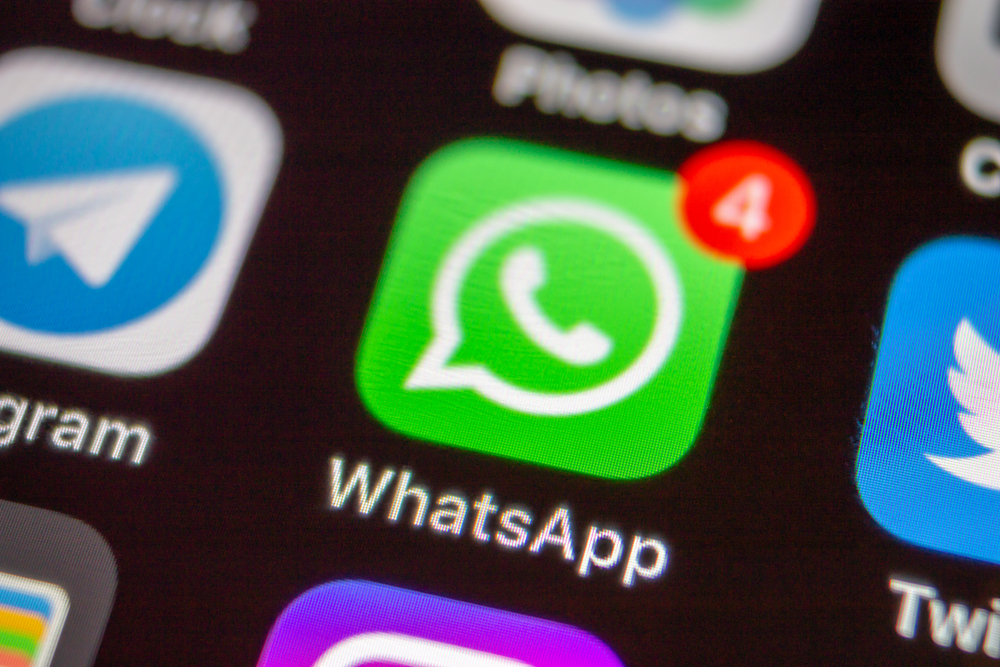 A man has lost $1 million worth of crypto after falling victim to a pig butchering scam.

Cy's story has been revealed in devastating detail by Forbes, which obtained 271,000 words of WhatsApp messages between him and his attacker.

There's little chance that Cy will ever get his money back. To make matters worse, there's evidence that the scammers themselves are victims of human trafficking who have been lured to unfamiliar countries with the promise of a better job. Their passports are then seized — and they're threatened with violence unless they start targeting innocent consumers.

In the WhatsApp messages, Jessica started mentioning how she had been making money through a legitimate app called MetaTrader — all because of insider tips she was receiving from her uncle. She suggested he could do the same, and allowed him to perform simulated trades.

As time went on, Cy gained confidence and deposited $10,000. He wired the money to Coinbase — and with Jessica's help, moved it to Crypto.com.

More and more deposits followed — and Cy was under the impression that he had made thousands of dollars in profit, money that could help his family.

But his balance was completely fake, because MetaTrader offers a trading interface that scammers can use to control outcomes within the app — simulating profits and losses.

As Cy's father was dying, Jessica repeatedly messaged him urging him to wire more money over so he didn't miss a next big market move. He wrote:

"I should be mourning not talking about money."

"No, your father wants you to be better."

Jessica was repeatedly pushing him to reach an investment of $500,000 — and then, $1 million. As time went on, he began secretly selling assets that belonged to his family.

Jessica used this to pressure him into liquidating more of the few assets he had left. Sure enough, he then invested another $600,000, and miraculously, his balance returned to $1.8 million.

She had promised to teach him how to withdraw the funds — but once again, his balance returned into negative territory. When Cy asked her what he should do, she just wrote:

"Go to the police to help you. Please don't call me."

Cy had drained his savings, sold his stock, borrowed money from his childhood friend, and taken out a loan against his home. Devastatingly, he told Forbes:

"I never wanted to harm anybody, it was just myself. I am to blame, it was my fault, I lost everything, I lost my parents' money, I lost my daughter's tuition, instead of reducing my wife's work hours — now she has to work more. I had this thought of ramming the car into a barrier and just let that be and let God decide whether I would live through this or I would die."