Historical Data Suggests Where Bitcoin's Price Could Head in May
Bitcoin

Historical Data Suggests Where Bitcoin's Price Could Head in May

Since 2013, Bitcoin has ended up in positive territory five times in May — while suffering losses in the remaining four. 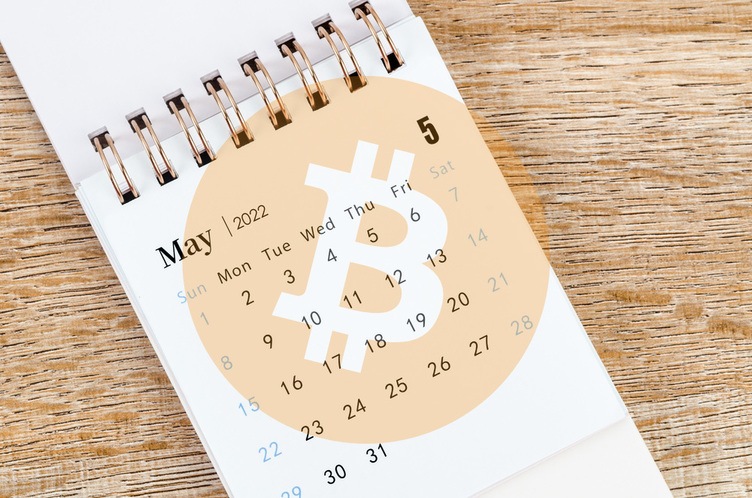 Bitcoin is dusting itself off after a rather terrible monthly close — ending April down 17.3%.

And historical data from Coinglass shows that it's a pretty mixed picture when it comes to May.

Since 2013, Bitcoin has ended up in positive territory five times in May — while suffering losses in the remaining four.

When May has ended the month down, average losses came in at 16.5%. By contrast, typical gains stood at 34.5% after a month closed in positive territory.

Of course, Bitcoin's exact movements are impossible to predict — and an upcoming meeting of the Federal Reserve's Open Market Committee will inject additional turbulence.

The markets will soon find out whether economists at the U.S. central bank will raise interest rates by half a percentage point as expected.

Bitcoin
Charlie Munger Goes Full 'Crypto Voldemort' in Calling For a Ban
Berkshire Hathaway's Vice Chairman said the U.S. should follow the example of China, which "wisely" banned all cryptocurrencies.
By Leo Jakobson
9m ago
3m
Altcoins
The Couch Doge Sat On is Being Auctioned Off
But rather awkwardly, bids are only being accepted in Ether... not DOGE.
By Leo Jakobson
14m ago
2m
Metaverse
Saweetie To Headline Virtual Super Bowl Concert in Roblox Metaverse
The rapper's VR show will be part of the NFL's official Super Bowl LVII weekend event schedule, letting the league tap into the hugely popular metaverse concert circuit.
By Leo Jakobson
26m ago
2m
See all articles