"We are deeply disappointed by and vehemently disagree with the SEC's decision to continue to deny spot Bitcoin ETFs from coming to the U.S. market." 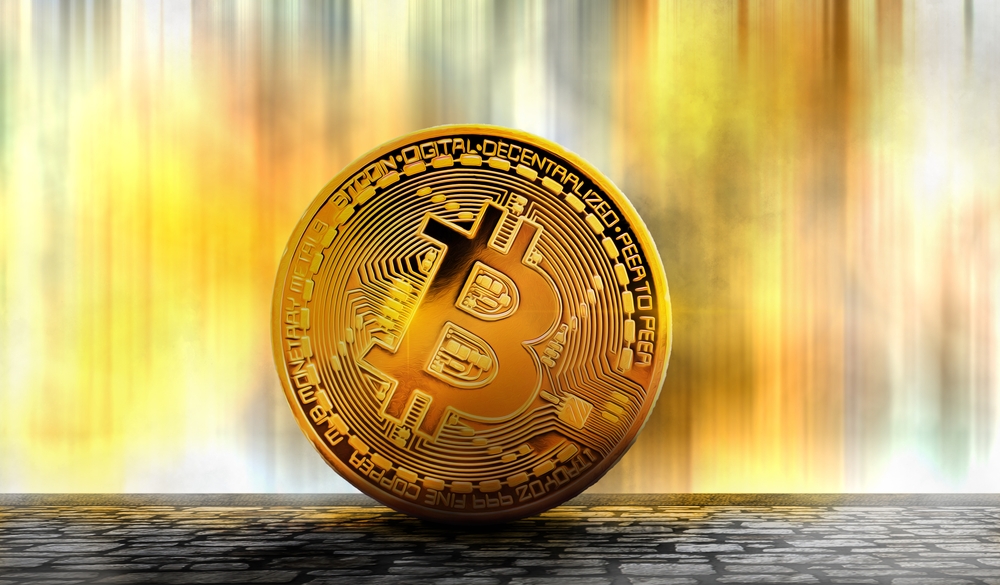 Grayscale Investments has announced that it's suing the U.S. Securities and Exchange Commission after its application for a Bitcoin ETF was rejected.

The company has been pushing to convert the Grayscale Bitcoin Trust (otherwise known as GBTC for short) to an exchange-traded fund based on spot prices.

Wednesday saw the SEC turn down this request, with the regulator claiming that it wasn't given adequate assurances that market manipulation would be prevented — and investors would be protected.

While ETFs based on futures are now in operation, spot Bitcoin ETFs are regarded as a crucial way of enabling institutions to gain exposure to BTC without owning the asset directly.

Grayscale has now confirmed that it's filed a petition for review with the U.S. Court of Appeals for the District of Columbia. In a statement, the company's CEO, Michael Sonnenshein, said:

"Grayscale supports and believes in the SEC's mandate to protect investors, maintain fair, orderly, and efficient markets and facilitate capital formation — and we are deeply disappointed by and vehemently disagree with the SEC's decision to continue to deny spot Bitcoin ETFs from coming to the U.S. market."

The company claims it has taken steps to increase the amount of information available to investors — ensuring they are fully aware of the risks associated with gaining exposure to crypto.

Sonnenshein added that American investors have "overwhelmingly voiced a desire" for GBTC to be converted into a spot Bitcoin ETF, not least because it would "unlock billions of dollars of investor capital."

That came after the SEC received 11,400 submissions during a review period about Grayscale's application, with the company claiming that 99% of them were in favor of the proposed changes to GBTC.

Grayscale's senior legal strategist, Donald B. Verrilli, Jr., alleges the SEC has been inconsistent in its decision making, and added:

"There is a compelling, common-sense argument here, and we look forward to resolving this matter productively and expeditiously."