Around the world, "Dogecoin" was the one of the most popular search terms in the News category this year — along with queries about GameStop stock and Ethereum's price. 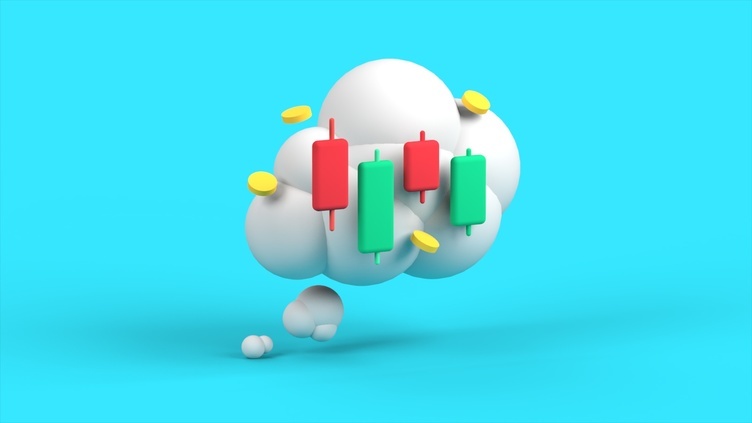 Google has revealed the top trending searches in 2021 — with cryptocurrencies dominating the list.

Around the world, "Dogecoin" was the one of the most popular search terms in the News category this year — along with queries about GameStop stock and Ethereum's price.

Curious Americans also wanted to sound like they knew what they were talking about — and in the How To Pronounce category, searches about "how to pronounce Dogecoin" topped the list. (In case you're wondering, it's DOHJ-coin.)

Google users were also keen to learn how to pronounce the name of Elon Musk's son X Æ A-12… good luck with that one.

Incidentally, a separate survey released this week revealed that Dogecoin was one of the most widely mispronounced words this year — with U.S. newsreaders repeatedly stumbling on the joke cryptocurrency's name.

Also in the U.S., Spanish-language users were especially curious to learn more about crypto — with "¿Qué es Bitcoin?" topping the list of queries in the "What Is" section.

Among the 10 biggest "Where To Buy" searches, six of them were related to cryptocurrencies too. Dogecoin and SHIBA INU dominate the top two spots — beating queries related to PS5s and COVID masks — with Safemoon, XRP, NFTs and Baby DOGE also making the list.

And here's another fascinating factoid: around the world, people were searching "how to buy Bitcoin" more than "how to buy stocks" in February.

What This Tells Us

Google's Year in Search 2021 reveals that there was a tremendous appetite for joke cryptocurrencies in this year's list — and a number of analysts argue that the rise of Dogecoin and SHIBA INU shows there has been plenty of speculation in the crypto market. A sign of excess.

This could be regarded as bad news for Bitcoin. There's very little search interest in the world's biggest cryptocurrency right now — indicating that appetite for investing has dwindled among everyday consumers.

Interest was at its highest level back in December 2017, when BTC first broke above $20,000, and it hasn't returned to this point since.
9 people liked this article

Crypto News
That Walmart Metaverse Video Isn't What It Seems
A clip that's widely being shared on Twitter is actually five years old.
By Connor Sephton
7mo ago
2m
Altcoins
What Is Kodi (KODI)? Features, Tokenomics and Price Prediction
CoinMarketCap takes a deep dive into Kodi (KODI), a crypto-based entertainment network and a marketing agency that aims to benefit all $KODI holders using multiple incentive mechanisms.
By Hassan Shafiq
7mo ago
6m
Crypto News
SHIB INU Briefly Crashes Over Whale Fears
Your favorite dog coin is still hanging in there — even after losing a quarter of its value over the past day.
By CoinMarketCap
9mo ago
1m
See all articles