Global Banks Use Twice as Much Energy as Bitcoin, New Report Suggests
Table of Contents
Breaking Down the Figures
Market Musings 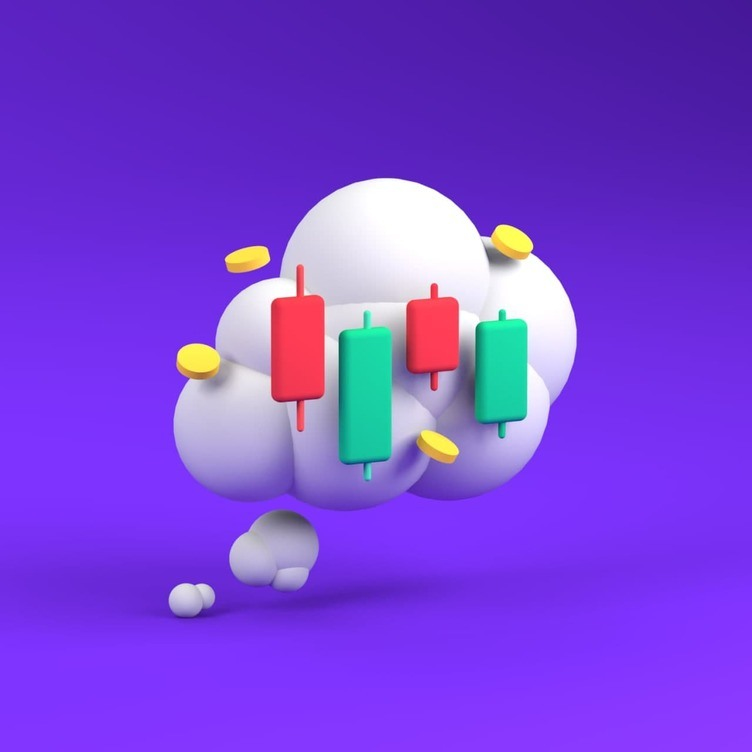 The global banking system uses substantially more energy than the Bitcoin network, according to a new report.

Galaxy Digital’s new research paper is in response to the growing scrutiny surrounding the electricity consumption of BTC’s Proof-of-Work blockchain. The authors wrote:

“Bitcoin’s energy usage has become an easy target for criticism. But this criticism raises the question: Bitcoin uses ‘a lot’ of energy compared to what?”

Breaking Down the Figures

The report explains that the Bitcoin network currently consumes an estimated 114 terawatt hours per year in total — levels that are enough to keep the lights on in some small countries for a whole year.

But Galaxy’s projections indicate that the banking system gets through 263.72 terawatt hours of energy each year. Data centers used by financial institutions, and power consumed by well as ATMs, card networks and bank branches, all play a role.

The paper also warns that this could end up being a conservative figure because banks don’t disclose how much energy they use.

Galaxy Digital concluded by arguing that it believes the electricity consumed by the Bitcoin network is an acceptable use of energy. The authors wrote that its features “can offer financial freedom to people around the world without the luxury of stable and accessible financial infrastructure” — all while creating “perfect use cases for intermittent and excess energy.”

This report might be a moot point for some. Some critics will inevitably argue the issue isn’t how much energy Bitcoin uses relative to other sectors, but the fact that vast amounts of electricity end up being used for complex mathematical questions that ultimately have no use case other than securing the network.

What’s more, it may not stop governments around the world who are seeking to curtail Bitcoin mining in an attempt to protect the environment — with the likes of New York concerned that this activity alone could result in the state missing targets for slowing down climate change.

Market Musings
Elon Musk Lets the Doges Out
Having turned a firehose on Bitcoin, the “Dogefather” tamped down on the idea that he has any real connection to Dogecoin.
By Leo Jakobson
4mo ago
2m
Market Musings
Bitcoin Banknotes Could Soon Exist... Is This Really...
Noteworthy's bold idea creates more questions than answers.
By Decentralized Dog
6mo ago
2m
Market Musings
XRP Has Tumbled 18% in Seven Days — Far More than An...
There’s only one altcoin that’s performed worse than XRP in CoinMarketCap’s top 100 over the past seven days.
By Decentralized Dog
9mo ago
5m
See all articles