The action claims that Genesis' crypto earn products were actually unregistered securities, a position shared by the U.S. Securities and Exchange Commission. 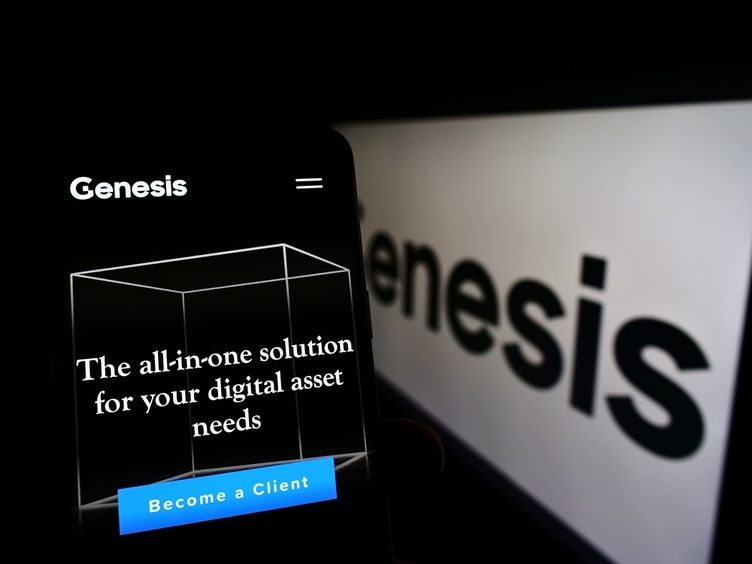 Bankruptcy attorneys for crypto lender Genesis believe a deal with major creditors can be reached within the week. But that wasn't fast enough for one group of customers, who have filed a class action lawsuit accusing the firm of violating securities regulations.

The lawsuit accuses Genesis Global Capital's parent company Digital Currency Group — and its CEO Barry Silbert — of selling unregistered securities in the form of the crypto lending product it offered through Gemini Earn accounts, among other channels.

It also accused the firm and its CEO of "securities fraud through a scheme to defraud prospective and current digital asset lenders" by intentionally misrepresenting the condition of Genesis Global's finances, the law firm Silver Golub & Teitell said in a statement.

"The scheme to defraud was carried out ... in order to induce prospective digital asset lenders to loan digital assets to Genesis Global Capital and to prevent existing lenders from redeeming their digital assets."

On Dec. 30, Silver Golub & Teitell filed a class arbitration demand against Genesis Global, accusing it of orchestrating "a sham transaction" in order to conceal its insolvency.

Genesis attorney Sean O'Neal told a federal bankruptcy court in New York on Monday that he believed a settlement with creditors could be reached within a week and without mediation.

Gemini was one of Genesis Global's largest clients, with 340,000 exchange customers having $900 million locked when the lender halted withdrawals on Nov. 16. Silver Golub & Teitell sued crypto exchange Coinbase last autumn for selling unregistered securities in the form of cryptocurrencies.
Gemini President Cameron Winklevoss last week accused Silbert of fraud, demanding that DCG's board fire him.
The Securities and Exchange Commission sued Genesis and Gemini on those grounds earlier this month, and the civil suit is basically tagging along as the regulator will do all of the discovery work for it.
The SEC and dozens of state regulators sued crypto lender BlockFi in February, extracting a $100 million settlement and admission that the crypto lending product was a security.
Genesis, BlockFi and a number of other crypto lenders slid into bankruptcy after the disasters of 2022 — including the collapse of LUNA and UST, failure of hedge fund Three Arrows Capital and massive fraud of the FTX exchange.
0 people liked this article