His legal team has submitted documents including a letter for his mother that requests leniency — months after he pleaded guilty to violating the Bank Secrecy Act. 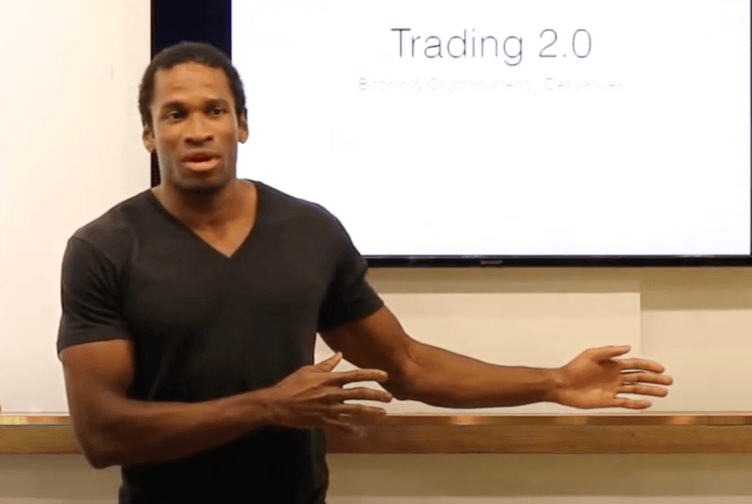 A crypto executive who has pleaded guilty to violating the Bank Secrecy Act is trying to avoid being sent to jail.

Former BitMEX CEO Arthur Hayes has asked a judge for leniency — and he also wants the freedom to live abroad and travel.

His legal team has submitted documents including a letter for his mother that requests leniency.

He's already agreed to pay a fine of $10 million — and signed a plea deal that means he faces six to 12 months behind bars.

But his lawyers are now arguing that Hayes is unlikely to be a repeat offender, and they're warning that this case will set a precedent for prosecuting financial crimes at crypto exchanges worldwide.

Hayes is going to be sentenced by a judge in Manhattan later this month.

Crypto News
CoinMarketCap News, Feb 3: Doge's Couch Up for Auction... But Bids Aren't Accepted in DOGE
Also today, a top rapper is going to headline a virtual Super Bowl concert in the metaverse.
By Connor Sephton
6h ago
3m
Crypto News
Podcast: Warren Buffett's Right-Hand Man Rips Into Crypto in Newspaper Article
Also today, want to buy the couch that Doge sat on in THAT picture? Now you can.
By Connor Sephton
6h ago
1m
NFTs
Mastercard's NFT Lead Quits — and Accuses Company of Harassment
Satvik Sethi has minted his resignation letter as an NFT — and has claimed that, at times, he had to "beg across the hierarchy" to get his salary.
By Connor Sephton
7h ago
2m
See all articles