Finland is Donating 1,890 BTC to Ukraine — Worth $75M — That Was Seized from Drug Crimes
Table of Contents
A New Trend?
Crypto News

Finland is Donating 1,890 BTC to Ukraine — Worth $75M — That Was Seized from Drug Crimes

Finland's Finance Minister, Annika Saarikko, described the decision as "right, important and good" — and explained that customs had been planning to offload the BTC anyway. 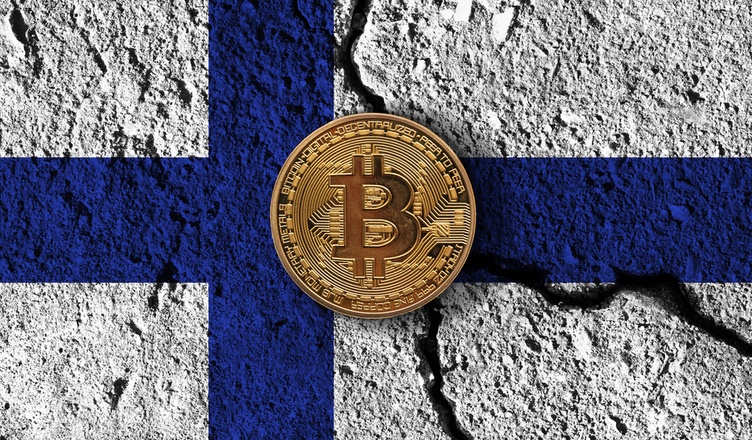 Finland has announced that it's donating 1,890 BTC to Ukraine — worth $75 million at current market rates.

Two Finland-based virtual asset service providers have been chosen to serve as brokers to ensure Ukraine receives the funds.

They'll be tasked with selling off the Bitcoin so it can be transferred.

Finland's Finance Minister, Annika Saarikko, described the decision as "right, important and good" — and explained that customs had been planning to offload the BTC anyway with proceeds going to the state. She wrote:

Saarikko hopes that the funds will help alleviate the humanitarian crisis in Ukraine — and help the country to rebuild in the future, adding:

"It is the currency confiscated from the wrongdoers, which is now getting the wings of goodness."

Finnish customs officials have expressed hope that this approach "will be useful to other authorities in the future."

The agreements also help ensure that cryptocurrencies in the hands of the authorities are safely handled.

Although other types of cryptocurrencies have also been seized by law enforcement, they aren't going to be sold at this stage.

The donation is substantially more than the $15 million in aid that Finland sent to Ukraine back in February — and according to HS, a local news source, this Bitcoin alone would represent most of the $90 million in aid due to be donated to the country from 2014 to 2022.

Data from Merkel Science suggests that, as of April 8, crypto worth a total of $114.5 million has been donated to Ukraine. The funds have been spent on helmets, bulletproof vests, medical supplies, meals for soldiers, and essentials for civilians.

Finland's contribution would boost the total raised by more than 65%.

Crypto News
El Salvador Vows to Launch Bitcoin Bonds and Bitcoin City… with More Projects Coming
Urging patience, finance minister Alejandro Zelaya said: "We aren't going to have results overnight. We can't go to bed poor and wake up millionaires."
By Connor Sephton
1w ago
2m
Crypto News
$320M Stolen from Wormhole Replaced By Parent Firm
It's a staggering amount of money — and Jump Trading can likely afford it thanks to how it's responsible for executing crypto trades on behalf of Robinhood.
By Connor Sephton
6mo ago
2m
Crypto News
Weekly Roundup: What Happened in Play2Earn Games and NFTs This Week? [Oct. 15, 2021]
CoinMarketCap takes a look at some of the most prominent Play-to-Earn and NFT events this week, from A-list celebrities entering the NFTs space, to the red-hot debut of MekaVerse.
By Andrey Sergeenkov
9mo ago
9m
See all articles