The troubled crypto lender may have not been helped by its CEO's trading decisions. 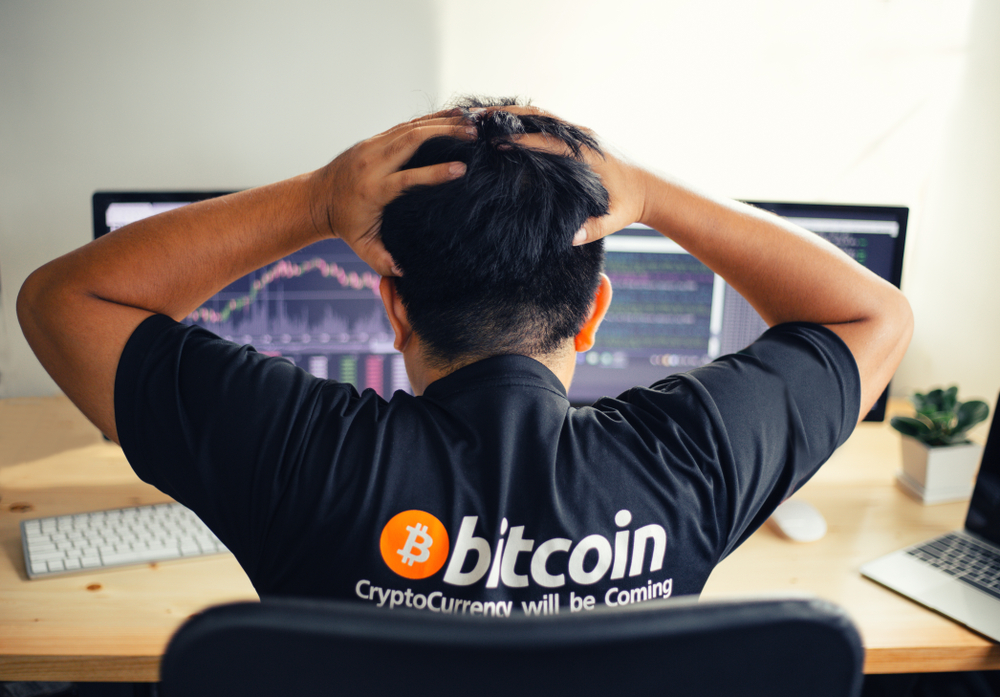 According to the Financial Times, Alex Mashinsky personally took over Celsius' trading desk at times.

The report details an instance where Mashinsky single-handedly ordered the sale of "hundreds of millions of dollars" of BTC and re-bought at a loss only a day later.

More information details Mashinky's relationship with former chief investment officer Frank van Etten. According to an FT source, the two had opposing views on trading strategy, with Mashinsky having a "high conviction of how bad the market could move south." However, another source said that Mashinksy, while being vocal about his views, did not influence trading decisions.

Moreover, the Celsius CEO reportedly blocked sales of crypto-linked investment vehicles like GBTS shares. According to the FT, Celsius could have cut its GBTC losses in September, but Mashinsky refused and later had to settle for a $100–$125 million loss in April 2022.

The Block also reports that a bankruptcy court judge approved Celsius’s plans to sell its mined Bitcoin. The company’s mined Bitcoin had previously been used to pay for operational expenses and could now help the company plug its financial hole.
According to recent projections, Celsius will be technically bankrupt by the end of October.
This article contains links to third-party websites or other content for information purposes only (“Third-Party Sites”). The Third-Party Sites are not under the control of CoinMarketCap, and CoinMarketCap is not responsible for the content of any Third-Party Site, including without limitation any link contained in a Third-Party Site, or any changes or updates to a Third-Party Site. CoinMarketCap is providing these links to you only as a convenience, and the inclusion of any link does not imply endorsement, approval or recommendation by CoinMarketCap of the site or any association with its operators. This article is intended to be used and must be used for informational purposes only. It is important to do your own research and analysis before making any material decisions related to any of the products or services described. This article is not intended as, and shall not be construed as, financial advice. The views and opinions expressed in this article are the author’s [company’s] own and do not necessarily reflect those of CoinMarketCap. CoinMarketCap is not responsible for the success or authenticity of any project, we aim to act as a neutral informational resource for end-users.
4 people liked this article

Crypto News
Non-Fungible Thursdays: What Happened in NFTs This Week? [June 9, 2022]
CoinMarketCap looks at the most exciting events in the NFT space — from Kanye West filing NFT and metaverse patents despite earlier relunctance, to Nexon launching NFT games under MapleStory.
By Andrey Sergeenkov
3mo ago
9m
Crypto News
Bitcoin Reaches All-Time High — But There's a Warning for New Investors
Bitcoin has now officially entered a period of price discovery, and it’s possible that further institutional investment could drive this cryptocurrency even higher.
By Decentralized Dog
1yr ago
5m
Crypto News
CoinMarketCap Daily, August 19: Liquid Hacked for $90M
Today, we cover yet another DeFi hack, plus what's going on with Coinbase in Japan.
By Leo Jakobson
1yr ago
2m
See all articles