By
Decentralized Dog
Published on:
January 28, 2021

Facebook will need to pick up the speed if it's going to fulfill its ambitions of offering blockchain-based payments to all.

Facebook’s stablecoin might have fallen off our radars in recent months, but data shows that the testnet is continuing to gain strength.

According to the InDiem Blockchain Explorer, more than 52 million transactions have now been processed — and at present, the network is currently running at about five transactions per second.

Here’s the challenge: this speed isn’t going to be anywhere near enough to support a payments system that’s set to be offered to hundreds of millions of users. Ethereum, which has a far smaller user base, has been creaking under the pressure caused by DeFi protocols — and it handles 15 transactions per second. By contrast, Visa says that it can handle as many as 24,000 transactions per second.

What remains to be seen is whether Diem is firing on all cylinders, or whether there’s spare capacity that’s yet to be put through its paces.

Facebook has had a difficult time as it tries to win round regulators. The project was initially known as Libra when the whitepaper was first released in 2019, but suffered a backlash from politicians in the US and Europe amid fears it could destabilize the global economy. Libra’s proposals were later watered down — and late last year, the project rebranded to Diem.

Last month, CoinMarketCap Alexandria reported that the rebrand to Diem had created some legal headaches for Facebook.

A London-based finance app that was already called Diem announced that it was planning to take legal action against the tech giant — and executives said they were “flabbergasted” when they found out that Facebook was also using their name.

“It wouldn’t have taken that much effort for Facebook to find out if there’s another Diem in financial services… They obviously took the view that “we can just crush them, we’re Facebook,” one of Diem’s backers said.

Check out all the day’s top stories in the CoinMarketCap newsletter. Sign up here. 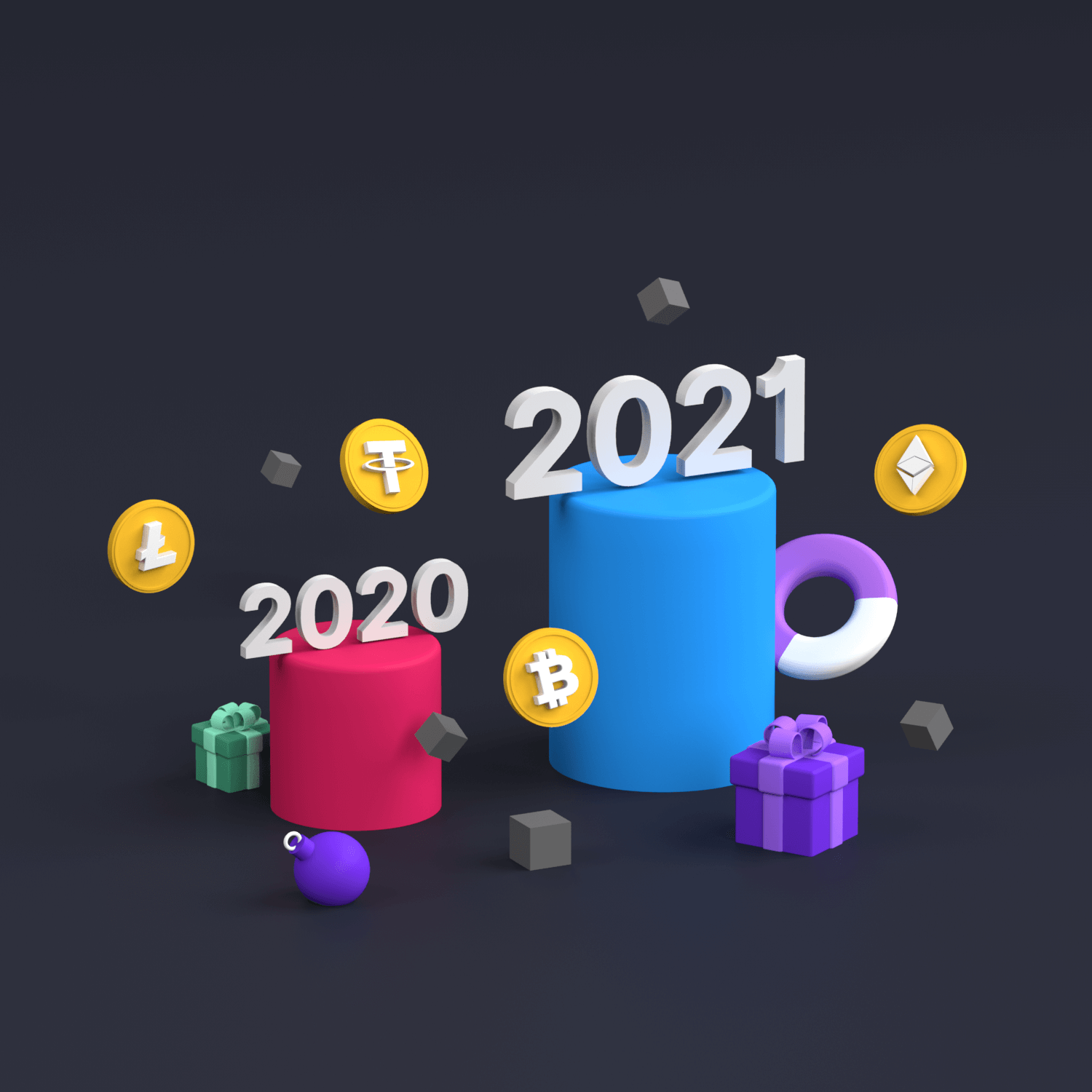 Many of you think XRP will struggle to bounce back, and that Bitcoin has plenty of room to run.