The Novi digital wallet is shutting down for good — three years after the tech giant first unveiled its ambitious plans for Libra to the world. 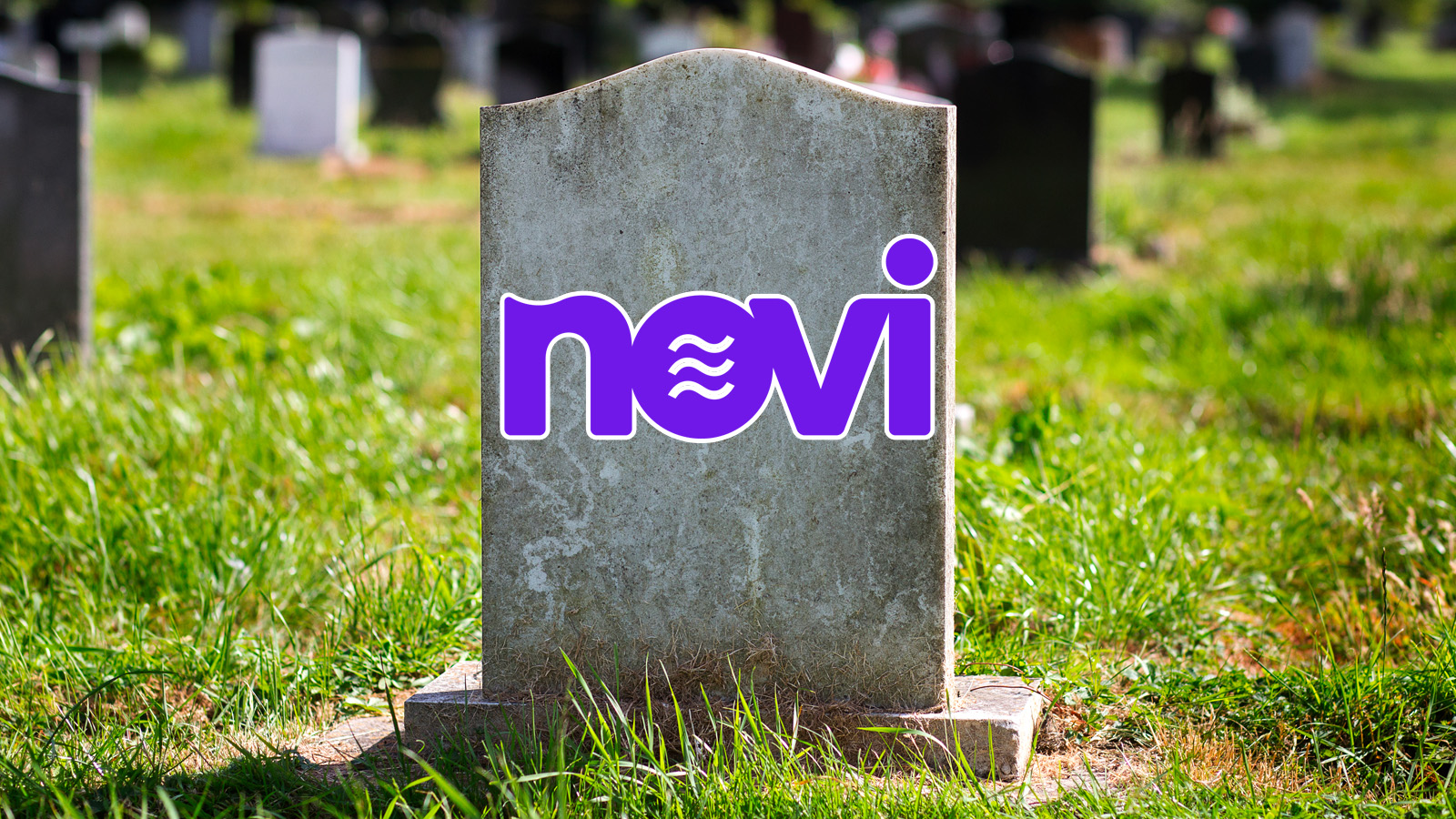 Facebook's ambitions to offer a digital wallet to billions of users have been dealt a fatal blow.

Meta — the parent company of the social network — has announced its Novi digital wallet will be closing for good on Sept. 1.

A pilot project had been taking place across Guatemala and parts of the U.S. — and remaining users are now being urged to take action.

Novi customers are being told it is "important" to withdraw their remaining balances to a bank account by the end of the summer.

The doomed project was launched in 2019 — and back then, it was known as the Calibra wallet.

Facebook had a vision of creating a decentralized blockchain that would shake up the world of remittances — enabling friends and family to send money across borders with minimal fees.

But the tech giant faced staunch resistance from regulators over cutting-edge plans to launch its own digital asset called Libra, amid fears it could contribute to financial instability if something went wrong.

Although plans for Libra were later watered down in an attempt to please politicians, Mark Zuckerberg's tech giant struggled to get this digital currency off the ground.

The Libra Association — a not-for-profit that was meant to oversee the blockchain and this digital asset — also suffered huge setbacks after a number of major brands, Visa and Mastercard, swiftly departed.

Although this organization was later renamed to the Diem Association, the damage was already done. In January 2022, it was announced that its assets and technology were being sold off to Silvergate.

It's fair to say that Novi was practically unrecognizable from what Facebook and Meta had initially envisaged.

During the trials, Novi had entered into a partnership with Paxos, meaning that a different digital asset known as USDP was being used instead.

Paxos CEO and co-founder Charles Cascarilla had argued passionately in favor of digital dollars during congressional hearings — and had said stablecoins were meant to broaden access to USD rather than challenge it:

"What people want is a U.S. dollar bank account. Everywhere in the world, people want to be able to have U.S. dollars — and actually, that's the hardest thing to get. Crypto is a tool for a lot of different things, including bringing communities together, but what people want for their everyday spending is dollars … That's why tokenized dollars are so valuable."

While Novi is dead in the water, Meta is still pushing ahead with ambitions to build a metaverse — and ensure that users on Instagram and Facebook can own and display non-fungible tokens.

Last month, Zuckerberg announced Facebook Pay was being rebranded to Meta Pay — and this product would include "a wallet for the metaverse that lets you securely manage your identity, what you own, and how you pay."

Although he stopped short of mentioning whether digital dollars or other cryptocurrencies would be supported by this wallet, he added:

"In the future there will be all sorts of digital items you might want to create or buy — digital clothing, art, videos, music, experiences, virtual events, and more. Proof of ownership will be important, especially if you want to take some of these items with you across different services."