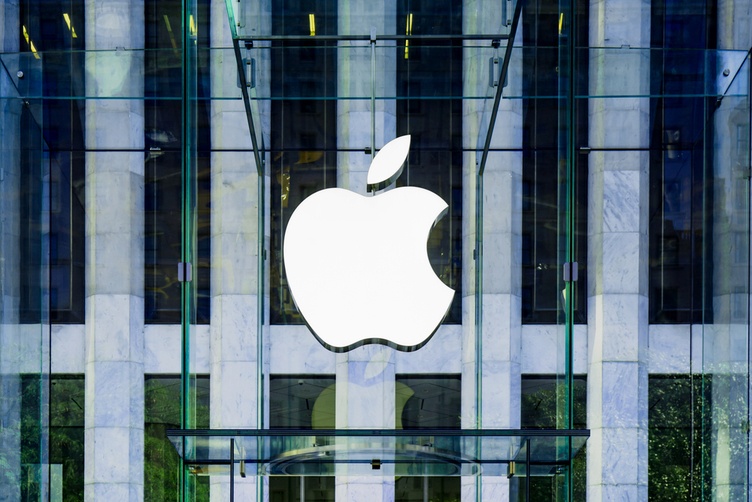 With eye and hand-tracking, Apple's new AR/VR headset aims to make working, playing and interacting with both the real and virtual worlds easier and more intuitive.

The $3,000 Reality Pro alternate reality/virtual reality headset expected later this year will have many new features and different ways to interact with both physical and digital environments, but its core interface will be familiar to anyone with an iPhone or iPad, according to a new Bloomberg report.

The grid-formated main interface will be app-based and feature many of the same apps as iOS devices, such as Safari, Photos, Mail and Messages, as well as widgets, Apple TV+ and third-party apps.

To make this as intuitive as possible, the Reality Pro's cameras will track eyes to see where the user is looking, but also hands to allow gestures to replace the handset controllers used with most AR and VR goggles, including Meta's bestselling Quest line.
Users will be able to select an app, on-screen button or anything else in their field of view with a glance, and then activate it with a camera-captured pinch of the thumb and forefinger, the report said. Those hand gestures will use the same 10 internal and external cameras used to create AR overlays on the real world.

While it will do much more, one capability will be acting as a display for a Mac. Down the road, floating virtual keyboards are on the drawing board. In the meantime, Siri can be used to input text, as can iOS devices.

While Apple has discouraged the use of the term metaverse, immersive virtual worlds will be a core use.

One use of that will undoubtedly be commercial metaverses, such as blockchain-based Decentraland and The Sandbox — whose MANA and SAND token prices more than doubled when word broke that Apple's Reality Pro headset was near release.

The view and touch capabilities could be an important feature here, making metaverse interactions ranging from games to commerce simpler and more user-friendly — and thus more attractive.

And Apple is making a big investment in video, both in terms of making the viewing experience memorable — think giant movie screen set in a desert — and in creating new VR content. It's working with partners like Walt Disney Company and its own Apple TV+ studio, as well as purchasing a company focused on sports content, the report said.

Gaming is another big area. As far back as 2017, Apple released developer tools and an engine to power VR games. If it can beat the rest of the tech world to VR, it could make a comeback in non-console gaming that it long ago ceded to PCs.

Like Meta, Apple sees VR as a key virtual work environment, the report said. Reality Pro's FaceTime software, for example, will render users faces and bodies realistically in one-on-one conversations, although the processing power required will force it to use icons or an Apple "Memoji" for additional users.

One big stumbling block remains in the form of battery life, which is said to be just two hours with a battery pack the size of two stacked iPhone 14 Pro Maxes. While taking that weight off of the headset and tethering it to a pocket-carried battery pack (or plug?) will make it far easier to wear the Reality Pro for long periods, the charge time could be an AR stumbling block — although presumably AR overlays would use far less power than full VR.