"eToro's underlying business remains healthy, our balance sheet is strong and will continue to balance future growth with profitability," the company says. 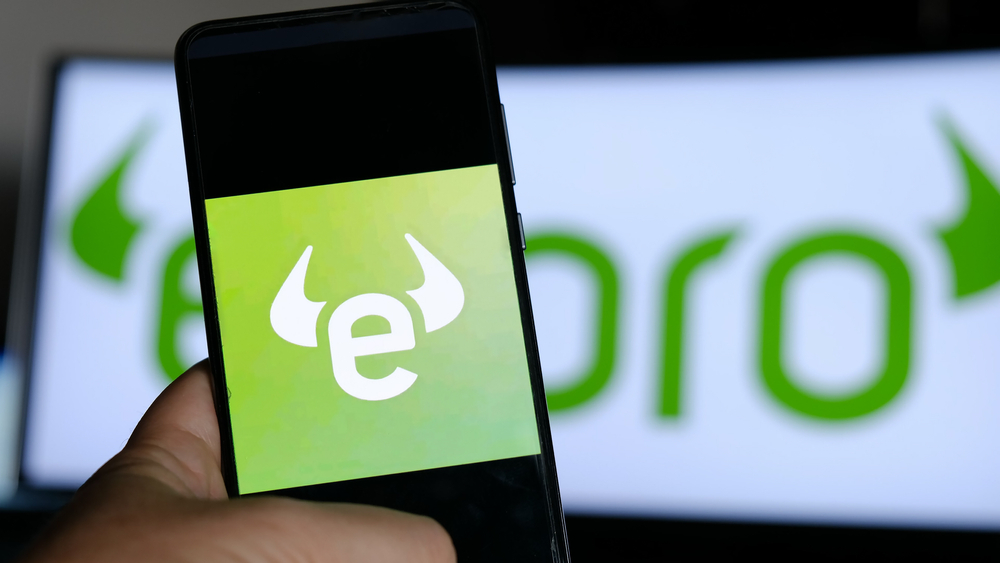 eToro is abandoning a planned debut on the stock market.

The exchange was due to merge with a special purpose acquisition company — otherwise known as a SPAC — called FinTech Acquisition Corp. V.

But in an announcement on Tuesday, both businesses announced they had mutually agreed to terminate the planned merger.

Certain closing conditions were due to be satisfied by a deadline of June 30 this year, but the deadline was missed "despite the parties' best efforts."

FinTech V's chairman Betsy Cohen said she was "disappointed" that the deal couldn't go ahead — and said this was because of factors that were outside of their control. Wishing the exchange continued success, she added:

"eToro continues to be the leading global social investment platform, with a proven track record of growth and strong momentum."

And eToro's co-founder and CEO, Yoni Assia, remained upbeat — and continued to express conference in his company's long-term growth strategy.

"While this may not be the outcome that we hoped for when we started this process, eToro's underlying business remains healthy, our balance sheet is strong and will continue to balance future growth with profitability."

Assia also revealed that eToro had 2.7 million funded accounts in the second quarter of 2022 — a 12% increase compared with the same period a year earlier.

Neither eToro nor FinTech V will need to pay a termination fee as a result of the merger agreement being abandoned.

All of this comes as publicly listed crypto companies continue to take a battering on the stock market.

MicroStrategy has also been hit hard, with its stock plummeting by 73.7% over the past 12 months.

A number of crypto exchanges have made layoffs as a sharp reduction in trading volumes hurts their bottom line.

Crypto News
CoinMarketCap News, Feb 3: Doge's Couch Up for Auction... But Bids Aren't Accepted in DOGE
Also today, a top rapper is going to headline a virtual Super Bowl concert in the metaverse.
By Connor Sephton
8h ago
3m
Crypto News
Podcast: Warren Buffett's Right-Hand Man Rips Into Crypto in Newspaper Article
Also today, want to buy the couch that Doge sat on in THAT picture? Now you can.
By Connor Sephton
8h ago
1m
NFTs
Mastercard's NFT Lead Quits — and Accuses Company of Harassment
Satvik Sethi has minted his resignation letter as an NFT — and has claimed that, at times, he had to "beg across the hierarchy" to get his salary.
By Connor Sephton
9h ago
2m
See all articles