The Merge is edging closer and could come in August, according to a core developer. 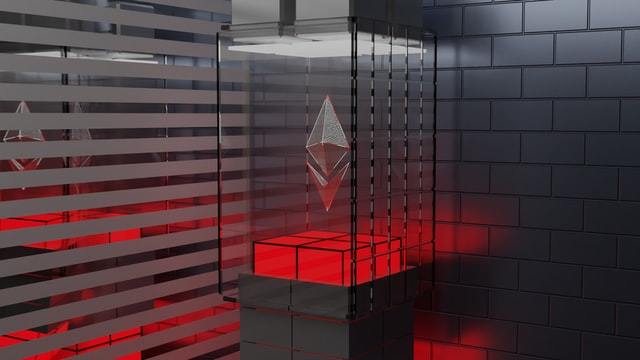 In the Ethereum community, all eyes have been on The Merge, the eagerly-awaited and often-delayed switch to proof-of-stake.

News are coming thick and fast now, which is making Ethereans hopeful that 'tis finally the time. After its first successful shadow fork a month ago, Ethereum developer Tim Beiko said The Merge would come in the few months after June. The Ethereum testnet Ropsten will merge with its own proof-of-stake chain in June, too.

However, the big announcement came from Preston Van Loon, a core Ethereum developer, who told attendees at the Permissionless conference that The Merge is coming in August if everything goes to plan:

"As far as we know, if everything goes to plan, August — it just makes sense. If we don’t have to move [the difficulty bomb], let’s do it as soon as we can."

Justin Drake, another Ethereum researcher, also expressed his "strong desire to make this happen before difficulty bomb in August." In short, Ethereum's difficulty bomb would make the network so slow that miners would have no option but to switch to its new proof-of-stake chain.

The Ethereum mainchain is to merge with its new beacon chain, which will become the foundation of what was formerly known as "Ethereum 2.0." As part of this upgrade, the beacon chain will integrate with sharded chains — in other words; it will divide the Ethereum network into multiple chains, which greatly improves throughput and transaction speed.

Prediction markets agree with the assessment, too. Polymarket now puts Ethereum's Merge as an odds-on favorite to happen before September 1, and as a virtual lock to take place in 2022.

The long wait may soon be over for real.

Crypto News
CoinMarketCap News, June 9: Mastercard Exclusive, Musk Gets Twitter Data, Hopkins Loves NFTs
Also today, things are going from bad to worse for Terraform Labs as police scrutiny increases.
By Connor Sephton
3w ago
3m
Crypto News
Weekly Wrap: What's Happening in the Metaverse This Week? [June 6, 2022]
CoinMarketCap and Nansen look at the latest events in the metaverse — from the UAE facing backlash on outlawing cyber murders, to Tripp raising $11.2 million for the mindful metaverse.
By Andrey Sergeenkov
3w ago
8m
Crypto News
Bitcoin Slides Below $43,000 — Two Reasons Why
The Fed may increase interest rates even faster than previously thought, and unrest in Kazakhstan is affecting Bitcoin's hash rate.
By Connor Sephton
5mo ago
2m
See all articles