Ethereum Can Scale 100X Within Weeks, Vitalik Buterin Says
Table of Contents
Sharding is Still the Future
Subscribe To Our Newsletter!
Crypto News

Will this serve as a sticking plaster until the Proof-of-Stake upgrade is completed? 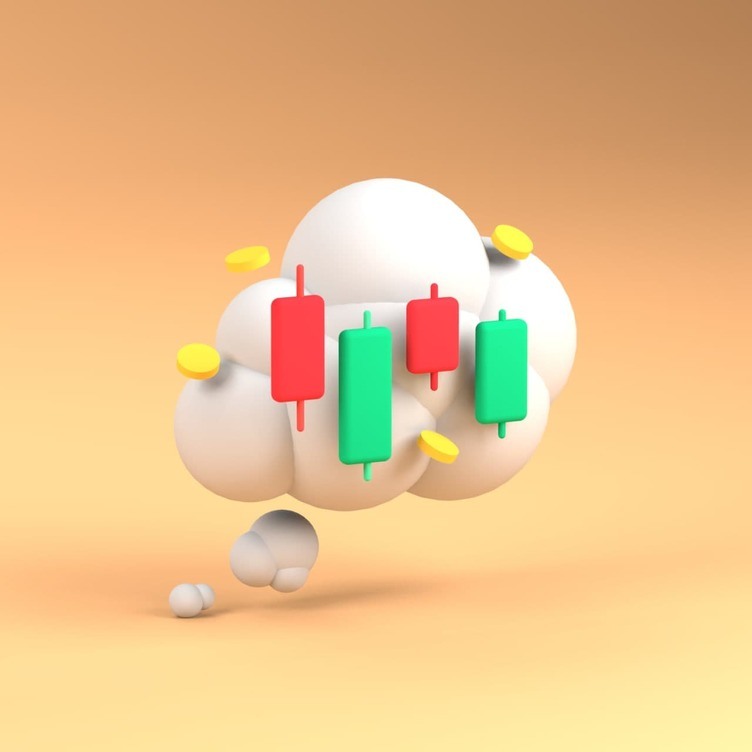 The issues with Ethereum's scalability should soon be a thing of the past, co-founder Vitalik Buterin has said.

While speaking as a guest on the Tim Ferriss podcast, Buterin confirmed that the network should be able to scale by a factor of 100 in the next month.

Buterin went on to clarify that the Eth2 chain is already running, which demonstrates that there’s already a Proof-of-Stake chain, but it doesn’t have sharding just yet.

The next stage of the upgraded network would be to merge all the existing activity on Ethereum, moving it over from Proof-of-Work to Proof-of-Stake.

The co-founder explained that they decided to take this multi-step approach to give Proof-of-Stake time to demonstrate its worth prior to the entire network upgrading.

Sharding is Still the Future

While Ethereum 2.0 still holds sharding in its vision for delivering scalability, Buterin also shared his views that rollups would offer a solution in the interim, allowing Ethereum to enhance its transactional capabilities by up to 100 times. He explained:

“If you have rollups, but you do not have sharding, you still have 100X factor scaling, right? You still have the ability for the blockchain to go up to somewhere between 1,000 and 4,000 transactions a second, depending on how complex these transactions are. And so with rollups, as I mentioned, the optimism, fully EVM capable rollup is likely to launch, an initial being that release in around a month or so.”

It is hoped that until sharding is deployed, the rollup solution will take the pressure off Ethereum — helping it to solve its scaling problems and as a result help reduce its massive fees.

Buterin acknowledged that there had been some differences of opinion within his team when it came to scaling but they weren’t deep fundamental disagreements — saying:

“Either approach is going to have lots of scalability and it’s going to deliver great environments for Ethereum users.”

Check out all the day's top stories in the CoinMarketCap newsletter! It's free — and you can sign up here!
20 people liked this article

Crypto News
Bitcoin Won't Replace Dollar Anytime Soon, New Report Declares
Money printing would have to reach a level of chaos reminiscent of Venezuela, the report says.
By Leo Jakobson
1yr ago
2m
Crypto News
FTX U.S. Launches NFT Marketplace on Solana
The FTX NFT market will begin with non-fungible tokens on the Solana blockchain, expanding to the dominant Ethereum soon.
By Leo Jakobson
11mo ago
2m
Crypto News
Damien Hirst's NFT Collection was Massively Oversubscribed
32,472 people applied for more than 67,000 NFTs... but only 10,000 of them are available.
By Connor Sephton
1yr ago
2m
See all articles