The billionaire's posts may have been related to a recent lawsuit that sues him, as well as Tesla and SpaceX, for a whopping $258 billion. 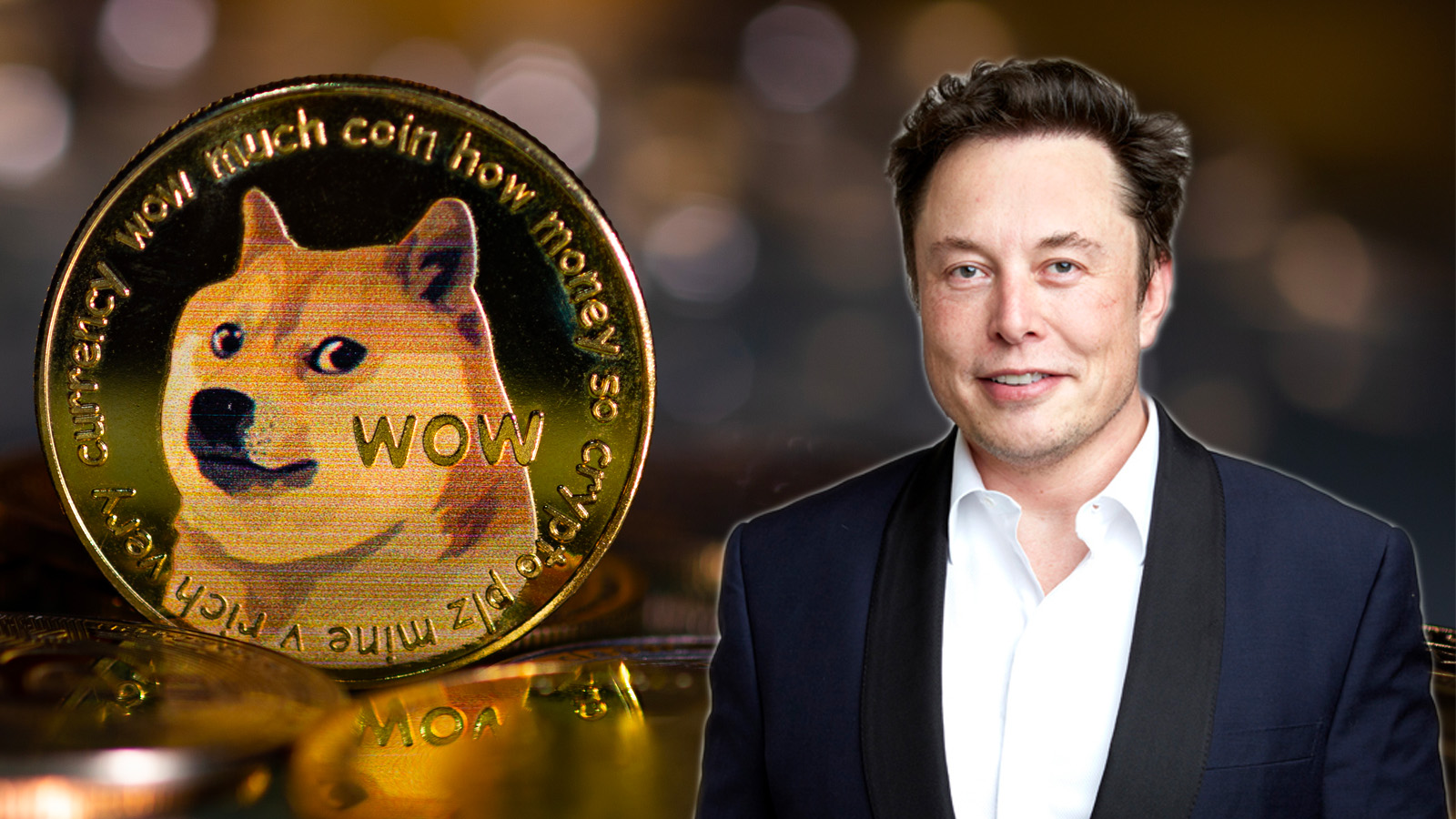 Elon Musk has declared he will "keep supporting Dogecoin" despite the memecoin's value plunging substantially in the past year — and revealed that he's continuing to buy the cryptocurrency.

The billionaire's posts may have been related to a recent lawsuit that sues him, as well as Tesla and SpaceX, for a whopping $258 billion.

A disgruntled investor alleges Musk played an instrumental role in running a "Dogecoin pyramid scheme" — and contributed to DOGE's downfall by calling it a "hustle" on Saturday Night Live.

Musk's tweet helped contribute to an 11% surge in the value of Dogecoin in the early hours of Sunday morning, helping to prove that the world's richest man's musings can still have an impact on the altcoin markets.

But there's a danger this could pour fuel on the fire of the legal action brought by American investor Keith Johnson, who alleges:

"Musk used his pedestal as the world's richest man to operate and manipulate the Dogecoin pyramid scheme for profit, exposure and amusement

Crypto News
Number of U.S. Investors Who Own Bitcoin Trebles in Three Years
Gallup says the world's biggest cryptocurrency is inching closer to general acceptance among U.S. investors.
By Connor Sephton
11mo ago
2m
Crypto News
At Last! PayPal Unveils Much-Anticipated Crypto Feature
It's fair to say PayPal has been taking a slow, cautious approach to its crypto rollout — but the bear market doesn't seem to be putting the tech giant off.
By Connor Sephton
3w ago
3m
Crypto News
SHIBA INU Launching Metaverse — and McDonald's May Too
News of this development has proven especially bullish for SHIBA INU. On Wednesday, the memecoin had surged by 13% in the space of 24 hours — gaining 60% in a seven-day timeframe.
By Connor Sephton
4mo ago
3m
See all articles