Elon Musk Buys 9.2% Stake in Twitter — What Does This Mean for Crypto?
Table of Contents
What This Means for Crypto
Crypto News

Elon Musk Buys 9.2% Stake in Twitter — What Does This Mean for Crypto? 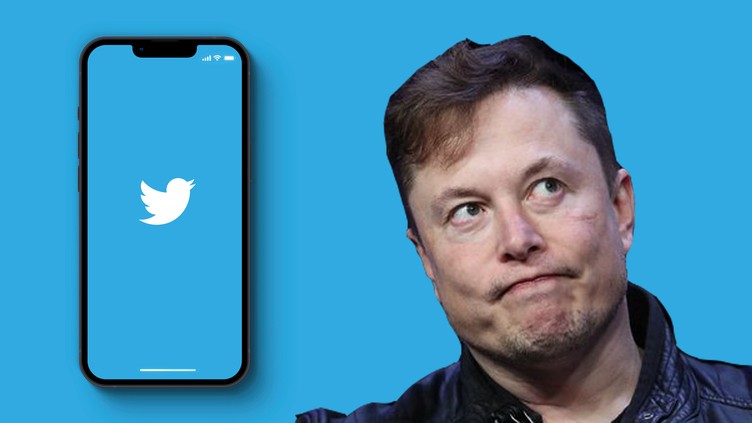 Elon Musk has bought a 9.2% stake in Twitter after accusing the social network of stifling free speech.

In late March, the Tesla CEO said free speech is essential to a functioning democracy — and in a poll to his 80 million followers, he asked whether the social network "rigorously adheres to this principle."

More than two million voted… with 70.4% replying no. Musk had warned "the consequences of this poll will be important" back on March 25 — a sign he's been planning to take action for a while.

The surprise deal, revealed in a filing with the U.S. Securities and Exchange Commission, means that Musk is now Twitter's largest stakeholder… overtaking Jack Dorsey, who recently stepped down as the site's CEO to focus on cryptocurrency.

His stake is worth about $3 billion — and in pre-market trading ahead of Wall Street opening on Monday, Twitter's share price had surged by 21.8%.

Musk's acquisition is a sign that he wants to have an influence on Twitter's future direction. That's a stark contrast from his stance on March 26, when he wrote:

"Given that Twitter serves as the de facto public town square, failing to adhere to free speech principles fundamentally undermines democracy. What should be done?"

What This Means for Crypto

There's a lot we don't know about this deal, including whether Musk will secure a seat on Twitter's board.

Some Tesla investors may be unimpressed by the move, amid fears that he could be spread too thin with this new business interest. TSLA stock was flat in pre-market trading on Monday.

But with Twitter allowing users to tip their favorite content creators in crypto, and the social network offering NFT profile pictures, it's going to be especially interesting to see whether Musk wants to build on the site's crypto-friendly reputation.

Musk has long tweeted approvingly about Bitcoin and Dogecoin — moreso last year — and back in February 2021, he announced that Tesla had invested $1.5 billion in Bitcoin.

Although the news was greeted as an exceedingly bullish development at the time, Musk later sent the market into disarray when he announced that Tesla would suspend accepting Bitcoin as a payment method until it could be proven that at least 50% of the energy used by miners came from renewable sources.

Crypto News
Court Fight Over 1.1 Million Bitcoin Hangs in Balance
The high-stakes lawsuit against Wright was brought by Ira Kleiman, the brother of Dave Kleiman, a computer forensics expert who died in 2013 — but jurors are struggling to reach a verdict.
By Connor Sephton
10mo ago
2m
Crypto News
Man 'Threatened and Harassed' by Crypto Scammers Loses $282,000
The criminals took out loans in his name, contacted him hundreds of times, and even turned up at his house.
By Connor Sephton
1yr ago
1m
Crypto News
Podcast: CMC Conference! CZ, Saylor, Mow and Held on Bear Markets, BTC, Musk and El Salvador
It's a jam-packed show today! Catch up on everything that happened on day one of CoinMarketCap's The Capital conference here.
By Connor Sephton
4mo ago
1m
See all articles