Mistakes Were Made with Bitcoin Rollout, El Salvador's President Admits

By
Connor Sephton
Published on:
September 14, 2021

El Salvador’s President Nayib Bukele has admitted that rolling out Bitcoin as legal tender in just three months was “too high a challenge.”

Last week’s launch of the official Chivo wallet was beset with technical difficulties. The app was initially unavailable on major app stores — and had to be taken down because of server capacity issues.

A reward of $30 in Bitcoin was being offered for Salvadorans who downloaded the app — but speaking to the CoinMarketRecap podcast, crypto journalist David Gerard claimed that many users had issues accessing it.

“The Know Your Customer stuff doesn’t work at all by the way … any photo of anything whatsoever that might look a bit like a face and a national ID number, and you can create a Chivo wallet with 30 pseudo dollars in it. A lot of people are discovering they’ve had wallets created in their name already — the KYC system doesn’t actually check things.”

In the early hours of Tuesday morning, Bukele said that the technical errors facing the Chivo wallet are now “95% corrected” — and these issues will be fully ironed out within the coming days.

He also stressed that the network of 200 Bitcoin ATMs in El Salvador work perfectly.

Although the Chivo wallet has already amassed more than half a million users, Bukele added that new registrations are currently not being accepted until the app’s errors are fixed.

On Twitter, the president added that the newly improved app will be “worth the wait” for Salvadorans who currently don’t have access — and he went on to stress that the use of Bitcoin is entirely optional for consumers.

Bukele has faced criticism for the speed with which Bitcoin was rolled out across the country.

Alexandra Dumitru, a local crypto enthusiast, told the CoinMarketRecap podcast last Friday that the app needs to be “super, super simple” for Salvadorans to use —  pointing to research that suggests most adults don’t understand how Bitcoin works.

CoinMarketRecap · Is Bitcoin easy to use in El Salvador? 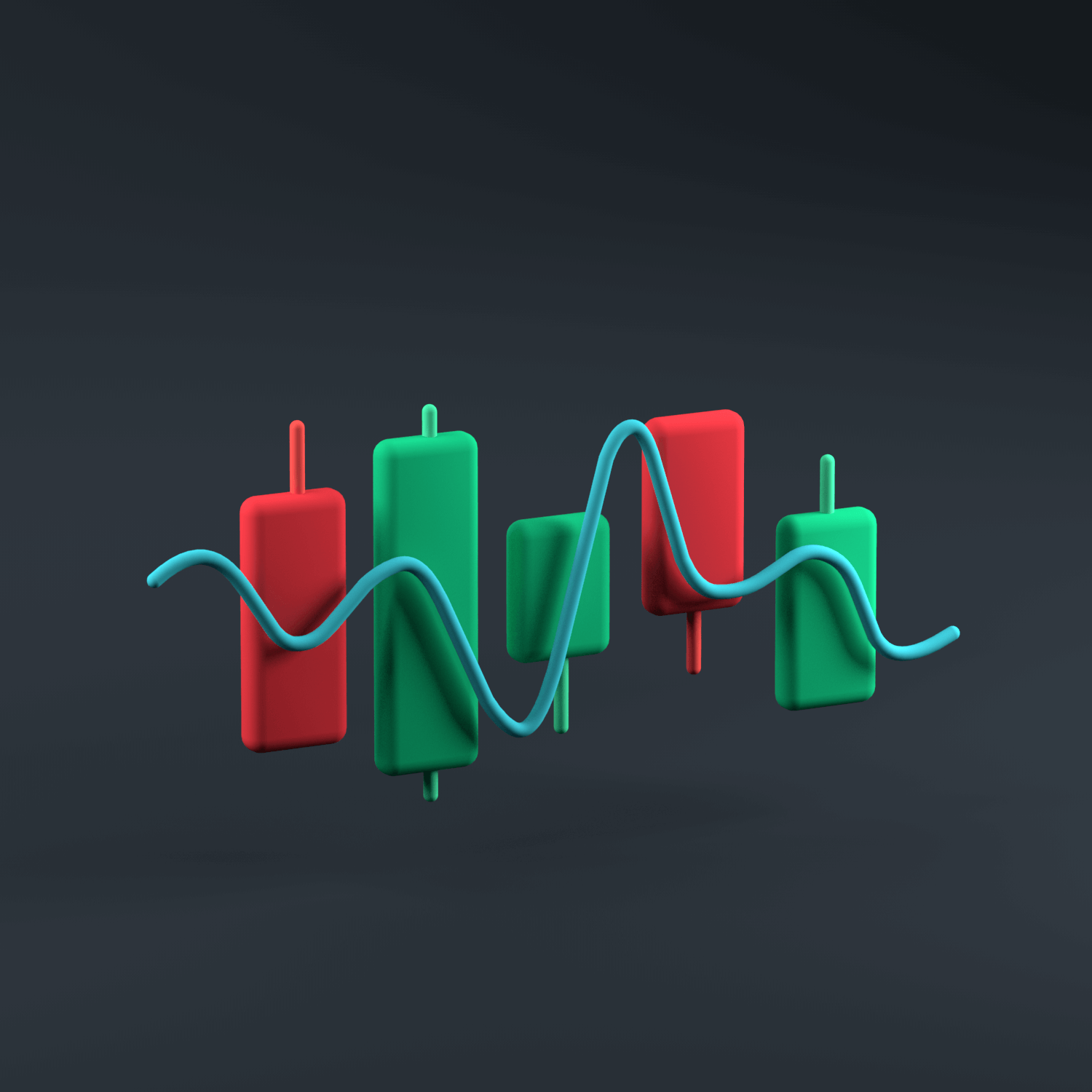