El Salvador Digs In on Bitcoin Despite International Condemnation
Bitcoin

El Salvador Digs In on Bitcoin Despite International Condemnation

El Salvador became the first to accept BTC as legal tender — what does it really mean for the small country? 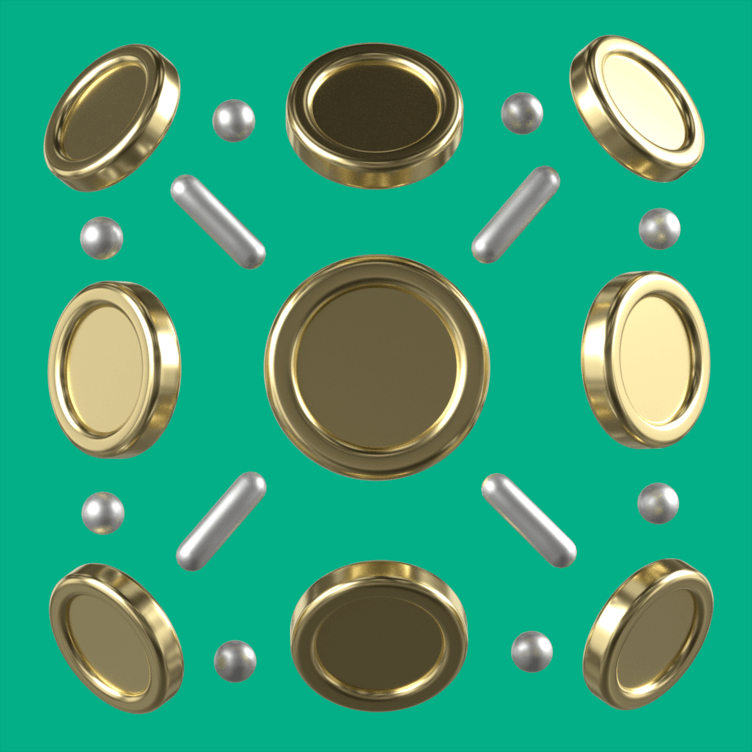 Several months after El Salvador became the first country to accept Bitcoin as legal tender, global finance leaders continue to express their grave doubts about the unprecedented move. While the IMF has flatly warned El Salvador that Bitcoin “should not be used as a legal tender,” the Bank of England’s chief Andrew Bailey went on record again last week in opposition to the “concerning” experiment, stressing that leaders in one of Latin America’s poorest countries underestimate the risks related to the “nature and volatility of the currency.”
Since coming to power in 2019, Nayib Bukele, El Salvador’s tech-savvy young president, has been promoting the small Central American country as a cryptocurrency hub. Recently, Bukele even announced splashy plans for a “Bitcoin City” powered by geothermal energy from nearby volcanoes.

BoE chief Bailey’s remarks, delivered to the Cambridge University students union on Nov.25, underscore his long-held skepticism towards Bitcoin, despite the Bank of England’s reported interest in launching its own digital currency system.

Bailey defended his stance, stating that “there is a strong case for digital currencies, but in our view it has to be stable, particularly if it’s being used for payments. That is not true for crypto assets.” Back in May 2021, he went further in his criticism, claiming that cryptocurrencies “have no intrinsic value,” adding, “I’m going to say this very bluntly again…buy them only if you’re prepared to lose all your money.”
Yet to many crypto-backers, Bailey’s comments only reinforce their reason to distrust central banking institutions who have taken a generally adversarial position towards cryptocurrency markets. President Bukele, who self-styles himself as “CEO of El Salvador,” fired back on Twitter following Bailey’s remarks, sarcastically writing “Bank of England is ‘worried’ about El Salvador’s adoption of bitcoin? Really? I guess Bank of England’s interest in the well-being of our people is genuine,” continuing “I’m really concerned about Bank of England printing money out of thin air.”
Political leaders in El Salvador predict many benefits from Bitcoin, from increased foreign investment to job growth and greater “financial inclusion.. Despite international condemnation, Douglas Rodriguez, president of El Salvador’s Central Bank, confidently declared in an interview with Bloomberg that “we don’t see any risks. Perhaps, upside risks.” The September 2021 law puts Bitcoin on par with the U.S. dollar as a co-official currency in the country, and citizens will be able to pay for goods, services and even their taxes in crypto. To head off citizen concerns, President Bukele underscored that salaries and pensions would still be paid out in U.S. dollars, assuring that “the use of Bitcoin will be optional, and nobody will receive Bitcoin if they don’t want it.”
Reactions among El Salvadorians have been mixed at best, with surveys showing that a large majority of citizens remain skeptical towards the President’s Bitcoin push. Following the move to make Bitcoin legal tender, opposition lawmaker Johnny Wright Sol expressed frustration about the rushed passage of the bill: “the Bitcoin law was approved in parliament with hardly any debate. It took only about five hours to go through. We’re not cryptocurrency or Bitcoin haters, but we don’t believe that it should be compulsory that businesses should be obligated to accept Bitcoin in payment”.
To ease the transition to crypto, the government is investing in new physical and digital infrastructure in the historically underbanked country. Earlier this year, the state rolled out a Bitcoin wallet called Chivo, enticing citizens with $30 worth of crypto for downloading and registering an account. When the new service promptly crashed, the president’s office attributed it to a surge in demand. In another move towards expanding access to crypto in poorer communities, Athena Bitcoin plans to invest $1 million to install 1500 cryptocurrency ATMs across the country.

One important topic — remittances — hangs heavily over the Bitcoin debate, with opposing sides arguing that crypto transfers alternatively facilitate financial inclusion or expose poor communities to financial risk. Remittances account for over 20% of El Salvador’s GDP, and the government emphasizes that Bitcoin will allow citizens to bypass third party services and their costly fees.

Already in the first two months since launch, El Salvadoreans have sent about $32 million in remittances via the Chivo Wallet, according to government figures. Still, there are fears that the transition not only exposes citizens, but also the Salvadorean government, to risk.
In its statement against the move, the IMF argued that Bitcoin “as a legal tender entails significant risks to consumer protection, financial integrity, and financial stability” in general, as well as “giv[ing] rise to fiscal contingent liabilities” for the state. In comments to the BBC, opposition lawmaker Johnny Wright Sol pointed out: “the state is backing these payments and assuming the risk, but at the end of the day us taxpayers are all the state.” A similar concern was echoed in the street, with one protestor reportedly calling Bitcoin “a currency that’s ideal for big investors who want to speculate with their economic resources.”
So far, President Bukele remains unperturbed by the blowback and instead is doubling down on his vision of making El Salvador a global crypto hub. While past plans for Bitcoin-fueled cities have fizzled elsewhere, Bukele’s government soon plans to issue “volcano bonds” to finance both infrastructure in the Bitcoin city and sovereign investments in cryptocurrency.
Sporting his signature backwards hat at a “Bitcoin Week” conference last month, Bukele told an excited crowd: "invest here and make all the money you want. This is a fully ecological city that works and is energized by a volcano." As China cracks down on crypto trading, India plans a similar move, and the U.S. mulls more stringent regulatory guidance, El Salvador is sending out a clear signal that it’s open for business: crypto business, that is.
This article contains links to third-party websites or other content for information purposes only (“Third-Party Sites”). The Third-Party Sites are not under the control of CoinMarketCap, and CoinMarketCap is not responsible for the content of any Third-Party Site, including without limitation any link contained in a Third-Party Site, or any changes or updates to a Third-Party Site. CoinMarketCap is providing these links to you only as a convenience, and the inclusion of any link does not imply endorsement, approval or recommendation by CoinMarketCap of the site or any association with its operators. This article is intended to be used and must be used for informational purposes only. It is important to do your own research and analysis before making any material decisions related to any of the products or services described. This article is not intended as, and shall not be construed as, financial advice. The views and opinions expressed in this article are the author’s [company’s] own and do not necessarily reflect those of CoinMarketCap. CoinMarketCap is not responsible for the success or authenticity of any project, we aim to act as a neutral informational resource for end-users.
2 people liked this article

Crypto News
Seven Crypto Billionaires in Forbes Rich List
Sam Bankman-Fried has become the 32nd-richest American at the tender age of 29 — and only Facebook's Mark Zuckerberg became a self-made billionaire at a younger age.
By Connor Sephton
7mo ago
2m
Crypto News
Dogecoin Price Rallies Amid Speculation Elon Musk Will Make DOGE a Payment Method on Twitter
In a flurry of tweets earlier this month, Elon Musk suggested that the premium Twitter Blue service should be cheaper — with users paying for their subscriptions using Dogecoin.
By Connor Sephton
3w ago
2m
Crypto News
CoinMarketRecap Podcast: Crypto Drama, Snoop Dogg Bombshell, NFTs for Afghanistan, CBDCs Explained
An easy-to-understand look at this week's crypto news — including why Bitcoin briefly fell below $40,000.
By Connor Sephton
7mo ago
4m
See all articles