A judge has now ruled some of the evidence submitted by Wright was "straightforwardly false in almost every material aspect" — and in other cases, his evidence was "vague and unimpressive." 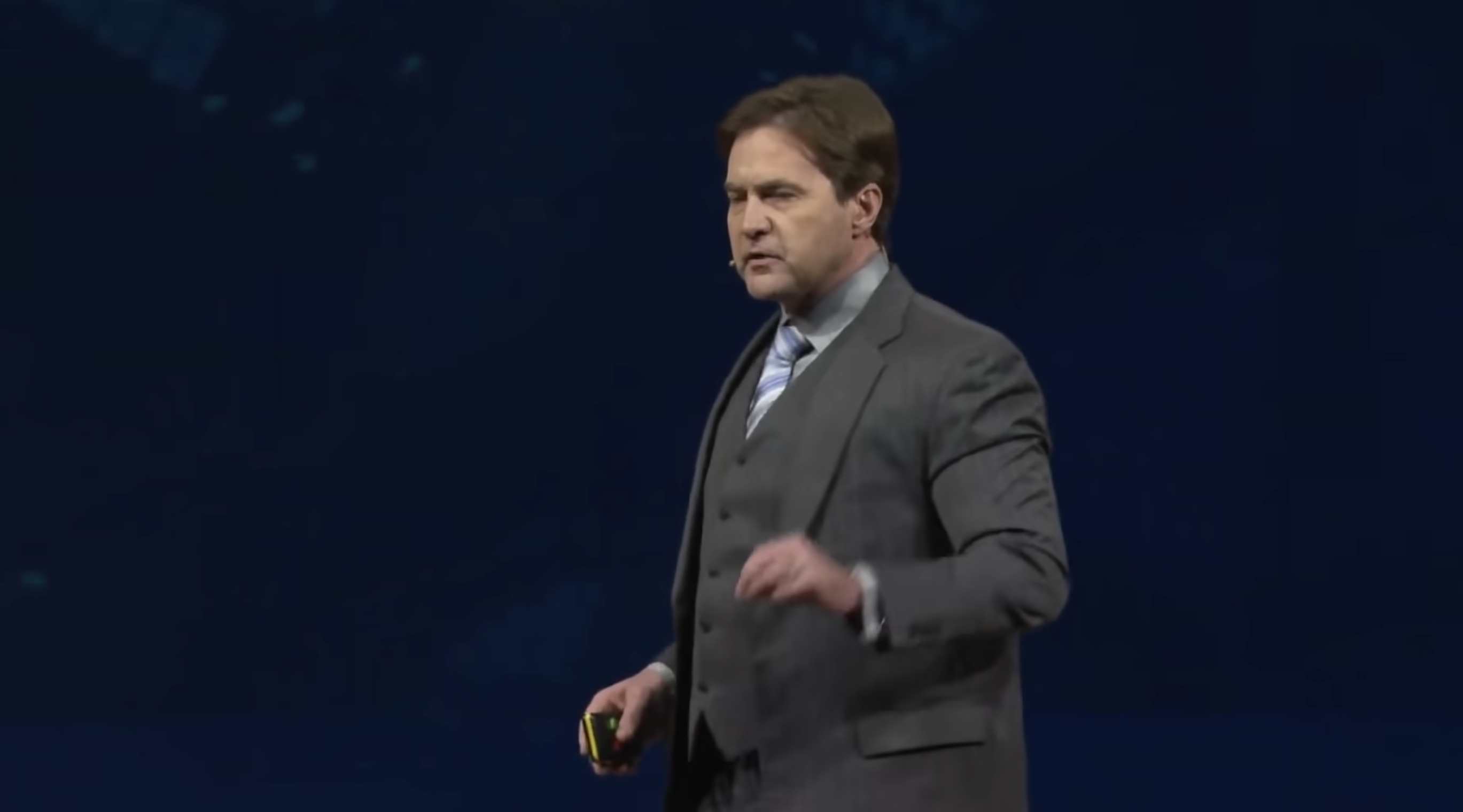 Dr. Craig Wright — the man who claims he is Satoshi Nakamoto, Bitcoin's inventor — has been awarded just £1 in damages by the High Court in the U.K. after a libel trial.

The Australian entrepreneur had launched legal action against Peter McCormack, the host of the What Bitcoin Did podcast. In a series of tweets and in a YouTube recording, McCormack had repeatedly claimed that Wright was not Satoshi.

A judge has now ruled that some of the evidence submitted by Wright was "straightforwardly false in almost every material aspect" — and in other cases, his evidence was "vague and unimpressive."

In the ruling handed down in London, Mr Justice Chamberlain explained:

"In a libel action brought by an individual, compensation is awarded for injury to reputation (objectively assessed) and for injury to feelings. Had it not been for Dr Wright's deliberately false case as to serious harm, a more than minimal award of damages would have been appropriate, though the quantum would have been reduced to reflect the fact that Mr McCormack was goaded into making the statements he did and, having found Dr Wright not to be a witness of truth, I would have rejected in its entirety his case as to the distress he claims to have suffered."

The judge added that it would be "unconscionable" for Wright to receive anything more than nominal damages.

Wright had been alleging that McCormack's tweets, some of which claimed he was a fraud, had led him to be disinvited from a number of academic conferences. But McCormack provided evidence from the organizers of these events that disputed this. As a result, a significant amount of early evidence was withdrawn by Wright. While he said these errors were "inadvertent," the judge dismissed this explanation as "untrue."

Wright's legal team responded by saying they welcome the judgment "insofar as it finds that McCormack has defamed Dr Wright and caused serious harm to his reputation in all of his tweets and YouTube interview in issue."

A statement from the entrepreneur said McCormack was wrong to claim he is not Satoshi Nakamoto, and the tweets had caused harm "personally and professionally."

Wright added that he plans "to appeal the adverse findings of the judgment in which my evidence was clearly misunderstood," and vowed:

"Social media provides no hiding place for libelous comment and nor should it. In fact, we have demonstrated in this trial that its use often exacerbates the harm, given its capacity for the swift and exponential spreading of a false narrative which can fly around the world in seconds leaving the truth far behind."

McCormack also responded by saying that the process is not complete — and while he wasn't prepared to make a further comment, he said:

"As some of you will now have seen, the judgment in my trial v Dr. Craig Wright has now been handed down. I want to thank my lawyers for their diligent work on the case. I also want to thank Mr Justice Chamberlain for this result. We are very pleased with his findings."

Wright has taken legal action through British courts before — and last year, he accused Bitcoin.org — which was originally registered and owned by Satoshi Nakamoto — of copyright infringement.

The website was later ordered to take down the Bitcoin white paper in the U.K. — and it also had to pay $48,000 to cover Wright's legal costs, as well as display a notice concerning the judge's order for six months.

Cøbra reacted furiously to that ruling on Twitter at the time, writing:

"All your fiat-based assets are ultimately secured by the same legal system that today made it illegal for me to host the Bitcoin whitepaper because a notorious liar swore before a judge that he's Satoshi. A system where 'justice' depends on who's got the bigger wallet."

Crypto News
Podcast: History Made After Crypto Insider Trading Conviction
Also today, almost a year after the war in Ukraine began, the crypto community are rallying together to support victims of the earthquake in Turkey and Syria.
By Connor Sephton
3h ago
1m
Crypto News
Ex-Coinbase Manager Pleads Guilty to Insider Trading in Landmark Case
A guilty plea by Ishan Wahi ends the first crypto insider trading criminal case, but sidestepped the question of whether the tokens were securities.
By Leo Jakobson
3h ago
3m
Crypto News
Crypto Raises $11.7M for Victims of Turkey and Syria Earthquake in Under 48 Hours
The crypto community has rushed to donate funds after a pair of powerful tremors flattened buildings and left whole regions without power, water and other vital services.
By Leo Jakobson
3h ago
2m
See all articles