Dogecoin Price Surges After Elon Musk Twitter Takeover Back On… But Why?
Altcoins

Dogecoin Price Surges After Elon Musk Twitter Takeover Back On… But Why?

Back in April, Tesla's CEO contemplated whether DOGE should become a payment method for the premium Twitter Blue service. 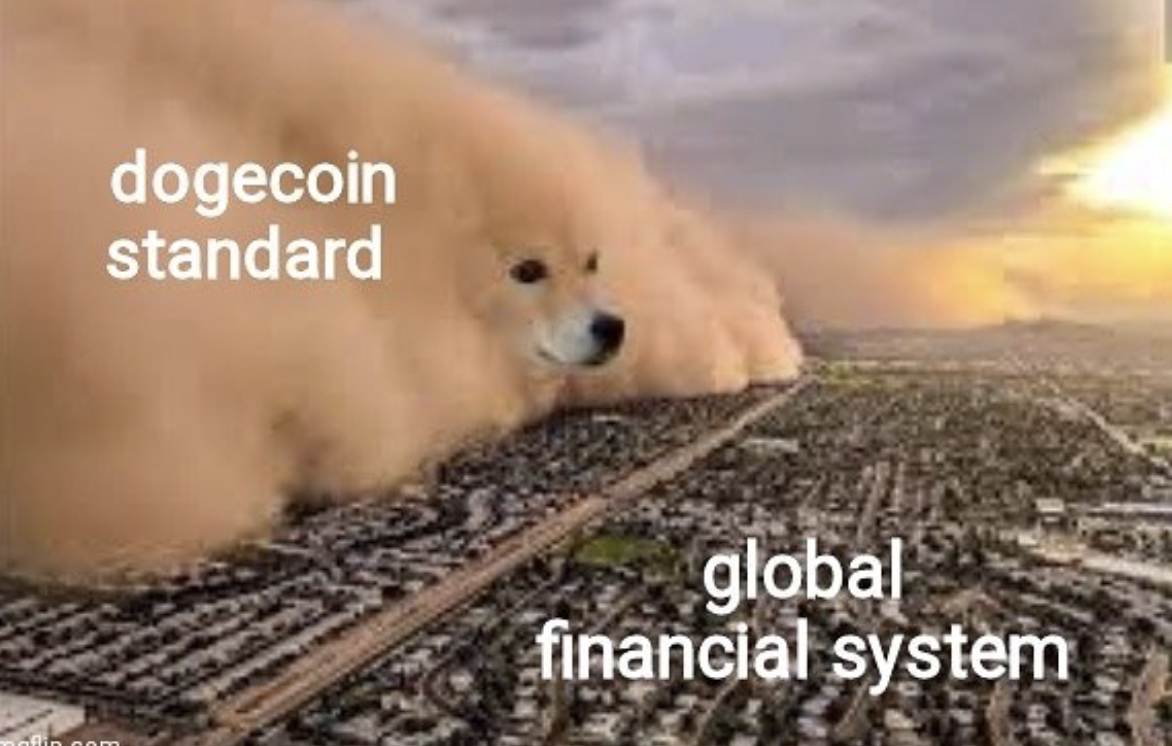 Dogecoin rallied when it was confirmed that Elon Musk's deal to buy Twitter was back on.

CoinMarketCap data shows DOGE has largely held on to these gains since the news emerged.

Musk's affinity for Dogecoin dates all the way back to April 2019, when he declared:

"Dogecoin might be my fav cryptocurrency. It's pretty cool."

Throughout 2020 and 2021, Musk continued to tweet about DOGE on a regular basis — with his short missives having the power to move the altcoin's price substantially.

All of this coincided with a dramatic, speculative bubble that was forming.

And Musk may have played a role in DOGE crashing back down to Earth after calling the altcoin a "hustle" on Saturday Night Live — an episode that aired on the day it hit an all-time high.

DOGE has fallen by 91.2% since May 2021, but its market cap remains vastly higher than before the bull run began.

To this day, it remains the 10th biggest cryptocurrency by market cap — seeing off competition from the likes of Polygon, Polkadot, and yes, Shiba Inu.

Dogecoin's surge on Tuesday may be linked to remarks that Musk made back in April — just before he put in his first takeover bid for the social network.

At the time, he contemplated whether DOGE should become a payment method for the premium Twitter Blue service.

Beyond dog-themed altcoins, Musk's acquisition of Twitter could be good news for the crypto industry overall.

Even if Musk and Twitter disagree on the extent of the problem, bots and spam have run rampant on this social network.

Major Crypto Twitter accounts are inundated with spam every time a post is made — with malicious actors continually launching copycat accounts in an attempt to dupe the public.

Another concerning trend has seen verified "blue tick" accounts taken over by hackers, with names and profile pictures changed to mimic the likes of Vitalik Buterin.

Some on Crypto Twitter are now claiming that a "bot purge" has begun ahead of Musk's takeover. A number of users say they've lost thousands of followers in the blink of an eye.