Kwon went on to confirm that he's writing code in his living room — and despite Interpol issuing a red notice, he's actually yet to see his name on a list. 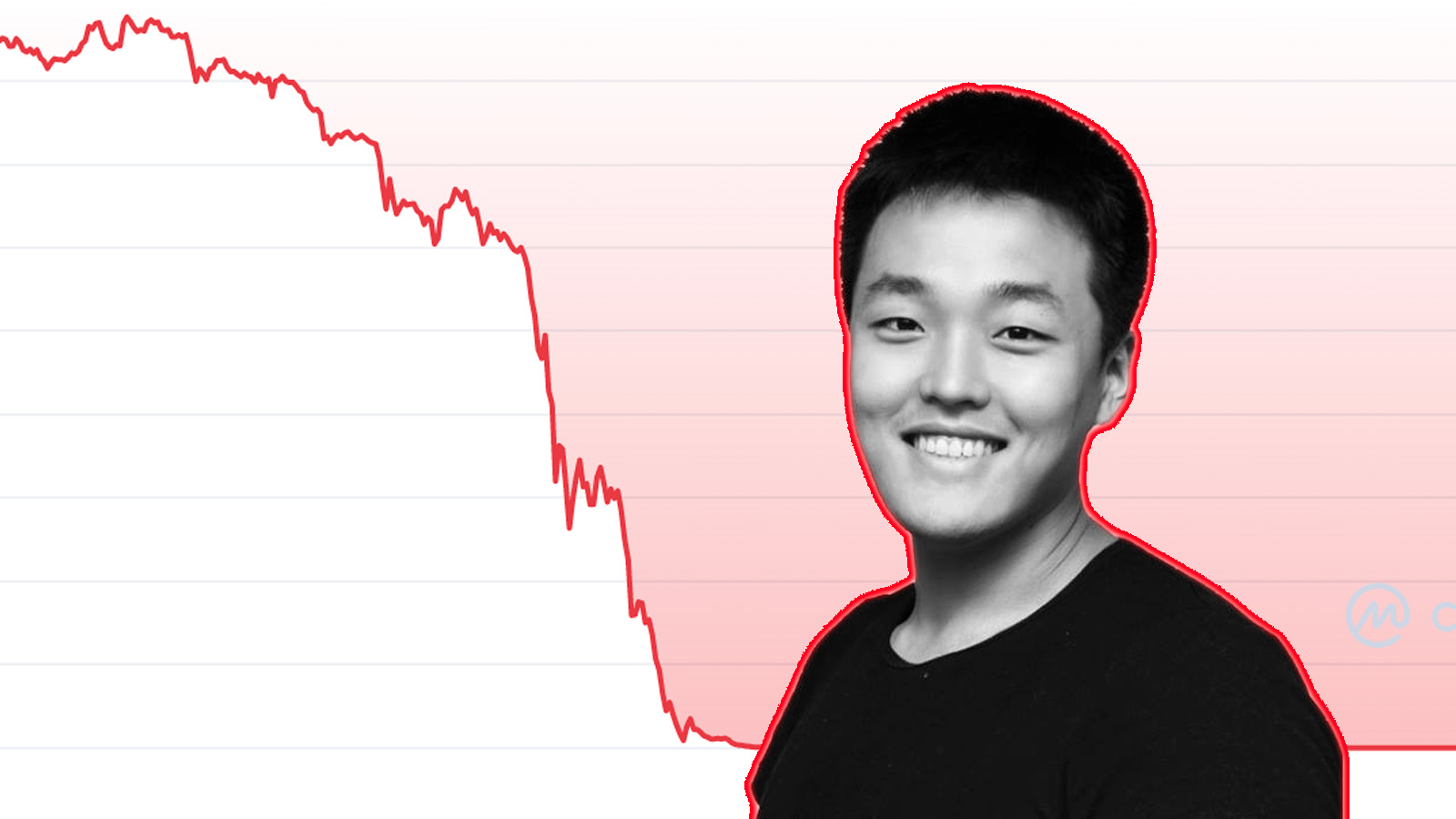 Do Kwon has broken his silence after an Interpol red notice was issued.

It means law enforcement agencies around the world are now being asked to locate and arrest the embattled founder of Terraform Labs.

He's facing charges in South Korea related to the collapse of LUNA and UST, which wiped an estimated $60 billion from the crypto market.

Kwon's latest tweets might rub Interpol up the wrong way — as he's declared that he is making "zero effort" to hide his whereabouts.

"I go on walks and malls, no way none of CT hasn't run into me the past couple weeks."

Nonetheless, he hasn't been confident enough to disclose where in the world he currently is.

Kwon went on to confirm that he's writing code in his living room — and despite Interpol issuing a red notice, he's actually yet to see his name on a list.

South Korea had initially suspected he had fled to Singapore, but police in the city-state have confirmed this isn't the case.

However, as the Financial Times notes, Interpol doesn't make all of the names on its red notice list public — meaning we won't always see the dramatic posters like the one issued for so-called "Cryptoqueen" Ruja Ignatova.

Prosecutors in South Korea refused to tell the newspaper whether they have confirmed his current whereabouts, adding:

"Locating and arresting someone is tricky. The situation changes every time. We're doing our best to get him."

Nonetheless, an Interpol red notice will make it next to impossible for Kwon to travel internationally — and South Korea has previously said that efforts were underway to get his passport revoked.

Things could get murky if a guilty plea or a conviction follows in court, as this is a pretty unprecedented case.

Many experts believe it's a matter of time before Kwon is apprehended.