'Discord is Garbage': Beeple Furious as Hackers Target His Server and Try to Steal NFTs
Table of Contents
A Recurring Problem
Crypto News

'Discord is Garbage': Beeple Furious as Hackers Target His Server and Try to Steal NFTs

Those who frequent Beeple's Discord tend to be collectors of his work — and given how his NFTs have sold for tens of millions of dollars, that makes this hack particularly serious. 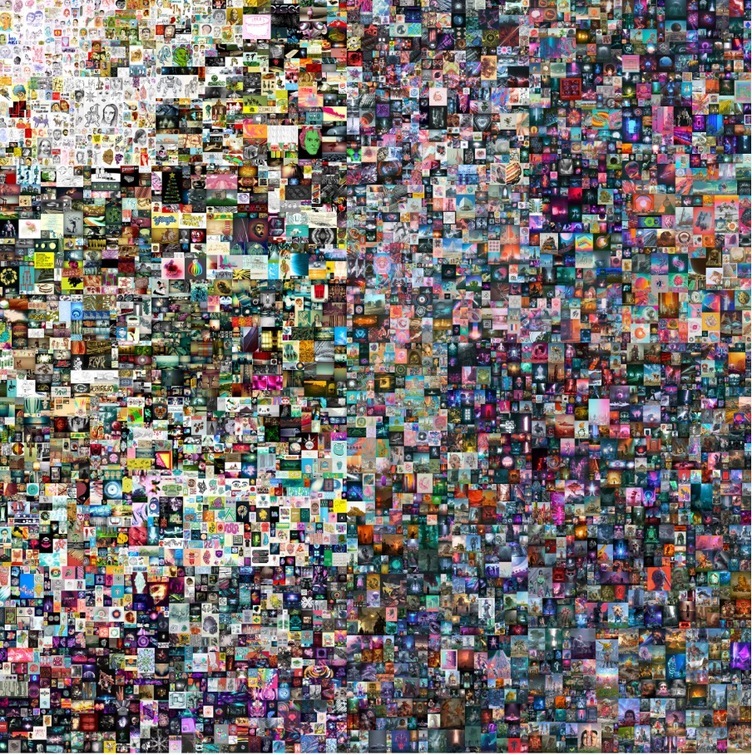 Beeple has warned that the URLs to his Discord appear to have been hacked — meaning visitors are being redirected to a fraudulent site.

The renowned NFT artist raised the alarm to his 700,000 followers on Twitter, and warned that heading to the malicious page could lead to wallets being drained.

He went on to describe Discord as "garbage" — with the instant messaging app being regularly criticized for failing to clamp down on such security vulnerabilities.

Those who frequent Beeple's Discord tend to be collectors of his work — and given how his NFTs have sold for tens of millions of dollars, that makes this hack particularly serious.

In order to enter the Discord, users may have to connect their Ethereum wallet to prove that they own a piece of digital art that he created.

But there's a danger that these fraudsters may dupe collectors into signing a transaction that means all of their NFTs could be swiped before their very eyes.

Even experienced collectors have fallen victim to such scams in the past — and unfortunately, they have proliferated across Twitter as well as Discord.

Back in May, Beeple's Twitter account was also compromised — with hackers taking over for a five-hour period.

A slew of malicious links soon emerged, with followers encouraged to enter a raffle for a supposed "collaboration" between the digital artist and the high-end fashion brand Louis Vuitton.

Other tweets boasted that Beeple was giving away 200 NFTs for free — and overall, security researchers have estimated that his followers lost $438,000.

After regaining his account, the artist — whose real name is Mike Winkelmann — wrote:

"Stay safe out there, anything too good to be true IS A F****** SCAM. And as side note, there will never be a SURPRISE MINT I mention one time in one place starting at 6am Sunday morning."

Some of those who replied to that tweet at the time suggested he should be responsible for compensating those who lost money.

A malicious actor managed to make their way into a platform that is meant to be exclusively available to those who owned Bored Apes or Mutant Apes.

NFT theft is a persistent, ongoing problem — despite the fact that trading volumes, and the value of top collectibles, has fallen substantially.

And while major marketplaces such as OpenSea can take steps to mark specific NFTs as stolen, there are no guarantees that they won't change hands elsewhere.

Back in June, actor Seth Green recently had to pay 165 ETH in order to be reunited with Bored Ape #8398, which he affectionately calls Fred.

His NFT was about to star in their very own TV show, and the person who had taken control of the non-fungible token had claimed they had no idea it was stolen.