Digital Euro: What Is It and How Will it Work?

All about Digital Euro, an attempt of digitalization of the European economy and innovation in the retail space. 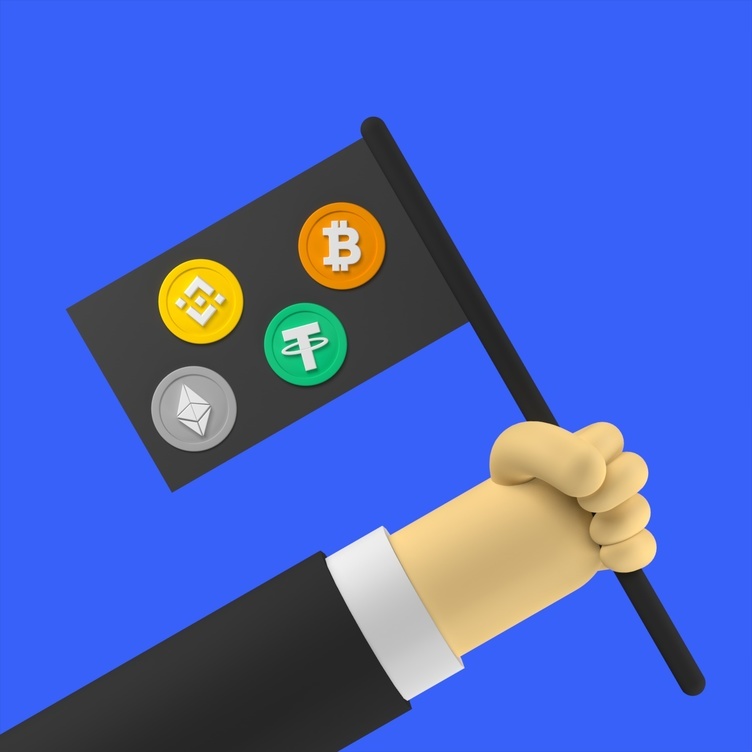 In July 2021, the European Central Bank (ECB) gave permission to commence a multi-year project for the creation of a digital version of the euro, the currency of the 27-nation strong European Union.
The investigation will involve how the currency, also known as a Central Bank Digital Currency (CBDC), should be designed and distributed, and what impact it will have on the market. It will also involve the discussion of changes in EU legislation that might be required with the advent of such a digital currency.

Commencement of the Investigation

However, it stated that this doesn’t necessarily mean that the ECB will issue a digital euro but that they are preparing to possibly issue it. The investigation will commence in October 2021 and will continue for about two years, after which time, the digital currency will need to be approved by the ECB’s governing council.

If approved, various options will be tested along with consultations with various banks and financial institutions in order to develop the best possible technology and ease of payment.

The digital euro will be worked on for at least another three years before its final launch, in addition to the time required for EU bloc member states to make the necessary legislative changes.

The EU’s definitive plans come after other countries have taken big strides towards rolling out their own CBDCs, none more so than China, who, in April 2021, launched its ambitious digital yuan in a number of cities and will be looking to use it in next year’s Winter Olympics.
It is also a part of massive reforms of European financial policy, which kicked off in September 2020 when the EU published its comprehensive Digital Finance Package, which includes the sweeping digital asset-targeting Markets in Crypto Assets (MiCA) proposal. This was followed by further anti-money laundering (AML) legislation targeting crypto assets in July 2021. All these new changes will converge into cohesive new legislation in the next couple of years.

What Is a Digital Euro?

According to the ECB, “a digital euro would guarantee that citizens in the euro area can maintain costless access to a simple, universally accepted, safe and trusted means of payment”.
Most payments nowadays are done digitally, whether it be via debit or credit cards or electronic funds transfers (EFTs). An EU Central Bank Digital Currency (CBDC) would just be another form of digital payment. Just like its physical note and coin counterpart, it would be issued by the Eurosystem, which includes the ECB and national central banks.

Since it is backed by the European Central Bank, holders of the digital euro will have a claim against the ECB. So, in essence, it is intended to provide users with the efficiency of a digital payment method, coupled with the safety and security of a central bank currency.

What Is the Purpose Behind Digital Euro?

The proposed virtual version of the Euro is a part of global central banks’ push to meet the demand from consumers for electronic payment options in a bid to catch up with private sector digital currencies, like Bitcoin.

The ECB wants to provide EU bloc citizens, who no longer wish to use cash, with a digital payment option and avoid the need to rely on other digital means of payment that are controlled outside the jurisdiction of the EU, like mega payment processors: Visa and Mastercard.

By providing EU citizens with a digital euro, the EU will be able to rein in some of the control of transaction data, and, in turn, prevent money-laundering and tax evasion activity that it struggles to keep track of in the unregulated cryptocurrency space. The move to start planning an EU CBDC was expedited after the news of Facebook’s Diem (then Libra) currency was announced in 2019, as well a rapid uptake of stablecoins, which threatened to undermine the ECB’s primary role.

How Will the Digital Euro Work?

According to the ECB, a digital euro would not replace cash but rather complement it. It states that the digital euro will be a “fast, easy, and secure instrument for your daily payments”. It is intended to provide consumers with more choices in payment methods.

According to Reuters, the digital euro will probably resemble an online bank account or wallet that will be held at the ECB rather than a third-party financial institution. This is an important distinction because the ECB cannot run out of euros as it is the issuer, which makes it a lot safer than its commercial counterparts.

The ECB likely sees the risk in this - the security of the digital euro will entice users to opt for its complete use, threatening the existence of other financial institutions and organizations. This would most likely mean that there would be a limit placed on the amount of digital euros an individual can own at one time.

The ECB has stated that it will leave the issuing of digital euro bank accounts to banks and a number of regulated fintech institutions, which would then offer wallets to customers on the ECB’s behalf.

Will the Digital Euro Use Blockchain Technology?

Utilizing the technology behind cryptocurrencies is one option the ECB could decide to go with for the digital euro. However, the transaction speed will remain an issue.

The ECB has experimented with its own instant payment system, in combination with permissioned blockchain technology to issue and distribute the digital currency. However, at this point, it isn’t clear what technology they will decide to go with.

Will the Digital Euro Be Available Outside the EU Bloc?

Because of the strength of the euro, the cap that will most likely be placed on the amount of digital euros an individual is allowed to own at one time (say €3,000) would be a lot of money for households in poorer countries outside the EU. So, making the digital euro available outside of the eurozone would potentially suck out deposits from local banks if other countries decide to launch CBDCs. However, it could make payments to and from the eurozone cheaper, faster, and more convenient.

Crypto Basics
What Is a Cryptocurrency Index Fund?
Cryptocurrency index funds allow investors to gain diversified exposure to the digital asset market at a relatively lower cost.
By Daniel Phillips
1d ago
8m
Crypto Basics
How Does Proof-of-History (PoH) Work?
Proof-of-History, or PoH, is a novel technique used in blockchain systems to ensure that historical data is accurate and hasn’t been (and cannot be) tampered with.
By Daniel Phillips
1w ago
9m
Crypto Basics
Week in DeFi: Lending Protocols Ship, a Bustling Cosmos and Proof-of-Innocence
Check out our weekly roundup packed full of DeFi tweets, news and alpha you don't want to miss out on — as protocols continue to ship amidst the consolidation of the recent rally.
By 0xKira
1w ago
5m
See all articles