Huobi said the exchanges, which are both deeply involved with Tron blockchain founder Justin Sun, are "committing to build the world's top trading platform." 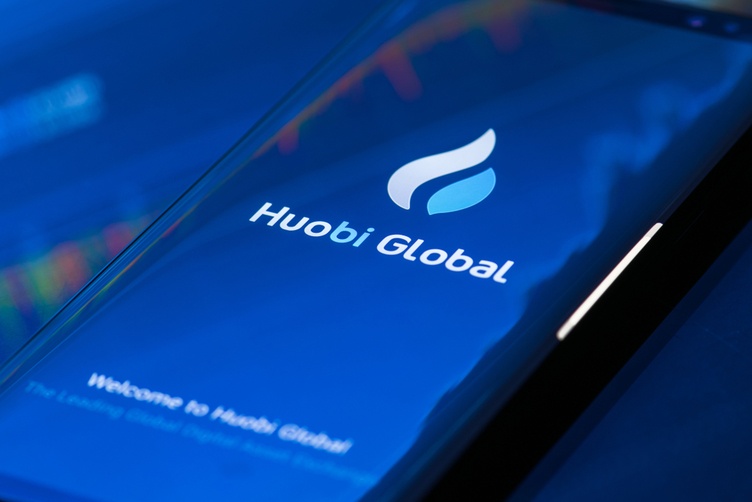 Days after calling reports of a merger with Poloniex "categorically untrue," crypto exchange Huobi announced a "strategic partnership" between the two.

Both exchanges are at least closely associated with Tron blockchain founder Justin Sun, if not outright controlled by him.

In 2019, after initial denials, he admitted to being part of an investor group that bought the Poloniex crypto exchange from Circle as it focused on its USDC stablecoin.

Huobi, which serves both the spot and derivatives markets, announced last month that it had been acquired by Hong Kong-based About Capital Management. Sun at the time denied reports that he was the real buyer, describing himself as an "advisor" to Huobi.

However, while Huobi was telling CoinDesk the Poloniex rumors were untrue, Sun was telling The Block that while there was no plan to merge, such a move "could be" possible in the future.

As for Huobi itself, the "strategic partnership" it described with the smaller exchange sure sounded like control. For one thing, it flat out referred to a merger, saying it and Poloniex are "committing to build the world's top trading platform and gaining the trust of users."

To make that happen, it said, they "will progressively cooperate in multiple business aspects including HT ecosystem development, project connectivity, liquidity sharing, and global compliance."

For another, Huobi then added:

"From December 2022, Huobi Advisory Board will evaluate all projects on Poloniex on a monthly basis. Top performing projects will stand a chance to be listed directly on Huobi, enjoy full support from Huobi, and get access to users from Huobi."

Crypto News
Podcast: Bitcoin's Best January Since 2013... But What's Next?
Also today, a crypto entrepreneur who duped investors by claiming he had invented a digital asset backed by gold has been jailed for eight years.
By Connor Sephton
14h ago
1m
Crypto News
Celsius Network Criticized in Damning New Report
The court-appointed examiner issued a blistering report, saying the bankrupt crypto lender was "Ponzi like" and manipulated its CEL token to enrich founders.
By Leo Jakobson
15h ago
4m
Crypto News
My Big Coin Scammer Gets 100 Months In Prison
In a historic case, Randall Crater was convicted of wire fraud in a $7.5 million scheme to peddle a fake payments token he said was gold-backed and working with Mastercard.
By Leo Jakobson
15h ago
2m
See all articles