Crypto's macho "tech bro" culture has already come under scrutiny in the past, amid fears that it excludes women and ethnic minorities. 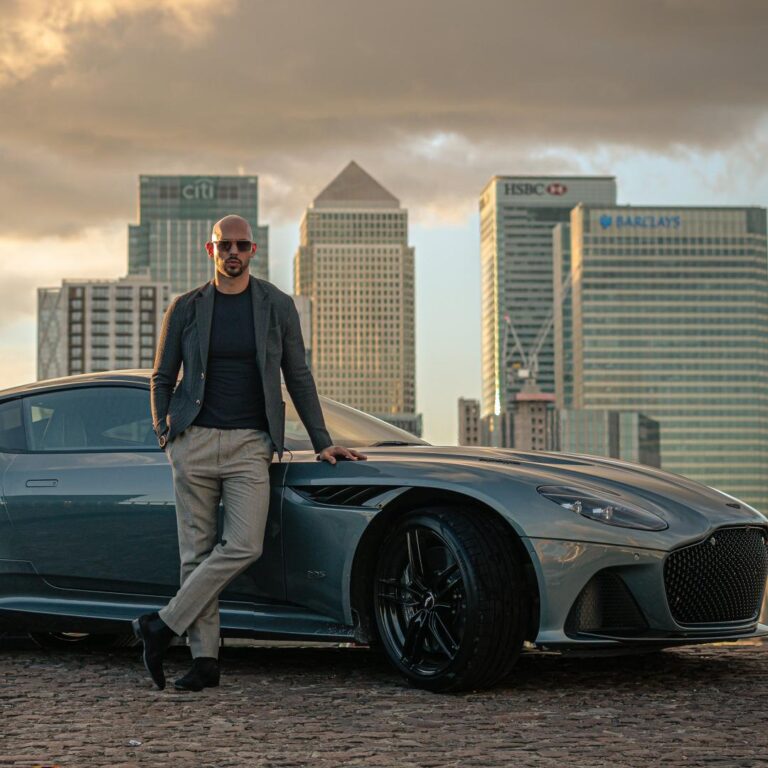 A crypto trading entrepreneur who offers "financial freedom" through a "Hustler's University" is coming under scrutiny for his violent, misogynistic videos.

Andrew Tate has seemingly come out of nowhere in the past couple of months — with countless followers creating TikTok accounts to share his videos with the masses.

The Guardian recently profiled the former kickboxer, and pointed to videos where he talks about "hitting women, trashing their belongings and stopping them from going out." In one, he says:

"It's bang out the machete, boom in her face and grip her by the neck. Shut up bitch."

According to the newspaper, a number of domestic abuse charities have now condemned his videos — and fear that it could prompt young men to be violent against women.

It's been alleged that TikTok is failing to take down the content, despite its guidelines declaring that both misogynistic content and copycat accounts are banned.

Some of his perspectives on crypto are not out of the ordinary — he points to how digital assets can tackle inflation and allow people to have control over their money.

But he has been accused of posting homophobic and racist slurs over the years — questioning whether depression is real, and claiming women "bear some responsibility" for sexual abuse.

Crypto's macho "tech bro" culture has already come under scrutiny in the past, amid fears that it excludes women and ethnic minorities.

Despite the questions over his content, Google searches for Andrew Tate have now eclipsed those of Kim Kardashian and Donald Trump, The Guardian added.

Estimates suggest the site now has more than 127,000 members.