"I wouldn't take the lesson that we don't have to do anything because this has gone away. The technology has some real potential for use in the financial system," Sir Jon Cunliffe says. 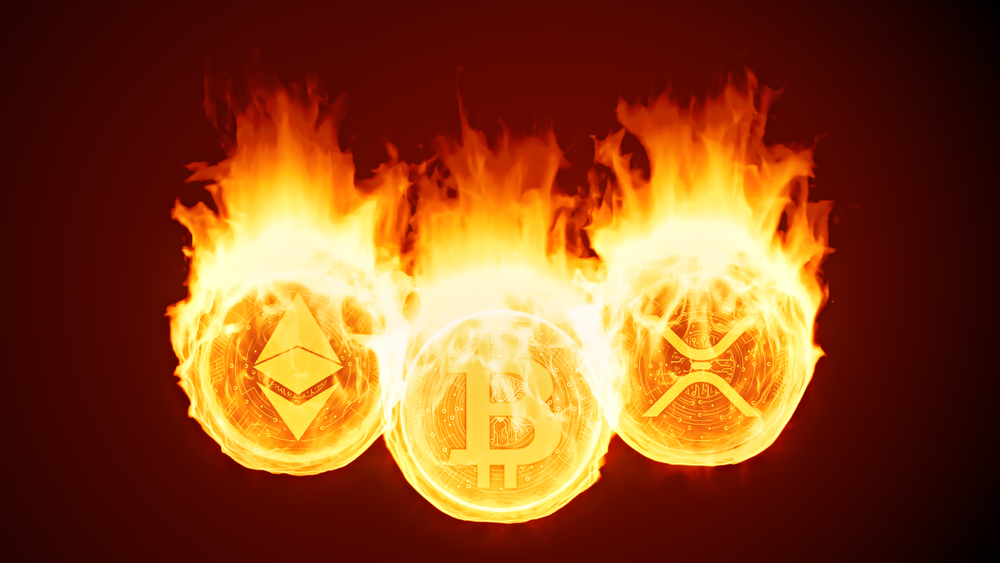 The crypto crash has highlighted issues facing unbacked cryptocurrencies and stablecoins, the Bank of England's governor has said.

Speaking at a news conference on Tuesday, Andrew Bailey said work is being done "domestically and internationally" to regulate these digital assets, adding:

Bailey said unbacked cryptocurrencies like Bitcoin are better regarded as an investment, while stablecoins — provided they meet adequate standards — should be viewed as a means of payment.

Deputy governor Sir Jon Cunliffe pointed out that, last year, the Bank had declared that the crypto markets hadn't grown to a size that could end up destabilizing the wider economy — and this prediction was right.

He pointed out that the collapse in Bitcoin and Ether's value hadn't dragged down other financial markets with it, but argued:

"Technology doesn't change the laws of economics and finance and risks… If an asset is speculative and has no intrinsic value, it's only worth what somebody pays for it, it can go down very quickly when confidence is lost."

He added that stablecoins could add stress to the system if people lose confidence in their ability to maintain a reliable peg, pointing to Terra's doomed UST stablecoin as an example. Sir Jon said:

"We've seen lessons play out in the conventional financial system, that's why we have regulation to deal with it. For me, it underlines that we need now to bring in the regulatory system that will manage those risks in the crypto world in the same way that we manage them in the conventional world."

But answering a question from the media, Sir Jon warned that the dramatic fall in the total market capitalization of all cryptocurrencies does not mean that a regulatory clampdown is no longer required.

"The technology has some real potential for use in the financial system, but we do have to get on with the work of putting in place the regulatory framework — same risk, same regulatory outcome. You've just seen the need for that in what happened."

Bailey added that it is crucial for work on crypto regulation to be performed internationally — but this could be far easier said than done.

Some countries have opted to embrace digital assets by legalizing their use as a payment method — and in some cases, making Bitcoin legal tender.

Others have attempted to outlaw Bitcoin altogether, and have introduced harsh fines for those who are involved in mining digital assets.