Dr. Wright and his legal team argue that it is "incredibly difficult" for him to provide further cryptographic proof that he is Bitcoin's pseudonymous creator. 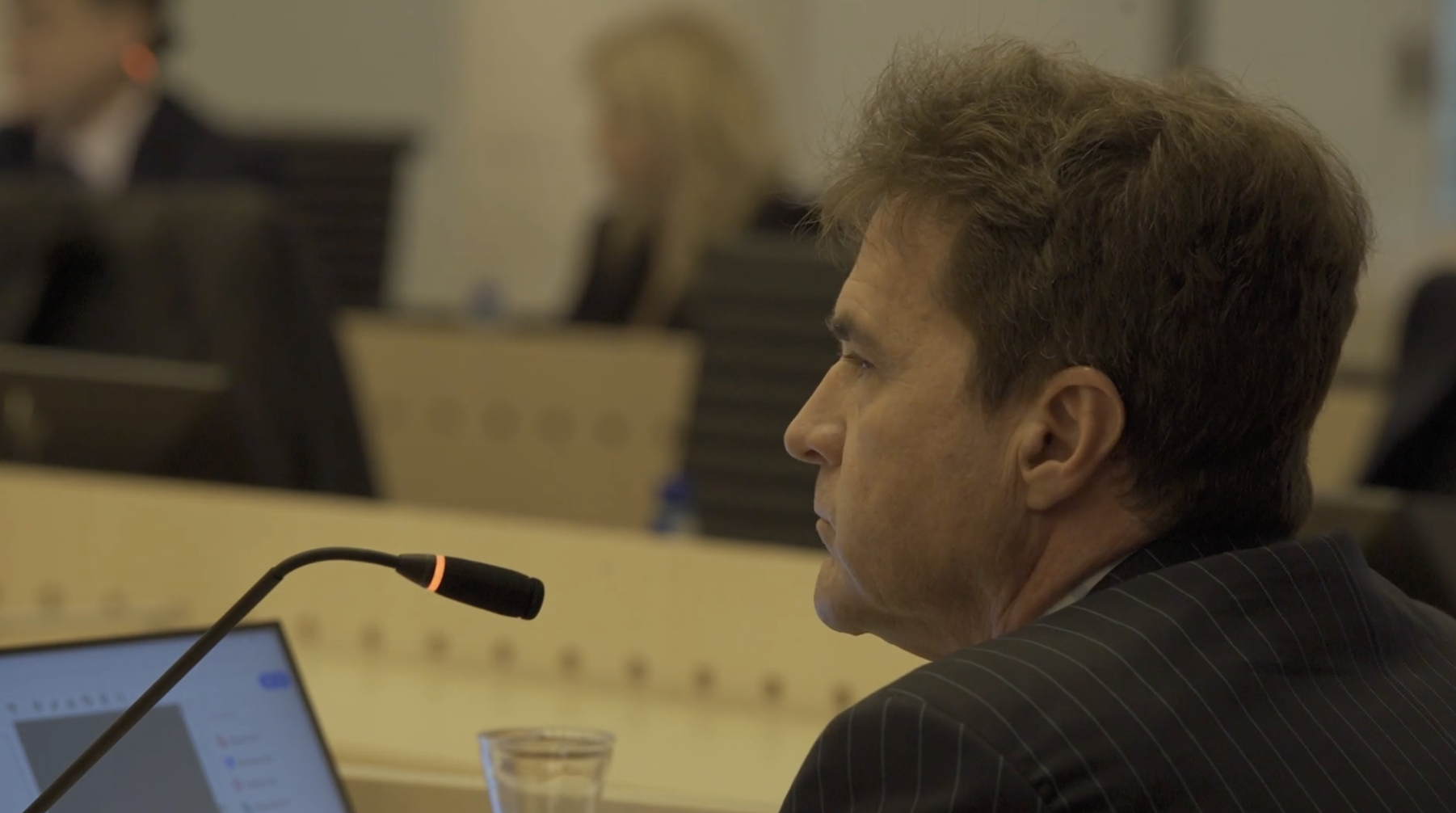 The entrepreneur made the revelation on the third day of his court case against Hodlonaut in Norway.

Dr. Wright and his legal team argue that it is "incredibly difficult" for him to provide further cryptographic proof that he is Bitcoin's pseudonymous creator.

In footage of the hearing, provided courtesy of Bitcoin Magazine, he argued that identity is not related to keys — and destroying the hard drive was crucial to ensure that he wouldn't be forced to cryptographically prove he was Satoshi.

He also passionately argued that Bitcoin is not encrypted, and said:

"I want it known that these lies, these slanderous accusations about how law enforcement can't take Bitcoin from criminals are wrong."

Marie Bjørk Myklebust, representing Hodlonaut, sought to claim that thousands of other tweets that questioned Dr. Wright's claims have also been written — and they were posted four months before the posts in question.

She also argued that Dr. Wright himself has also used "strong words, strong statements" in the past — pointing to public remarks where he has branded his critics scum, losers and frauds… as well as "soy boys" and "cucks."

But Dr. Wright's attorneys argue that the fact Hodlonaut used the hashtag #CraigWrightIsAFraud encouraged others to launch their own "toxic" attacks.