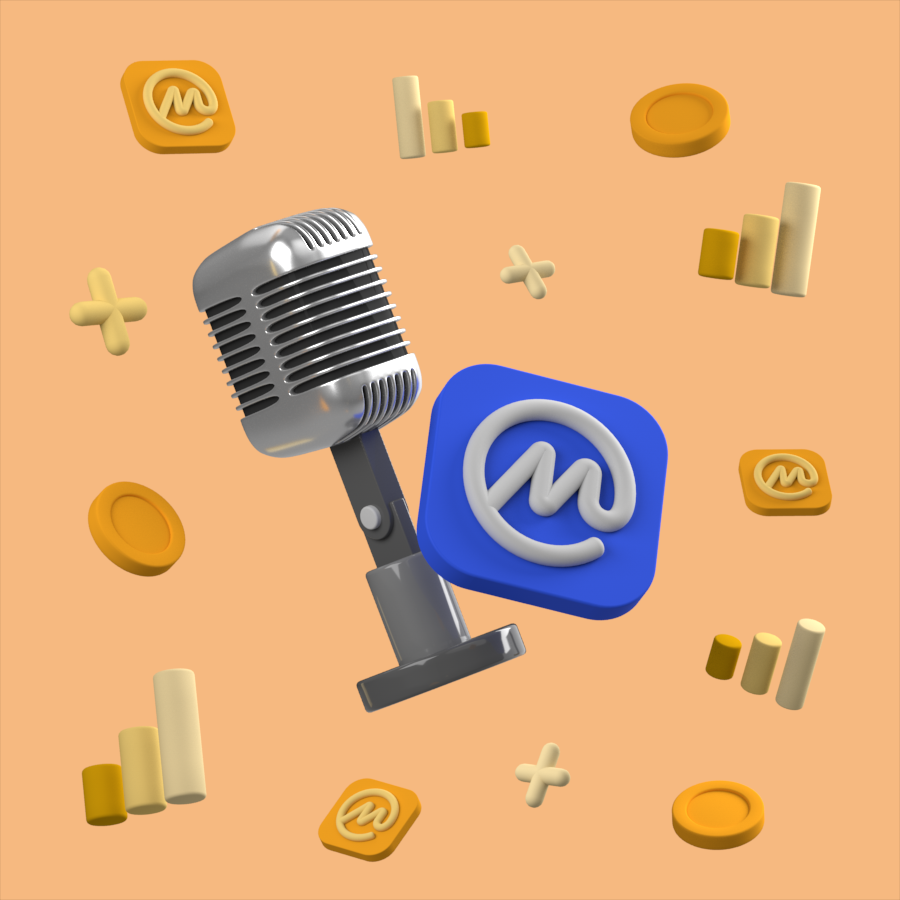 We're now available in all the places where you get your podcasts — including Apple Podcasts and Spotify.

Here's a look at some of the main stories we discussed with our guests.

Wright's Lawyers 'Satisfied' He is Satoshi

Craig Wright’s legal team is “satisfied” that he is the author of the Bitcoin whitepaper.

Speaking to the CoinMarketRecap podcast, senior associate Simon Cohen said he could not disclose the evidence backing up the Australian entrepreneur’s claims because of current legal proceedings. However, he added:

“What I can say is that from what I have seen, and the conversations that I have had with various people, I and my colleagues are satisfied that Craig Wright did author the whitepaper.”

Cohen was speaking to our podcast days after Wright won a default judgment in a British court.

Bitcoin.org had been accused of copyright infringement by hosting the BTC whitepaper. It was ordered to take the document down in the U.K., pay interim legal costs of £35,000, and display a notice about the court ruling on its website.

Cøbra, the website’s operator, has taken down the whitepaper in the U.K. — however, CoinMarketCap understands that it remains live for people visiting Bitcoin.org in other jurisdictions, including France and the Netherlands.

Asked whether Dr Wright may pursue further action to ensure the Bitcoin.org takes down the whitepaper globally, Cohen added:

“This is another step in his journey to obtaining the recognition he seeks as the creator of Bitcoin.”

Reacting to the ruling on Twitter in recent days, Cøbra also said they would be willing to pay the interim costs to an address associated with block nine, which would have been mined by Satoshi Nakamoto himself.

When asked for his response to this, Cohen confirmed that Wright’s legal team are “engaged” in conversations with Cøbra, but they have refused to disclose their real-world identity. The lawyer added:

“We are discussing with Cøbra the payment mechanisms.”

During her interview on the CoinMarketRecap, she said:

Grauer explained that, when there has been a ban in the past, some consumers engage in “adaptive behavior” and start to use alternative coins.

And setting out the biggest challenges facing the crypto sector for the next 12 months, Grauer said government education is a “big, big, big thing” that Chainalysis is working on — ensuring that countries around the world can take a measured approach to regulation and protecting consumers. She added:

“People just simply don’t know how much activity there is and how big a part of commerce and day-to-day economics are cryptocurrency users.”

Chainalysis is a blockchain intelligence firm that works with law enforcement agencies and governments to disrupt criminal activity, including ransomware attacks.

A number of central bankers — including the European Central Bank’s president Christine Lagarde — have warned in the past that Bitcoin is used for “totally reprehensible money laundering activity.”

And although there’s no disputing that cryptocurrencies are used in this way, Grauer said Chainalysis’ data can help bring this threat into context — and give governments more information about the true scale of financial crime.

Grauer explained that “about 1%” of all economic transfers involving cryptocurrencies is associated with illicit activity. By contrast, she has heard anecdotes that suggest 5% of U.S. dollars are linked to money laundering. And, while there is concrete data concerning how digital assets are misused, there is no central database that reveals the full scale of crimes committed using cash.

CoinMarketRecap · Is Elon Musk being blamed too much?

Elon Musk is blamed too much for fluctuations in the cryptocurrency markets, a Dogecoin Core contributor has said. Ross Nicoll told the CoinMarketRecap podcast:

“I think Elon has been blamed for absolutely everything over the past two months, and I would disagree with that certainly. I think he’s been blamed for the weather at this point — not literally, but it feels like that.”

He said Musk was “quite surprised” by the reaction that was generated when Tesla announced that it had started accepting Bitcoin as a payment method — noting that sell-offs ensued when the electric vehicle manufacturer suspended this over environmental concerns. Nicoll added:

“I see him tweet one or two words and multiple articles spawn forth. It must be so incredible — and I don’t mean in a positive way.”

Elsewhere in the interview, Nicoll explained the rationale behind current proposals to cut Dogecoin transaction fees from 1 DOGE to 0.01 DOGE, something that should make the altcoin more affordable to use for everyday payments.

Dogecoin is currently trading at $0.24 — about two-thirds off the all-time highs of $0.73 that were seen back in May. Discussing DOGE’s current value, Nicoll added:

Coinbase’s direct listing means executives aren’t subject to the lock-up periods that are seen after IPOs.

The U.S. arrested Riccardo Spagni at the request of South Africa, which is seeking his extradition.

Pretty much everything except FinCEN- or state-registered exchanges and hosted wallets are banned, and those will have to jump through new certification hoops.