By
Connor Sephton
Published on:
September 11, 2021

All of the fallout after one of the most dramatic and significant weeks in Bitcoin's history. 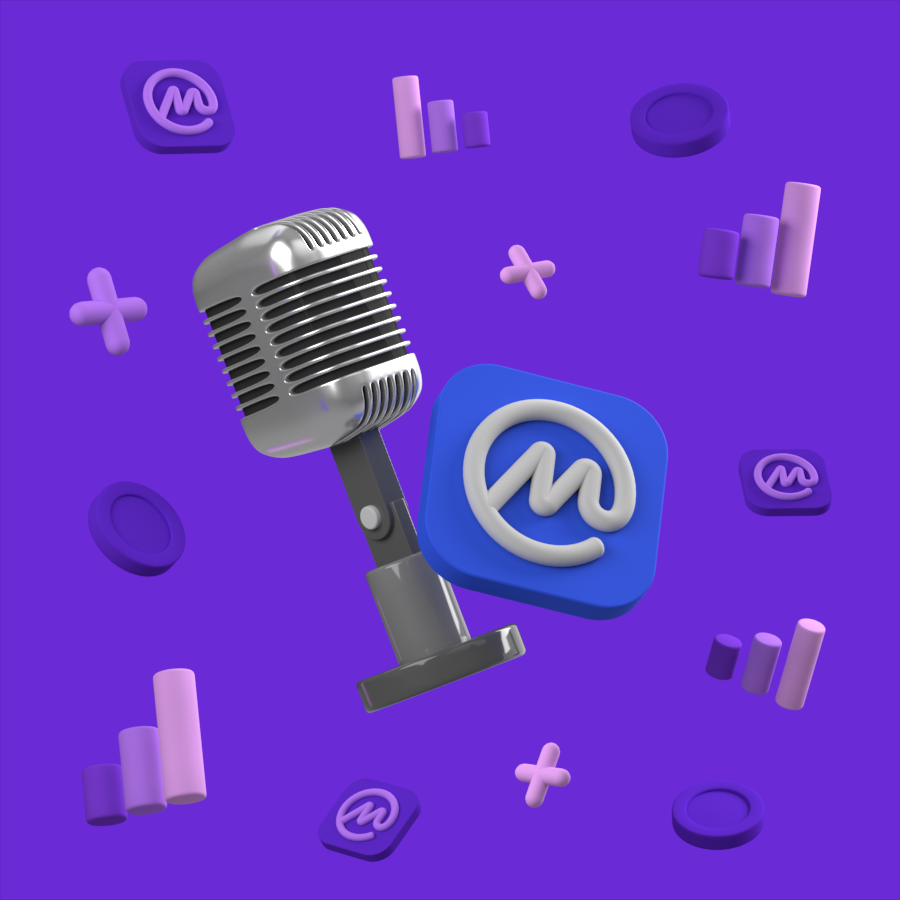 This week has been one of the most dramatic and significant weeks in Bitcoin’s history, with El Salvador embracing the cryptocurrency as legal tender for the first time.

But hours after this milestone took place, the crypto markets suffered a spectacular crash. BTC suffered a peak-to-trough fall of 18% — going from $52,000 to $43,000 within hours andgiving Salvadoran consumers a painful lesson on how volatile this asset really is.

Nonetheless, the crypto community was in a celebratory mood. And yes, it was surreal to see Bitcoin being used to buy coffees at Starbucks, burgers at McDonald’s and pizzas at, er, Pizza Hut.

'It Needs To Be Super, Super Simple'

CoinMarketRecap · Is Bitcoin easy to use in El Salvador?

Crypto enthusiast Alexandra Dumitru used to work on Wall Street. Now, she lives in El Salvador — and she attended a party in the country’s capital to mark Bitcoin Day.

Despite this, she told the CoinMarketRecap podcast that the current tools being offered to everyday consumers in the country are too complicated to understand.

“We’re talking about a highly uneducated country with massive illiteracy — 70% don’t have a bank account.”

She said the user interface offered by crypto wallets need to be “super, super simple.”

Nonetheless, Alexandra said that one of Bitcoin’s most powerful use cases could be remittances. The country’s economy is heavily reliant on migrant workers abroad who send funds home to their loved ones.

Indeed, a CNBC journalist recently pointed out that it costs $3.24 (and takes three days) to send $10 from Canada to El Salvador. By contrast, it’s claimed that this would cost just $0.10 through the government’s new Chivo crypto wallet, with funds arriving instantly. An added advantage lies in how consumers would no longer need to travel to physical locations to receive their funds.

“I think remittances are the biggest space where Bitcoin can make a big impact. Having sent money to friends and family and whatnot down here, it’s just ridiculous the fees. And then they have to go to the Western Union, which isn’t close to where they are — and it’s not like they can just call an Uber if they’re in a rural area. Right? They’ve got to take I don’t know how many buses — possibly through gang territory … so I think that’s the best use case.”

David Gerard is a journalist and author who is critical of cryptocurrencies.

He told Connor that Bitcoin is not popular in El Salvador — and the launch of the government’s Chivo wallet was beset with problems. Not only was it unavailable on major app stores to begin with, but it needed to be briefly taken down because of server issues… and some consumers missed out on the $30 Bitcoin reward they were entitled to because of weak Know Your Customer measures.

“It’s at the stage where thousands of people marched in the streets and were setting fire to things. That is not usually considered going well.”

He pointed out that even some crypto enthusiasts in the country are alarmed that retailers have to accept Bitcoin as a payment method — or they could face consequences.

David also challenged whether Bitcoin is actually a good tool for remittances — and when asked whether El Salvador could end up being forced to perform a U-turn if crypto prices fall further, he said:

“I think it’s quite likely that they will. This can’t keep going, it’s not going to end well.”

Kim Kardashian in Trouble with the SEC

CoinMarketCap’s content manager Molly Jane Zuckerman joined us for a weekly news roundup where we digested Tuesday’s carnage in the crypto markets.

We also discussed Kim Kardashian West, who was criticised by the United Kingdom’s Financial Conduct Authority for promoting an altcoin called Ethereum Max (that has nothing to do with Ethereum.) She said:

“I’ll make a call out to our listeners — if any of you guys have been personally affected by Ethereum Max, tweet at us.”

She added that she is definitely influenced by celebrity endorsements for everyday products (and is especially a fan of George Clooney’s tequila,) but questioned whether or not this could apply to cryptocurrencies too. But here’s the thing: There’s a big difference between A-listers who are into crypto, and those who are just plugging altcoins for a paycheck.

Why is So Much ETH Being Burned?!

CoinMarketRecap · More than $800m in ETH burned… but why?

More than $800 million in ETH has been burned — meaning that it’s taken out of circulation forever — since a major upgrade last month.

At certain times, as much as $2 million an hour is being destroyed… and some might argue that this is a spectacular waste.

David Mihal created the website ethburned.info to help people keep track of what is happening. He explained that the upgrade was designed to make fees more predictable, ensure that the Ethereum blockchain easier to use, and reduce the overall supply of ETH — potentially pushing up prices.

“It seems very likely that we’re going to see the maximum supply of Ether that’ll ever exist, and the amount of ETH will start decreasing.”

‍Akon City: 'Nothing Has Happened At All'

A year ago, the R&B star Akon laid the first ceremonial stone in Akon City — a crypto-powered metropolis that he is planning to build in the West African country of Senegal. The design is inspired by Wakanda, complete with twisting skyscrapers.

But according to Emmet Livingstone, the West Africa correspondent for the AFP news agency, “nothing has happened at all since then.” He told us:

“Nothing physical has been built. You can go to the field where the first stone was laid and it’s still just an empty field. However, if you talk to the building company, they will say they have been in contact with contractors in suppliers and they give the impression of machinations happening behind the scenes — but on the ground, zero.”

Emmet explained that there’s hope that the $6 billion project will go ahead — not least because there aren’t many jobs in the local area.

“$6 billion for a country like Senegal is a huge, huge amount of money. And to put it frankly, who is funding this is not at all clear.” 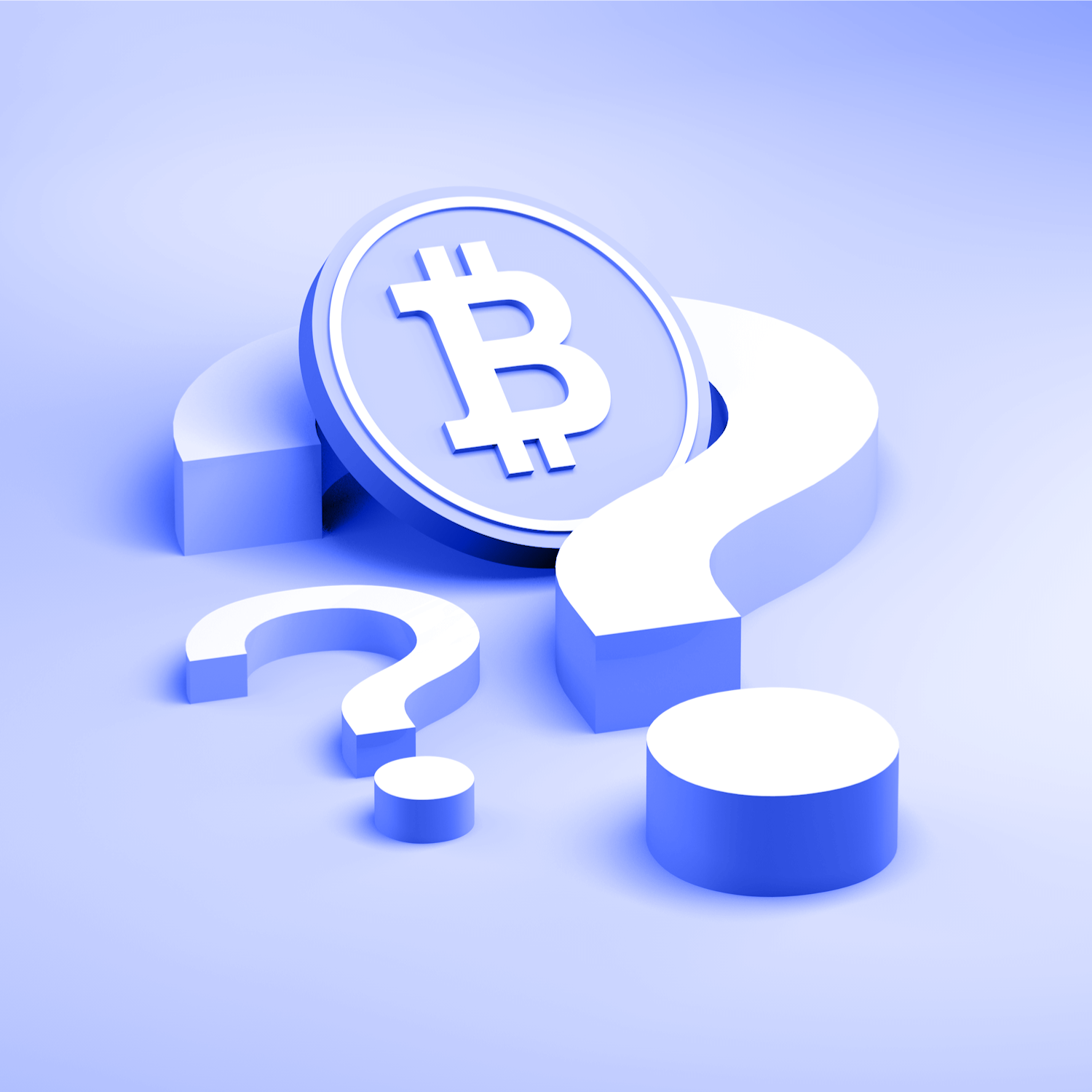 Crypto News Quiz! Test Yourself on the Biggest Stories of 2021 So Far

January seems like aaaaaages ago now. Test yourself on the biggest stories that have happened since the year began.

And the billionaire founder and CEO of Twitter says that he wants to disrupt ‘Big Tech’ — which apparently doesn’t include his company.

Revealed: Which Countries Are the Most Interested in Ether

The website behind the survey says ETH has generated "life-changing returns for early investors."