CoinFLEX Allows Users to Access 10% of Balances After Withdrawals Halted

The company's CEO, Mark Lamb, has alleged that Roger Ver — one of the earliest investors in Bitcoin — currently owes $47 million in USDC to the platform. Ver denies this. 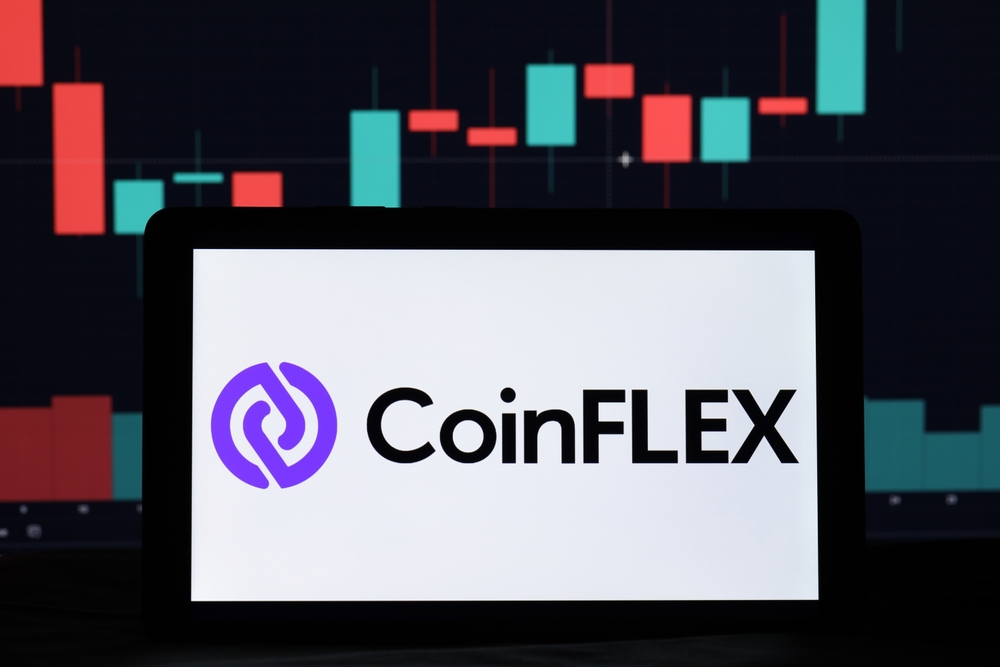 A crypto lender that halted withdrawals last month has announced that customers can now withdraw 10% of their balance.

CoinFLEX was one of several platforms in the space that took drastic action when Bitcoin took a nosedive — and some of its rivals have now entered into bankruptcy proceedings.

The company's CEO, Mark Lamb, has alleged that Roger Ver — one of the earliest investors in Bitcoin — currently owes $47 million in USDC to the platform.

It's also claimed that CoinFLEX has a written contract with Ver that "obligates him to personally guarantee any negative equity and top up margin regularly."

While the entrepreneur has a strong track record of meeting margin requirements in the past, the exchange is accusing him of defaulting on this agreement.

Ver has emphatically denied that he is in debt to the company — and has hit back by claiming that it's CoinFLEX that owes him money. This attracted a swift rebuke from Lamb, who said:

"His statement is blatantly false. It is unfortunate that Roger Ver needs to resort to such tactics in order to deflect from his liabilities and responsibilities."

In the announcement that some withdrawals are now allowed, the company added:

"We are continuing to work on all avenues to resolve this situation. This ranges from possible further withdrawals and potential new equity investors to the acquisition of CoinFLEX and combinations in between. We continue to work closely with the significant creditor group."

A further update on the situation is expected next Friday.