It isn't just the crypto markets that have been reacting to these protests, with selloffs also seen on the stock market. 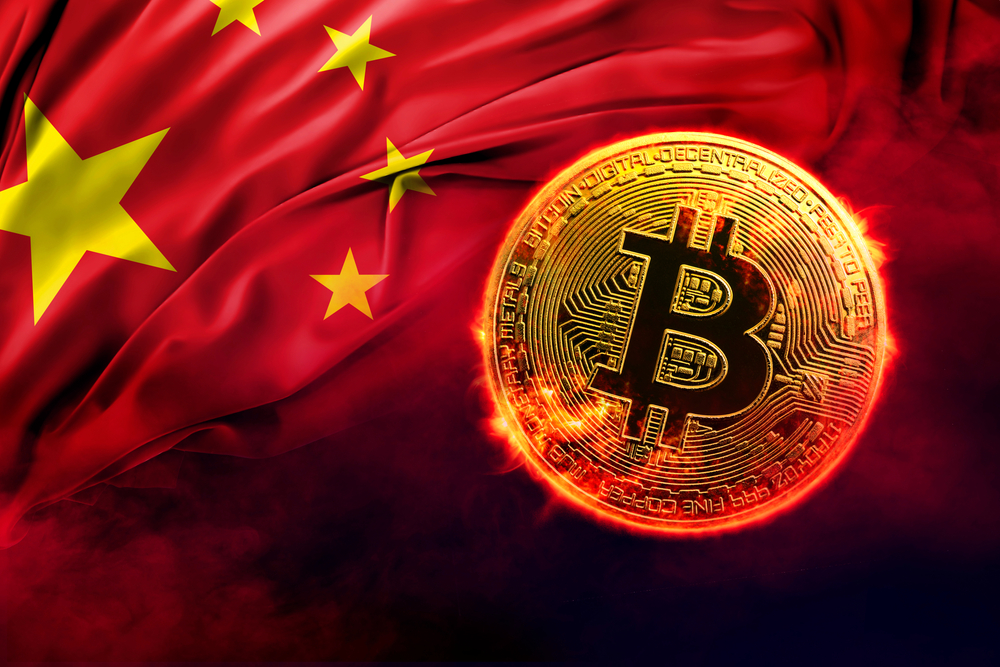 Bitcoin slid by 2% to start the week as the markets reacted to anti-lockdown protests in China.

The world's biggest cryptocurrency was trading at $16,231.45 at the time of writing on Monday.

Major altcoins suffered larger losses, with Ether down 3.52% and BNB down 5.87% over a 24-hour timeframe.

All of this comes as demonstrations over tight COVID restrictions intensify around China, with officers using pepper spray against protesters in Shanghai.

In unprecedented scenes, some were also heard calling for President Xi Jinping to resign.

There has been widespread anger at his zero COVID policies, which mean quarantine periods and lockdowns are still in place — almost three years after the pandemic began.

It isn't just the crypto markets that have been reacting to this unrest, with selloffs also seen on the stock market.

In other developments, some analysts now believe that things could go from bad to worse for Bitcoin.

Speaking to Bloomberg, Mobius Capital Partners co-founder Mark Mobius set a gloomy target of $10,000 for BTC — and said digital assets were "too dangerous" for an investment, either with his own money or that of his clients.

Nonetheless, he said it was "amazing" that Bitcoin hadn't fallen more substantially in the wake of FTX's collapse.

While ARK Invest's Cathie Wood has warned that other crypto companies could go under as contagion spreads through the sector, she says she's sticking by her price target of $1 million for Bitcoin come 2030.

NFTs
Mastercard's NFT Lead Quits — and Accuses Company of Harassment
Satvik Sethi has minted his resignation letter as an NFT — and has claimed that, at times, he had to "beg across the hierarchy" to get his salary.
By Connor Sephton
1h ago
2m
NFTs
Logan Paul Slapped with Class Action Lawsuit By CryptoZoo Investor
A police officer from Texas says he invested $3,000 in the project — but the game "did not work and never existed."
By Connor Sephton
2h ago
2m
Bitcoin
Charlie Munger Goes Full 'Crypto Voldemort' in Calling For a Ban
Berkshire Hathaway's Vice Chairman said the U.S. should follow the example of China, which "wisely" banned all cryptocurrencies.
By Leo Jakobson
4h ago
3m
See all articles