XRP was the strongest performer in the top 10 cryptocurrencies by market cap on Tuesday — rising by 8% in 24 hours. 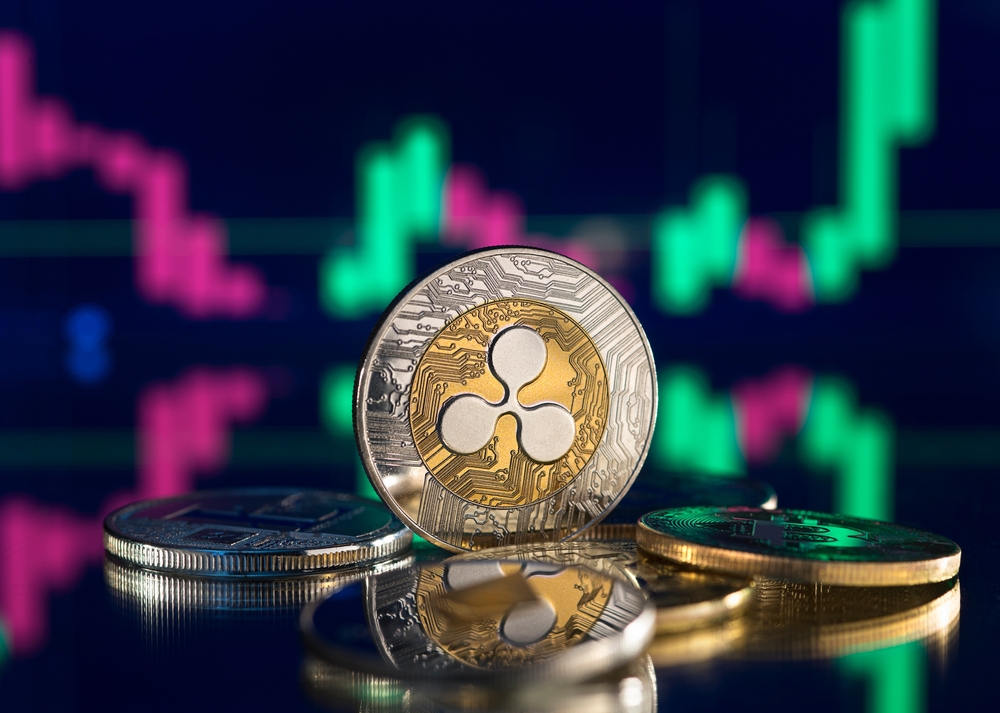 Both the SEC and Ripple are demanding a summary judgment in the long-running case over whether XRP is a security.

If the judge files in the SEC's favor, it could mean that Ripple's sale of XRP tokens violated American securities laws.

But a win for Ripple could set a crucial precedent for other crypto businesses that have found themselves in a similar position.

A number of investors reacted furiously to the SEC's lawsuit when it was filed in December 2020, which caused the value of XRP to crash dramatically.

It also sent shockwaves through the crypto industry as a number of exchanges moved to delist the token, meaning it was unavailable to customers.

Setting out its demand for a summary judgment, the SEC said:

"Ripple funded its business by touting XRP's profit potential, selling and distributing XRP to public investors while keeping a large amount of XRP for itself, and, consistent with Ripple's financial incentives, becoming the creator, architect, developer, builder, and caretaker of XRP's common enterprise."

Ripple has rejected this argument, and in its own filing requesting a summary judgment, argued that XRP "lacks the essential ingredients of an investment contract."

"The SEC's untethered position would convert the sale of all types of ordinary assets — diamonds, gold, soybeans, cars, and even works of art — into sales of securities. Congress has given the agency no such authority. No pre-Howey blue sky case ever found an investment contract in such circumstances; Howey did not; no later Supreme Court case has; and no Second Circuit case has. This Court should not either."

XRP was the strongest performer in the top 10 cryptocurrencies by market cap on Tuesday — rising by 8% in 24 hours.

Ripple's general counsel, Stu Alderoty, has accused the SEC of acting outside its legal limits, adding:

"The SEC is not looking to apply the law — they are looking to remake the law in the hopes that it can impermissibly expand their jurisdiction."