Rejecting the notion that Bitcoin is a solution "in search of problems," they produced examples of where this digital asset has changed lives for the better. 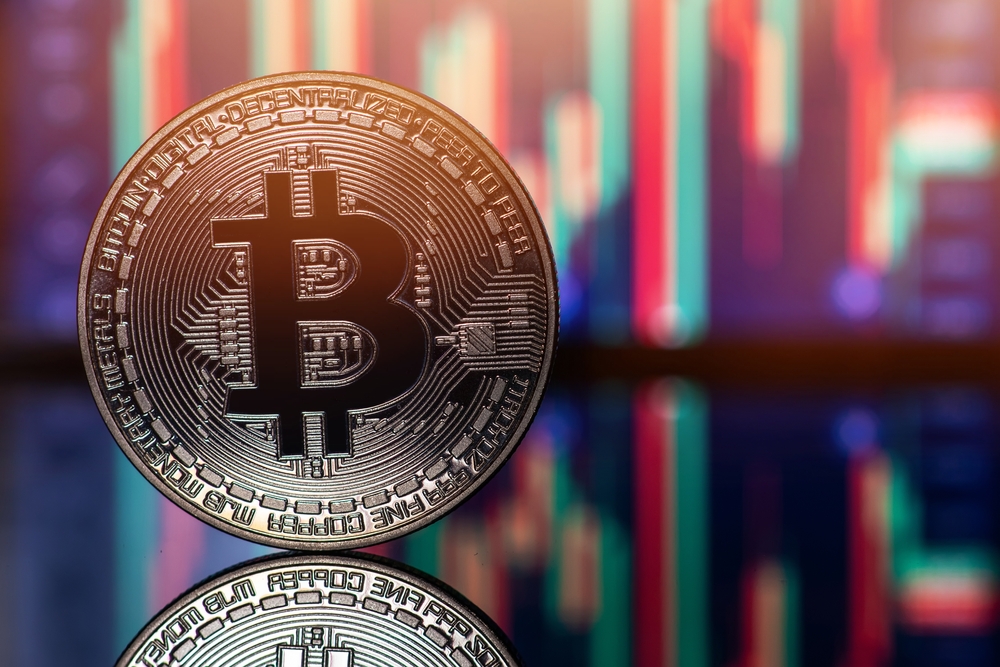 A group of human rights activists have defended Bitcoin and attacked crypto critics in a letter to Congress.

Earlier this week, a number of skeptics submitted an open letter to top U.S. politicians — and described cryptocurrencies as "risky, flawed and unproven."

In response, over 20 advocates have written their own note that argues Bitcoin is crucial for financial inclusion and empowerment because anyone on Earth can use it.

Rejecting the notion that BTC is a solution "in search of problems," they produced examples of where this digital asset has changed lives for the better — and included links to reputable news outlets as further evidence.

"We can personally attest — as do the enclosed reports from top global media outlets — that when currency catastrophes struck Cuba, Afghanistan, and Venezuela, Bitcoin gave our compatriots refuge. When crackdowns on civil liberties befell Nigeria, Belarus, and Hong Kong, Bitcoin helped keep the fight against authoritarianism afloat."

And those who added their signatures to the letter in support of responsible crypto policy — Alex Gladstein from the Human Rights Foundation among them — had a compelling point about those who had questioned Bitcoin's value: most are from nations where stable currencies and free speech are the norm.

"Dollar and euro users have most likely not experienced extreme currency devaluation or the cold grip of dictatorship. To most in the West, the horrors of monetary colonialism, misogynist financial policy, frozen bank accounts, exploitative remittance companies, and an inability to connect to the global economy might be distant ideas."

The crypto users went on to passionately argue that, in developing economies, such challenges are daily realities — and if there was a better solution than BTC already available, they'd know about it.

'A Valuable Plan B'

It's worth noting that the letter from these crypto advocates is fairly clear-eyed — and acknowledges that Bitcoin, not to mention digital dollars, won't solve all of the world's ills.

However, they firmly challenge the idea that BTC hasn't empowered Americans and global citizens… or continue to do so.

"Most of us dream that our fellow citizens could have access to the dollar or euro systems. But they do not. Bitcoin might not be our Plan A, but amidst the failures of legacy financial systems, it is a valuable Plan B as a bridge to the global economy."

The recipients of the letter — who include House Speaker Nancy Pelosi — are now being urged to keep an open mind as the U.S. continues to grapple with the issue of how to regulate digital assets.

"The crypto industry is undoubtedly rife with scams, but the solution is not to conflate genuinely useful fintech instruments with harmful crypto schemes. Instead, it is to teach people how to tell the difference."

Crypto News
Bitcoin Recovers Slightly After Weekend Fall to $38,000
Global markets have faced increasing uncertainty in recent weeks amid growing tensions between Russia and the West.
By Connor Sephton
5mo ago
2m
Crypto News
Bitcoin and Ether Hit Record Highs as XRP's Jaw-Dropping Rally Continues
Excitement is starting to build ahead of Coinbase's stock market debut tomorrow.
By Connor Sephton
1yr ago
2m
Crypto News
Did WallStreetBets Members Lose $2M to a Cryptocurrency Scam?
Victims were given the chance to snap up a fake token called WSB Finance... but never ended up receiving it.
By Connor Sephton
1yr ago
2m
See all articles