However, Square noted that the relative stability of Bitcoin’s price caused the firm to lose revenue in Q3 normally generated by more Bitcoin trades. 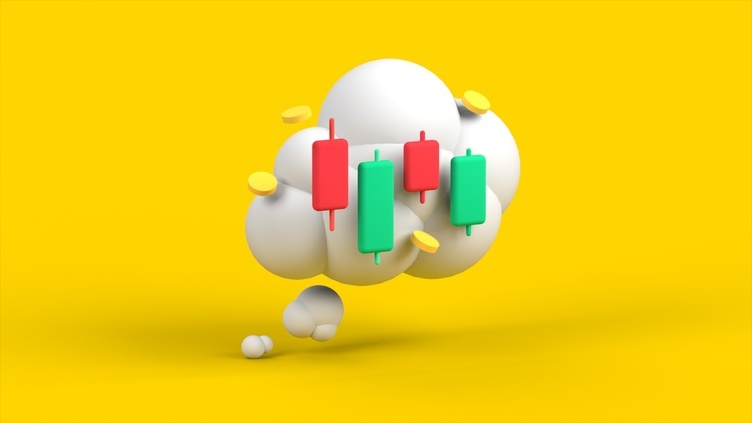 Payment firm Square released their Q3 earnings yesterday — and there was both good and bad news.

The good news first? Square — whose peer-to-peer (P2P) application Cash App supports Bitcoin trading — recorded an increase of 43% in revenue year-over-year for the quarter. Square saw a total of $3.84 billion in revenue and $1.13 billion in gross profit.
However, the payments app did note a decrease in the revenue and gross profit for the third quarter as compared to the previous quarter. In regards to Bitcoin, Square noted that, “while bitcoin revenue was $1.81 billion in the third quarter of 2021, up 11% year over year, bitcoin gross profit was only $42 million, or approximately 2% of bitcoin revenue.”
The reason for the decrease in Bitcoin revenue since last quarter is simple, according to Square — the Bitcoin market has stabilized (for now), meaning that less people are trading. The Q3 report notes that “relative stability in the price of bitcoin, which affected trading activity compared to prior quarters” can be seen as a reason for their lack of Bitcoin revenue.
In “explain it like I’m 5” terms — when Bitcoin goes crazy, people love to trade it. When Bitcoin is calm, trading is less interesting — and companies that rely on trading fees will lose out on revenue.

Square’s Q3 earnings report was released as the market is still recovering from a steep bear run that dropped Bitcoin down by $20,000 on May 17 from its all-time high in the $60,000s.

Now that the market seems to be stable (again, for the moment!), Cash App users seem to be trading less.

I'm interested in changing the lives of underhanded and underrepresented people via blockchain.

Crypto News
Crypto News, Jan. 19: Dharma to Close in 30 Days
And in other news today... why are crypto ATMs suddenly shutting down in Singapore?
By Connor Sephton
8mo ago
3m
Crypto News
Twitter Hits Back at Elon Musk and Accuses Him of 'Knowingly Violating' Takeover Deal
Twitter went on to insist that the takeover deal has not been terminated, and that the company is demanding that Musk and his partners "comply with their obligations under the agreement."
By Connor Sephton
2mo ago
2m
Crypto News
Podcast: Markets Panic, Diem Dead, Grimacecoin Mania
Also this week, El Salvador is being urged to ditch BTC as legal tender. Will they listen?
By Connor Sephton
8mo ago
2m
See all articles