On Wednesday, the S&P 500 shed 1.6% after gloomy economic data from the U.S. revealed that retail sales fell more than expected in December. 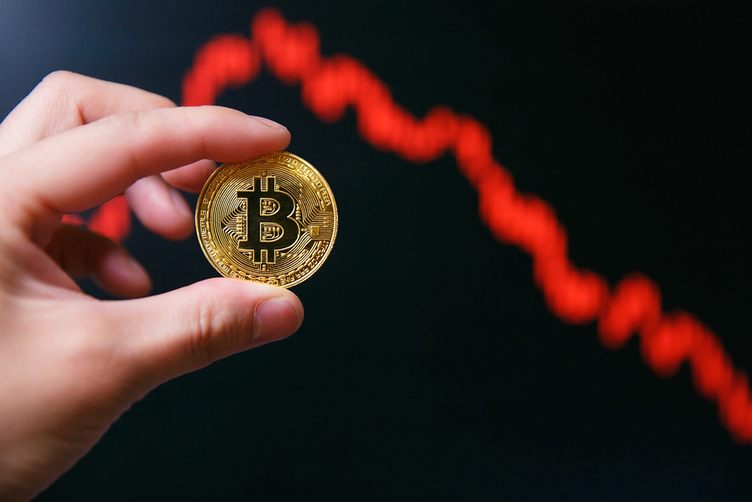 Bitcoin's incredible winning streak has come to an end, with the world's biggest cryptocurrency falling from fresh 90-day highs of $21,564.

At the time of writing on Thursday, BTC has slumped to $20,695 — a sign that the digital asset has become overbought after a stunning rally to start the year.

But the crypto markets weren't alone, with global stocks also taking a tumble amid renewed fears that a recession is just around the corner.

On Wednesday, the S&P 500 shed 1.6% after gloomy economic data from the U.S. revealed that retail sales fell more than expected in December.

Meanwhile, a number of economists have warned that the Federal Reserve is likely to increase interest rates a few more times this year.

Crypto-specific headwinds, such as reports that Genesis is on the verge of filing for bankruptcy, could also affect Bitcoin's performance in the short term.

While Bitcoin has fallen by 2.6% over the past 24 hours, many major altcoins are nursing even bigger losses. Ether's down 4%, Dogecoin by 7%, and Shiba Inu by 10%.

And Solana, which has delivered face-melting returns over recent weeks, slid by 9%.

Crypto News
Podcast: Bitcoin's Best January Since 2013... But What's Next?
Also today, a crypto entrepreneur who duped investors by claiming he had invented a digital asset backed by gold has been jailed for eight years.
By Connor Sephton
4h ago
1m
Crypto News
Celsius Network Criticized in Damning New Report
The court-appointed examiner issued a blistering report, saying the bankrupt crypto lender was "Ponzi like" and manipulated its CEL token to enrich founders.
By Leo Jakobson
4h ago
4m
Crypto News
My Big Coin Scammer Gets 100 Months In Prison
In a historic case, Randall Crater was convicted of wire fraud in a $7.5 million scheme to peddle a fake payments token he said was gold-backed and working with Mastercard.
By Leo Jakobson
4h ago
2m
See all articles