Bitcoin's Bear Market Could End in Next 30 Days — Here's Why
Table of Contents
What Next?
Bitcoin

Bitcoin's Bear Market Could End in Next 30 Days — Here's Why

In an especially significant development, the Crypto Fear and Greed Index flashed a "neutral" score of 52 on Sunday — its highest score in over nine months. 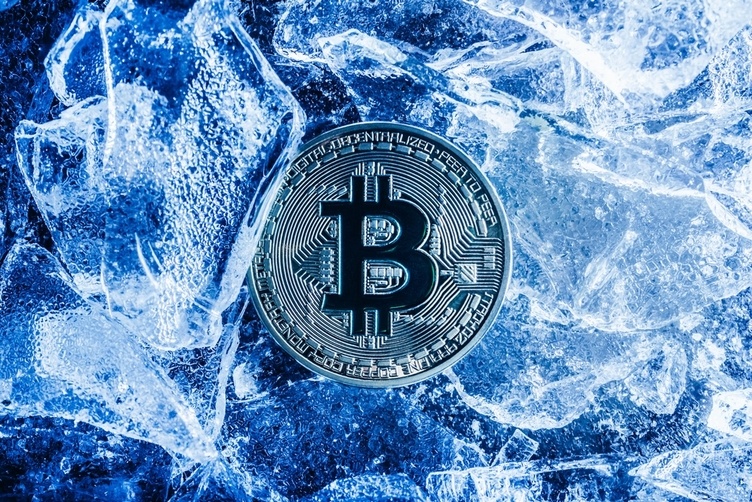 Bitcoin is starting a new week on a strong footing after successfully cracking $21,000.

The world's biggest cryptocurrency hit highs of $21,345.25 over the weekend, CoinMarketCap data shows.

That's 37% higher than the 52-week lows of $15,599 that were recorded in the immediate aftermath of FTX sliding into bankruptcy.

All of this could fuel optimism that a punishing bear market could finally be at an end — and for this to be confirmed, BTC will need to remain above $18,718 for at least one month.

In an especially significant development, the Crypto Fear and Greed Index flashed a "neutral" score of 52 on Sunday — its highest score in over nine months.

There's little doubt this has been tied to a remarkable winning streak that has seen BTC accelerate by 20% over the past seven days — and 27% since the year began.

But there are no guarantees that BTC will manage to hold onto these gains, as recession fears continue to cloud the global economy.

To make matters worse, a number of major crypto companies are still staring down the barrel of bankruptcy — namely Genesis, the crypto lending arm of Digital Currency Group, which still owes a whopping $900 million to 340,000 Gemini Earn customers.

In the short term, you could argue that Bitcoin's recent surge will lead to a bout of "FOMO" — fear of missing out — among investors.

Data shows that this is Bitcoin's strongest start to the year since 2020, just before the coronavirus pandemic burst into international consciousness.

And while analysts in the stock market are becoming increasingly confident that the Federal Reserve may dial back interest rate hikes — with the U.S. Consumer Price Index cooling to 6.5% in December — you could argue that such optimism is premature.

The real test will be on Feb. 1, when we're expecting Fed Chairman Jerome Powell to confirm whether interest rates will rise — and by how much.

Elsewhere in the crypto markets, Ether is back above $1,500 after a 17% rally over the past seven days.

But one of the biggest winners among major altcoins is Solana, which has surged by 43% compared with a week ago.

NFTs
Logan Paul Slapped with Class Action Lawsuit By CryptoZoo Investor
A police officer from Texas says he invested $3,000 in the project — but the game "did not work and never existed."
By Connor Sephton
18m ago
2m
Bitcoin
Charlie Munger Goes Full 'Crypto Voldemort' in Calling For a Ban
Berkshire Hathaway's Vice Chairman said the U.S. should follow the example of China, which "wisely" banned all cryptocurrencies.
By Leo Jakobson
1h ago
3m
Altcoins
The Couch Doge Sat On is Being Auctioned Off
But rather awkwardly, bids are only being accepted in Ether... not DOGE.
By Leo Jakobson
1h ago
2m
See all articles