By
Decentralized Dog
Published on:
December 16, 2020

After encountering repeated rejections around the $19,400 mark, BTC punched through this level of resistance on Wednesday morning… surging to $20,700 within hours.

Also today, CoinDesk confirmed that the U.K.-based investment firm Ruffer has purchased Bitcoin worth $744 million as it pivots away from gold. That’s worth about 2.5% of its jaw-dropping $20 billion portfolio.

It’s been a nail-biting ride for Bitcoin over recent weeks, which suffered a harsh rejection after it hit highs of $19,920 a few weeks ago.

All of this was also achieved without the U.S. reaching a much-needed stimulus deal — something that’s seen as bullish for Bitcoin because of how it will involve Washington printing billions of dollars to revive the economy in the wake of the coronavirus pandemic.

It may be tempting to jump aboard the bandwagon and start gaining exposure to Bitcoin, but some are warning that this might not be the smartest move.

Although it is possible that BTC could surge even further into the $20,000s, history serves as a powerful reminder of what happened last time.

Just a fortnight after hitting $20,089, Bitcoin’s value had tumbled by a third — and within a year, its value had fallen by about 80%.

Of course, Bitcoin evangelists will argue that the market is much more mature this time around, meaning this is unlikely. 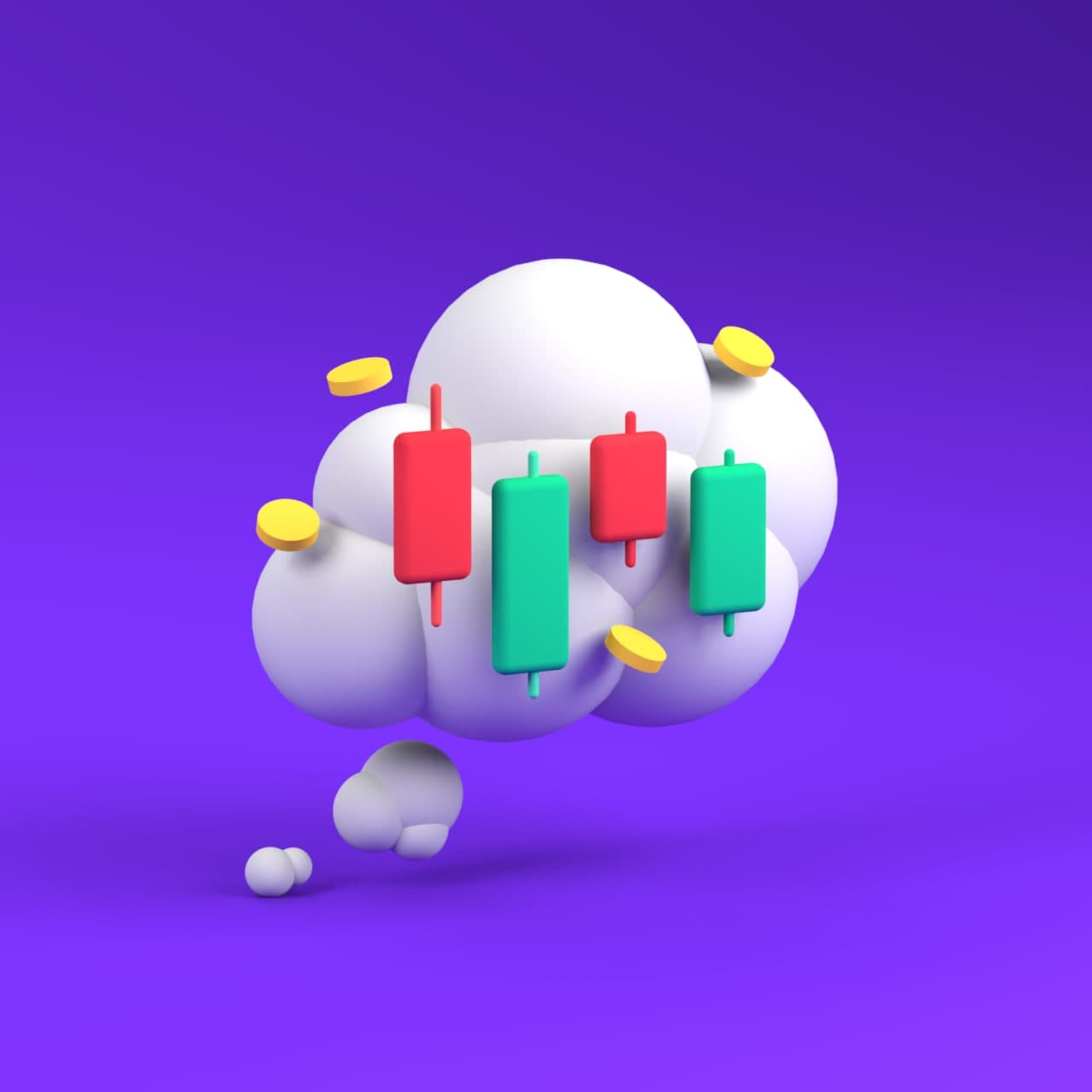