Data from Bybt shows that the world’s biggest cryptocurrency has fallen by 8.61% so far in this seven-day period.

Bitcoin is in danger of suffering its worst weekly close in almost two months.

Data from Bybt shows that the world’s biggest cryptocurrency has fallen by 8.61% so far in this seven-day period, the 28th week of the year.

Comparably steep sell-offs were seen in the 24th week of the year — about a month ago — when BTC tumbled by 8.64%.

If Bitcoin’s price slides any further from the current level of $31,342.00, the asset will be on course for its toughest week since May, when it fell by 25.42% in seven days.

Low trading volumes are dominating the picture at present, indicating that there isn’t much confidence of a bullish revival in the short term.

There have also been concerns about the impact that the Grayscale Bitcoin Trust could have on prices.

Investors are subject to a six-month lockup period when they buy shares in GBTC. There was a flurry of interest back in January as Bitcoin’s prices surged — and now, there are fears that these investors may opt to exit their positions.

While JPMorgan has previously said that the end of restrictions on GBTC shares tends to cause downward pressure on Bitcoin prices, Kraken Intelligence sees things differently. It pointed out that shares worth about 40,000 BTC are due to unlock this month, and said: “It appears the unlock likely won’t have an immediate or material impact on spot prices.”

ETH Smashes $1,500 — But Fears Grow of 'Negative Price Dynamics' Ahead

JPMorgan is concerned that the imminent launch of Ether futures could hit the altcoin's value.

PayPal Users in the U.S. Can Now Buy Things Using Crypto at Millions of Businesses

The feature — known as Checkout with Crypto — is set to expand over the coming months. 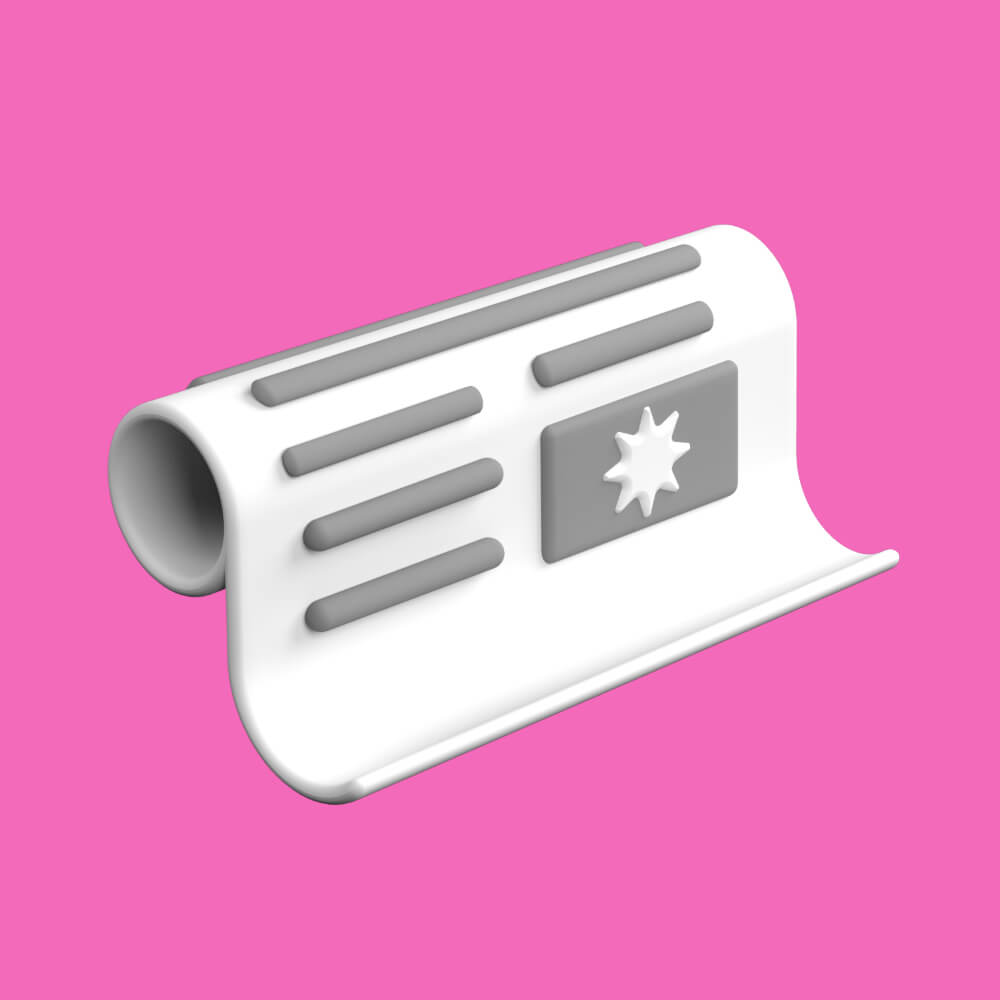