Bitcoin is Back Above $30,000 — But Things Could Get Challenging

A persistent downtrend means BTC could find it challenging to exceed $34,000 short term.

Bitcoin has staged an impressive rally after falling below $30,000 — but it could face an uphill struggle as it attempts to make further gains.

The world’s biggest cryptocurrency reached highs of $31,673.92 early on Wednesday, yet a persistent downtrend means BTC could find it challenging to exceed $34,000 short term.

“The fear in the market was that if Bitcoin breaks below the $30,000 mark, the price will move lower violently. In reality, that is not what we have seen. The Bitcoin price has been stable, and we have not seen any panic selling.”

On Twitter, the trader Crypto Ed says he believes that this likely amounts to a “corrective bounce before more doom.”

Anticipating that BTC will face a reaction, he anticipates that we will either see “a corrective pullback or the next bigger leg down.” There’s little doubt that crypto bulls will be hoping for the former rather than the latter.

As we mentioned yesterday, sell-offs in the Bitcoin market often tend to result in sharper declines for altcoins with a smaller market cap.

However, the opposite can be true too — and many cryptocurrencies are outperforming BTC’s gains of 6.75% over the past 24 hours.

Other altcoins making double-digit gains include the so-called “Ethereum killers” Polkadot and Solana, which are up 14.38% and 13.95% respectively.

Zooming out toward other metrics and Bitcoin’s dominance currently stands at 46.3%, while Ether’s stands at 17.4%.

Today’s gains mean that the total market cap of all cryptocurrencies has risen by about $90 billion — hitting $1.278 trillion.

That’s approximately 50% lower than the all-time high of about $2.5 trillion that was seen in the middle of May. 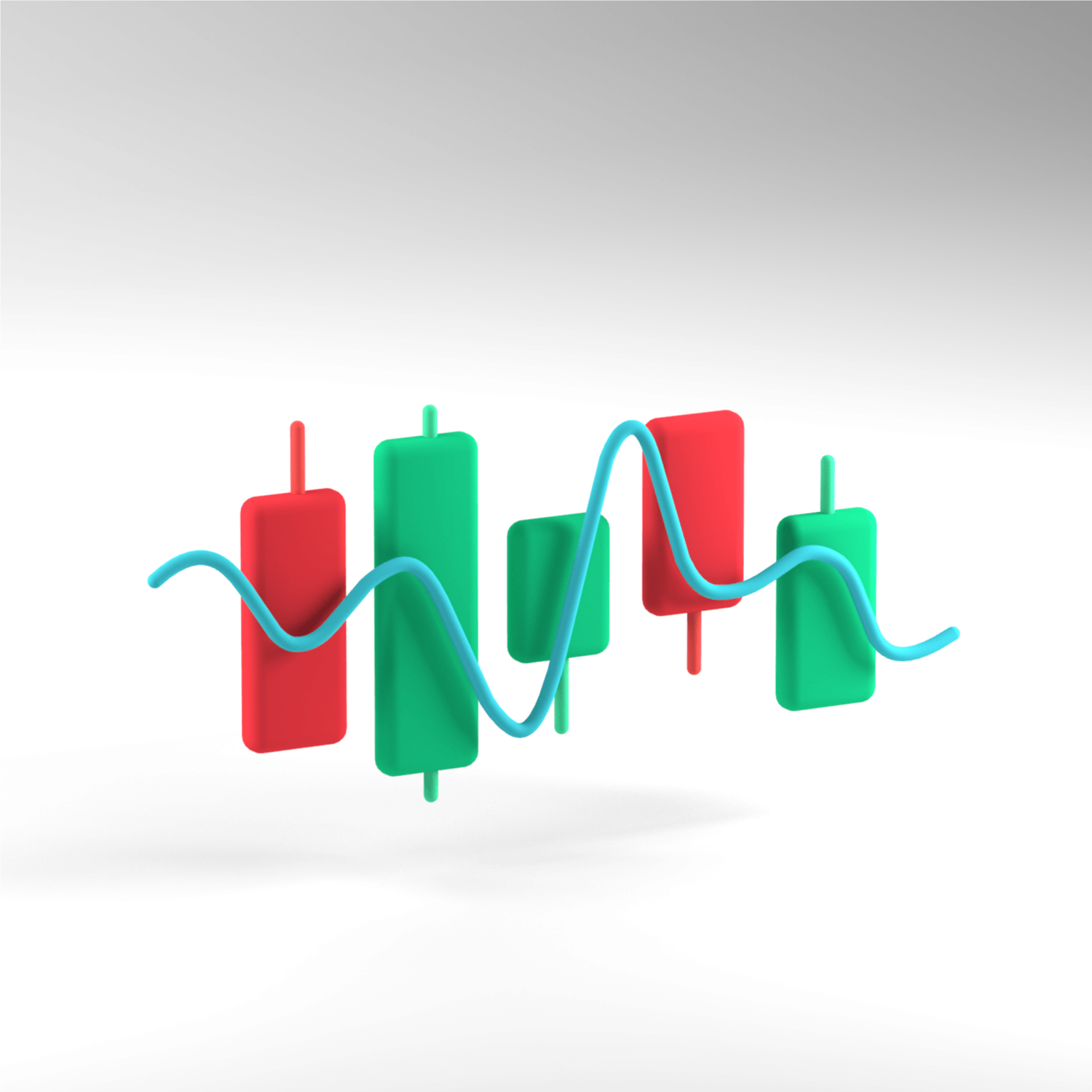 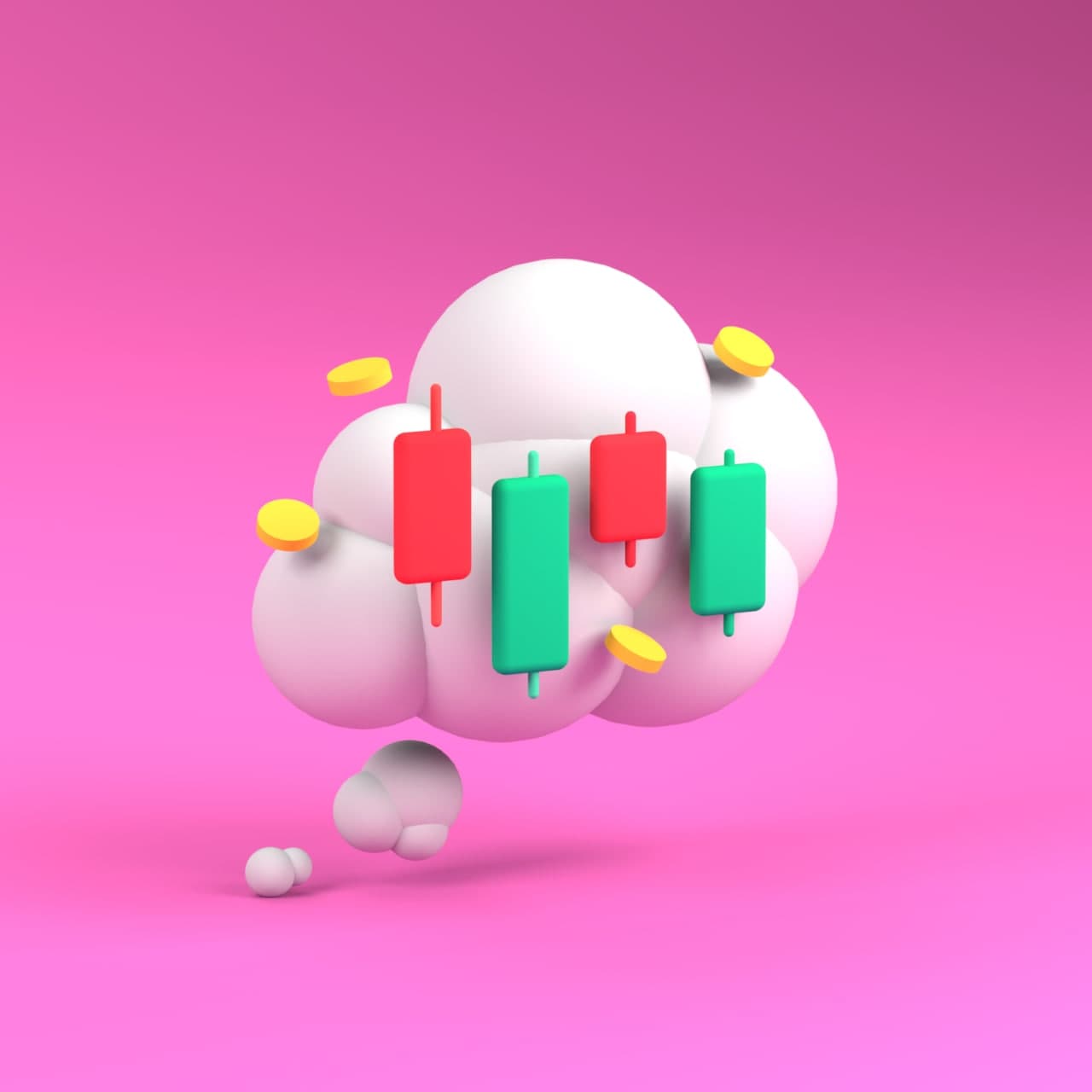 Revealed: How Many American Adults Are 'Crypto Curious'

The majority of those interested in crypto are women, despite making up just one-quarter of current owners.