Bitcoin has helped Square achieve a gross profit of $964 million in the first quarter of 2021 — a 79% increase year on year.

It’s fair to say that the payment firm’s results blew analyst expectations out of the water.

Of this, $3.51 billion in revenue came specifically from Bitcoin — 11 times more than the year before. However, it is worth noting that gross profit from crypto only came in at $75 million.

Square struck a cautious note in its letter to shareholders. While the company said the performance of its crypto service had benefited from BTC’s value and growth in customer demand, it added:

“In future quarters, we recognize that Bitcoin revenue may fluctuate as a result of changes in customer demand or the market price of Bitcoin.”

Square also gave an update on the investment that it has made in Bitcoin.

The company has invested a total of $220 million into the cryptocurrency. It told shareholders:

“In the first quarter, we recognized a Bitcoin impairment loss of $20 million on our Bitcoin investment. As of March 31, 2021, the fair value of our investment in bitcoin was $472 million based on observable market prices, which is $272 million greater than the carrying value of the investment.”

Overall, this means that Square has generated some rather healthy paper profits from Bitcoin — an investment that it plans to hold for the long term. 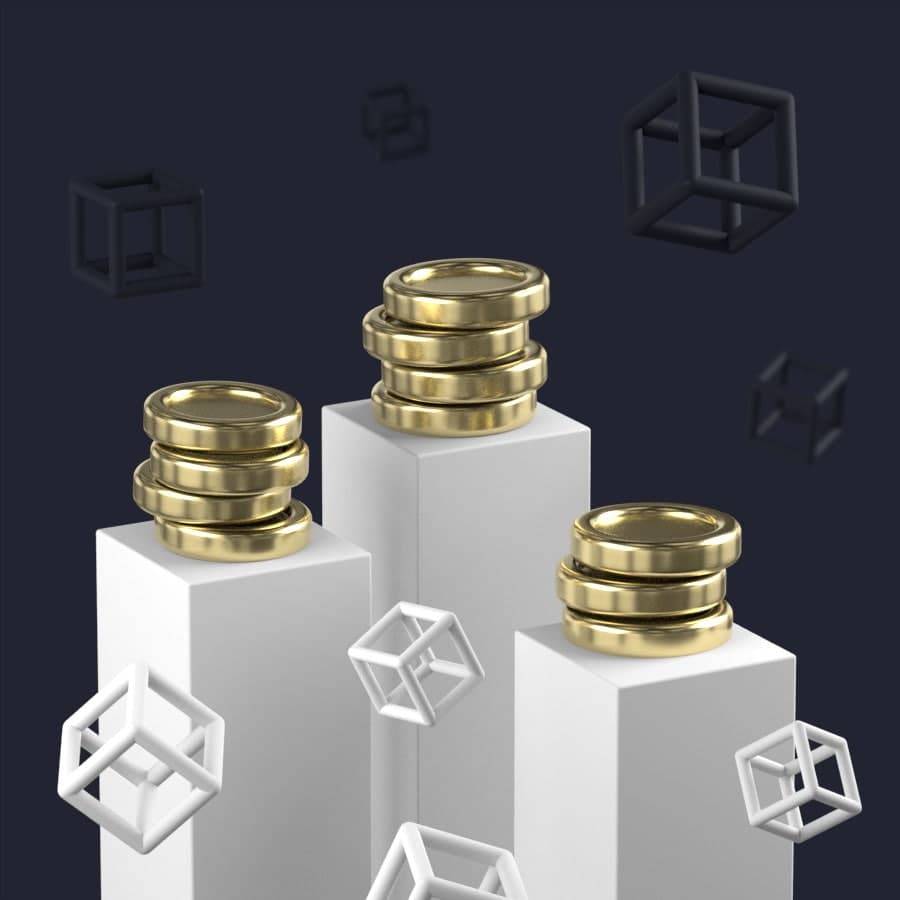 The NFL also adopted a "go slow" attitude with gambling and alcohol brands.