Bitcoin Could Become 'AOL of the Crypto Age,' Columnist Warns

Bloomberg's Tracy Alloway believes there are parallels between the crypto markets and the dotcom boom.

A Bloomberg columnist has argued that the current mania in the crypto markets is akin to the dotcom boom — warning “there’s nothing to stop Bitcoin from becoming the AOL of the crypto age.”

Tracy Alloway pointed out that while the market mania seen in the late 1990s “was filled with wacky failures and totally unrealistic valuations, it did contain an undercurrent of truth” — bringing us big names such as Amazon and Google.

In her column, she suggested that the crypto markets are headed for a similar fate — as “plenty of scams and projects will ultimately be doomed to failure.”

Alloway’s concern is that Bitcoin’s first-mover advantage could be fatal, meaning this 12-year-old currency could ultimately be replaced by “newer and slicker technology.”

The downsides associated with Bitcoin are well documented — not least the issues concerned with the Proof-of-Work system.

She also expressed concern with the decentralized, leaderless nature of BTC. While such a system can work well in times of prosperity, Alloway argued that this means the digital asset struggles to change and adapt — making it “vulnerable” when it is being challenged.

AOL was the market leader in the dial-up world, but found itself behind the times as this technology started to be superseded by broadband. A loss of subscribers caused revenues to plummet, with its market cap collapsing by over 90%.

Bitcoin’s position as the world’s largest cryptocurrency seems unshakable for now, but all of this feeds into the narrative that it could be overtaken by a blockchain that delivers faster transactions and greater levels of scalability. 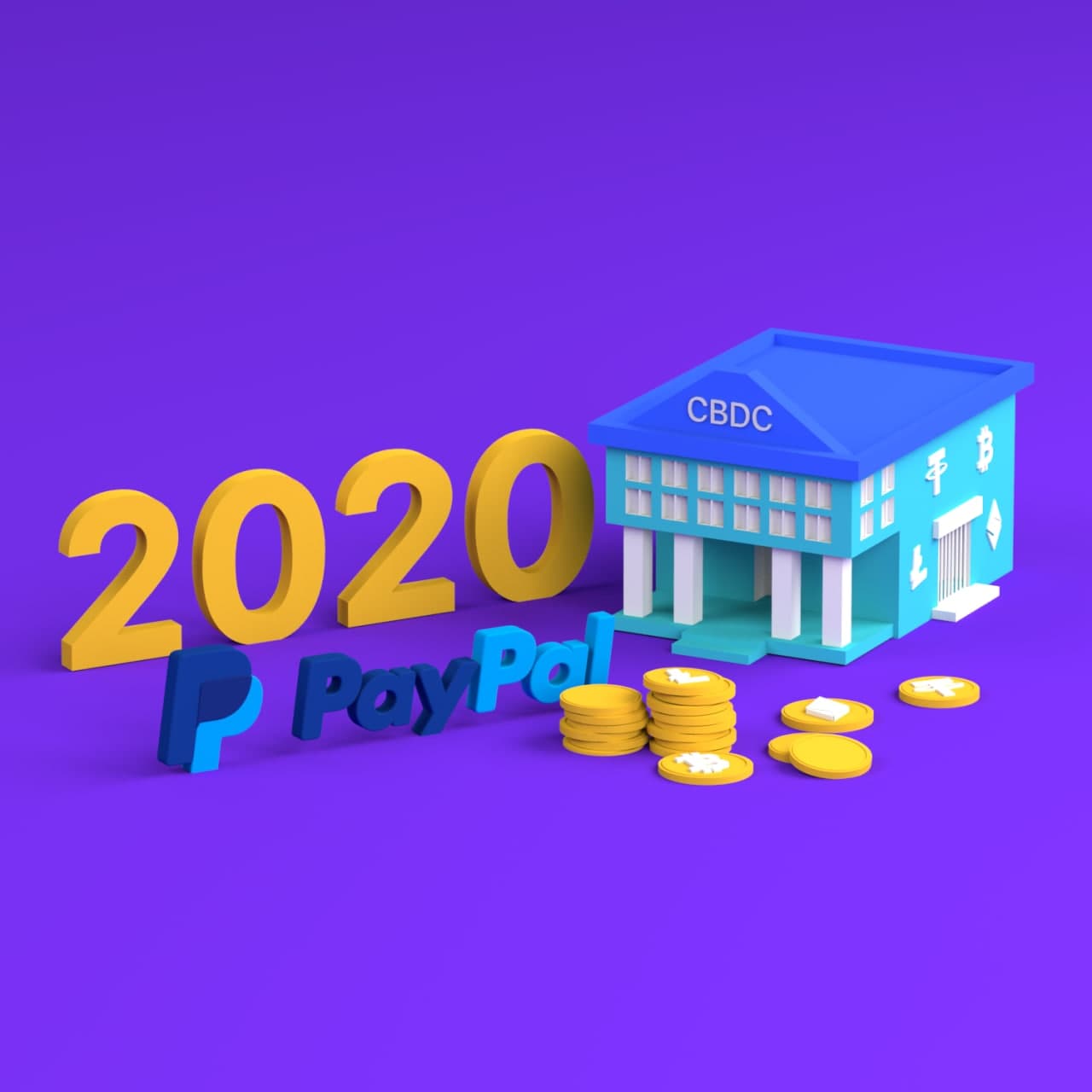